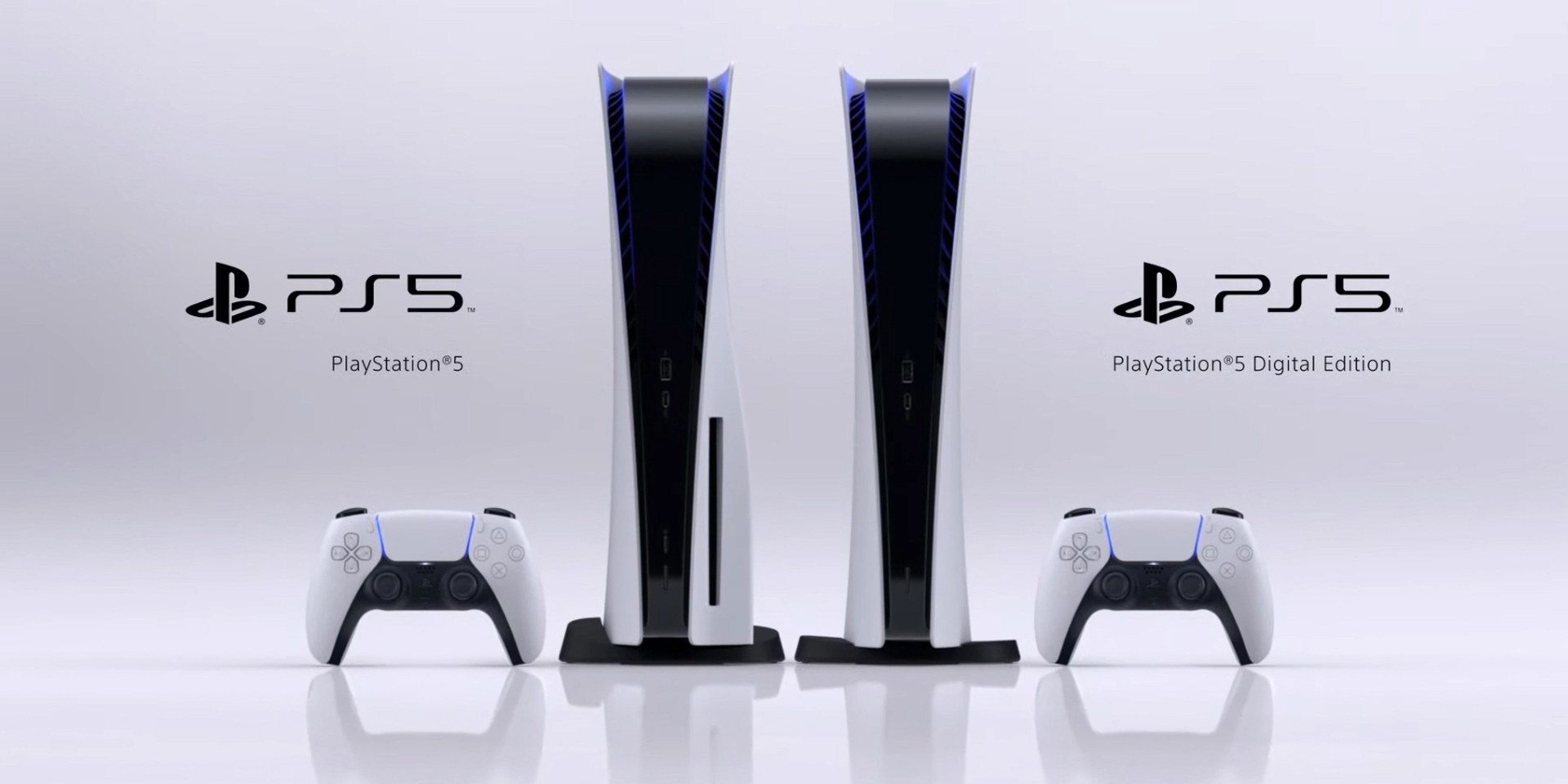 The PlayStation 5 is coming just in time for the holidays.

UPDATE (11/19): Datablitz has announced that pre-orders for PlayStation 5 units open tomorrow (11/20) at 2:00 p.m. with a 5-minute window until 2:05 p.m. or until suppliest last. Pre-orders will be offered at a first-come, first-served basis, limited to one (1) pre-order slot per customer.

The upcoming pre-order event is only open to those who've signed up for Datablitz's PlayStation 5 newsletter.

The PS5 with an Ultra HD Blu-ray™ disc drive will be available for PHP 27,990 and the PlayStation 5 Digital Ed. will be availble for PHP 23,990. Full payment is required to secure a pre-order slot.

"We would like to inform everyone ahead of time that it is highly likely that many would not be able to successfully get a pre-order slot for the PlayStation 5 console because stocks are EXTREMELY LIMITED for this initial offering," Datablitz writes in a statement.

Unpaid orders within an hour will be forfeited and canceled.

UPDATE (11/11): The official launch of the PlayStation 5 in the Philippines is on December 11, 2020 (Friday), four weeks after the November 12 drop in North America, Mexico, and Brazil.

The PS5 with an Ultra HD Blu-ray™ disc drive will be available for PHP 27,990 with titles such as Marvel’s Spider-Man: Miles Morales, Call of Duty: Black Ops Cold War, and Demon’s Souls available separately. Exclusive titles from SIE Worldwide Studios will be priced at launch from PHP 2,490 to PHP 3,490 on PS5.

The following accessories will also be available at launch:

On Thursday morning (09/17), Sony Interactive Entertainment aired the PlayStation 5 Showcase, unveiling a fresh set of next gen games, exclusives, and the new PlayStation Plus Collection.

See you in November! pic.twitter.com/CjrQ65rJ5a

The PlayStation 5 will launch with two models—PS5 Digital Edition and PS5 with an Ultra HD Blu-ray disc drive.

Both models will use the same custom processor with integrated CPU and GPU to ramp up your gaming experience from high-fidelity graphics up to 4K. An ultra-high speed SSD with integrated I/O that offers lightning-fast loading will also keep waiting periods to the minimum, while you enjoy 3D audio capabilites and the new DualSense wireless controller.

“Since we first announced our next generation console last year, we have received astounding support from developers and gaming fans all around the world, and it’s truly humbling,” Jim Ryan, President and CEO of Sony Interactive Entertainment says in a statement. “Now we are just a couple of months away from launching PS5, which will offer a new generation of experiences that go beyond players’ expectations of how games can look, feel, sound, and play. We can’t wait for our fans to experience for themselves the incredible speed, the heightened immersion and the breathtaking games on PS5 when we launch this November.”

PlayStation 5 will launch in the U.S., Canada, Mexico, Australia, New Zealand, Japan, and South Korea on November 12 and November 19 for the rest of the world, including Europe, Middle East, South America, Asia, and South Africa.

Watch the PlayStation 5 Showcase below.