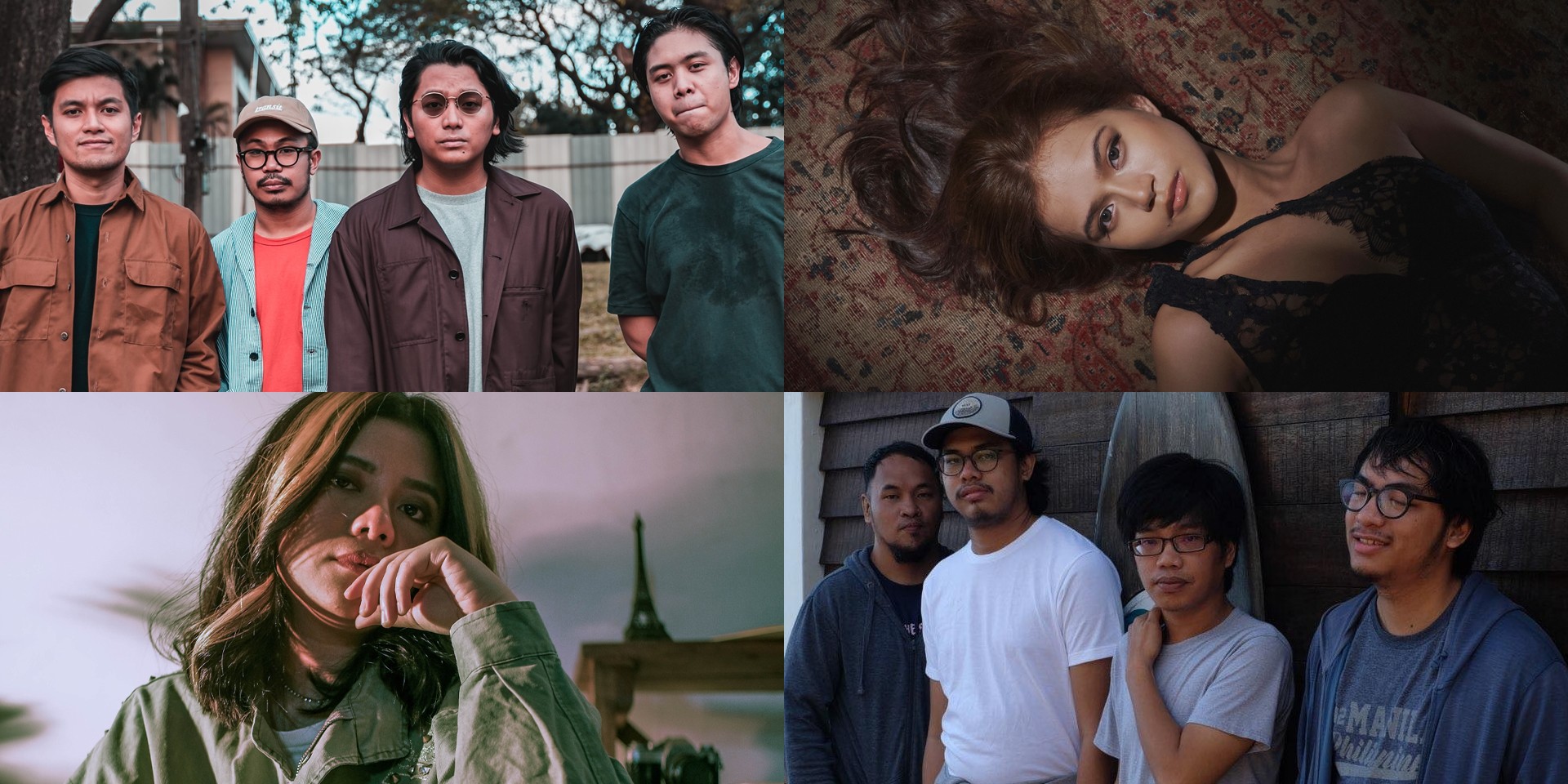 Have you guys been been taking care of yourselves in doors? The answer better be yes, so live shows can come back soon!

This week, we got new jams from the likes of Joji for his highly anticipated record Nectar, as well as Zayn's comeback single 'Better,' ARASHI and Bruno Mars's collab, and SuperM's debut album SuperOne, and locally from She's Only Sixteen, The Geeks, Keiko Necesario, Maris Racal, and many more to keep us company through the weekend.

Check out these new tracks to update your playlists now!

She's Only Sixteen are back with their new single, 'Broken Glass,' which was born through the passing of Ableton files back and forth between frontman Roberto Seña and drummer King Puentespina. The track was mixed by John Pope.

The Geeks - 'The First Time'

The Geeks have returned with 'The First Time,' their homage to Filipino kundiman music. Vocalist and guitarist Jam Lorenzo explains in a statement, “Partly inspired by the portrayal of young romance in Filipino period films, ‘The First Time’ discusses in vague detail the enduring cliché of being stood up on the eve of a planned elopement.”

Keiko Necesario has finally unveiled her latest full-length album Ready, Let Go via Warner Music Philippines. She teamed up with UK- based producers Chasing Fantasia, who flew in from London, on the album.

"The chemistry that I found with those two is just unbelievable," Necesario says in a statement. "They’re incredibly talented and as soon as I started working with them last year, I already had the feeling that we were about to make a great record. The magic of the workflow and the fun never stopped."

Maris Racal is ready to own the moment with her latest single 'Not For Me.' This marks the second collaboration between Racal and Rico Blanco, who produced and arranged the track.

RJ Manulid wants to reach out to "anyone struggle to be true to themselves" with the release of his latest single 'Sleeveheart." In a statement, he writes, "We often suppress our emotions until they reach a breaking point. If you're near or past your breaking point, I hope 'Sleeveheart' helps you find peace through self-expression."

It's been more than a decade since we last heard from The Bernadettes, but they're back now with their latest single 'Worthless Beautiful.

“Worthless Beautiful deals with freedom in doing the things you want, the way you want it; no matter how wrong it might feel," lead vocalist Paolo Angeles shares in a statement. "The result may be worthless, but there is beauty in its pursuit.”

Offshore Records' latest signee, JR Oca Experience, have made their debut with the release of 'Puting Buhangin.' According to a press release, 'Puting Buhangin' is about an "escape from both the beautiful and bitter realities of everyday life."

Their debut single comes ahead of their soon-to-be-released EP, which is scheduled for release this October.

Olympia has unveiled the official music video for the crwn-produced track 'Windows.' The visual was directed by Tin Villanueva.

PAUL is here to offer a taste of their R&B flavor with their new single '1 Shot. 3 Strikes.'

Riot Logic's 'Alanganin' is now here, following the release of 'Wala Nang Halaga' and his take of 'Maselang Bahaghari' from the Eraserheads covers compilation Pop Machine.