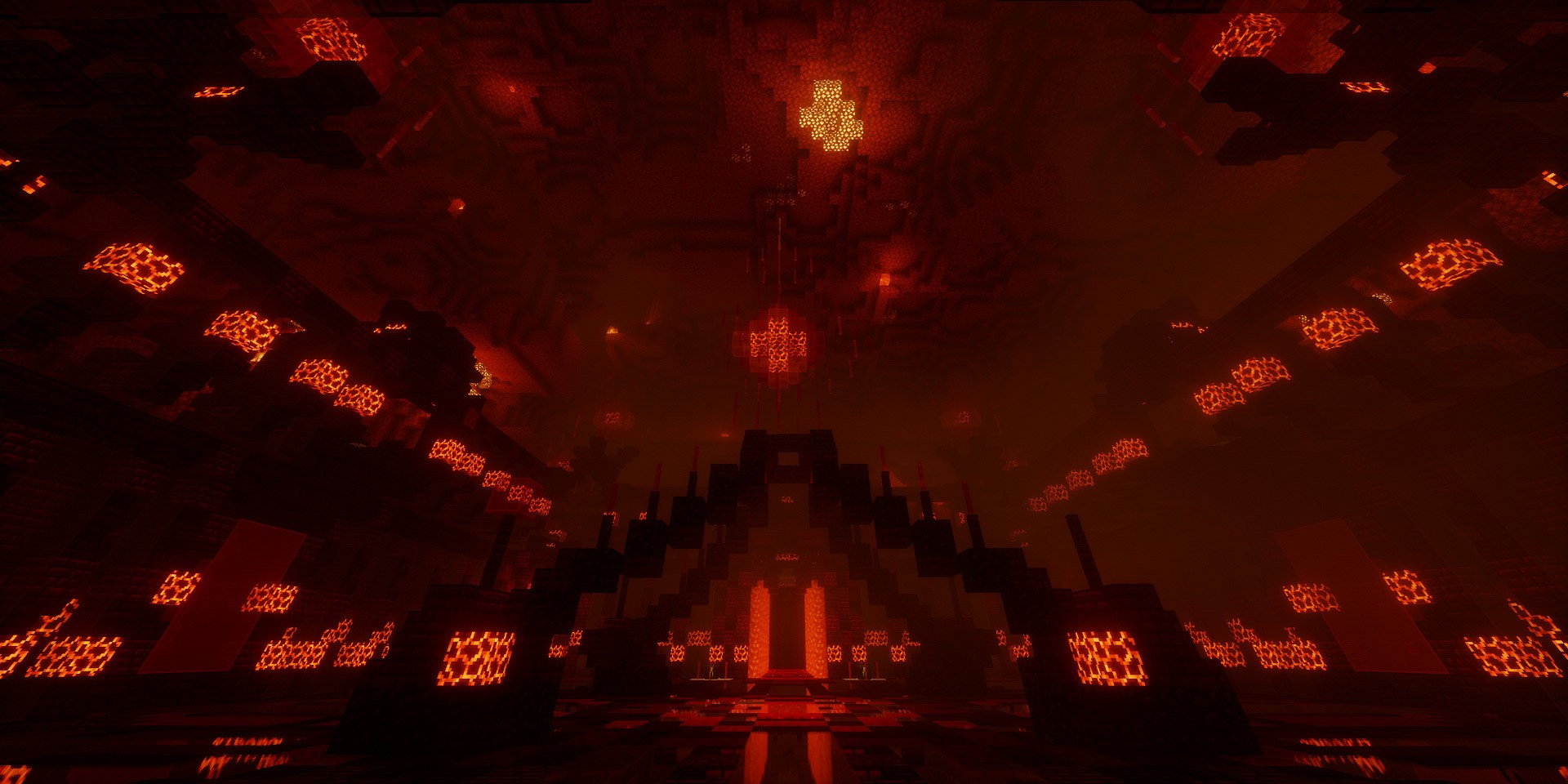 There's nothing like a shared passion between a married couple. In the case of Patis and JP del Mundo, it's getting more music out into the world with their independent label 60NICE.

Based in New Jersey, the Filipino couple fanned the sparks of their dream of running a record label that gives them the opportunity to curate music and visuals in a way that preserves their artists' vision as well as their own. They're running at full throttle, hunting down acts without any genre restrictions, and jumping the gun on a dream that takes a lot of guts.

Bandwagon caught up with Patis and JP to talk about how 60NICE got started, holding a virtual launch at Club Matryoshka, and the role of music today.

Tell us the story behind 60NICE.

Patis: 60NICE is something that we’ve always wanted to build. We wanted to create a record label that gives us full control over how we curate music and visuals while preserving our artist’s creative choices in the process. We make an excellent team and we work best when we put our minds together. We don’t necessarily have the same taste in music or visuals all the time, but we love learning and appreciating new media as they come. I think that’s our strength.

JP: One of the main things about our label is we would have no genre restrictions, as long as we believe in the music. While we’re completely serious in the music that we will be releasing, we also don’t want to take ourselves too seriously. We’re definitely not afraid of letting quips loose in our messages, and we want you to feel like you’re talking to an actual person, instead of a faceless entity that only tells you “buy this,” “go to this link,” etc.

The icon of our label (which is the smiley face) kind of embodies that playfulness, but when you’re looking at it, there’s this tension that you just can’t place. It’s fun, but it gives you an unpredictable feeling, and that’s what our label is going to be about—the uncertainty of not knowing what our discography will end up looking like, say, 10 years from now, but we’re definitely going to have fun along the way! 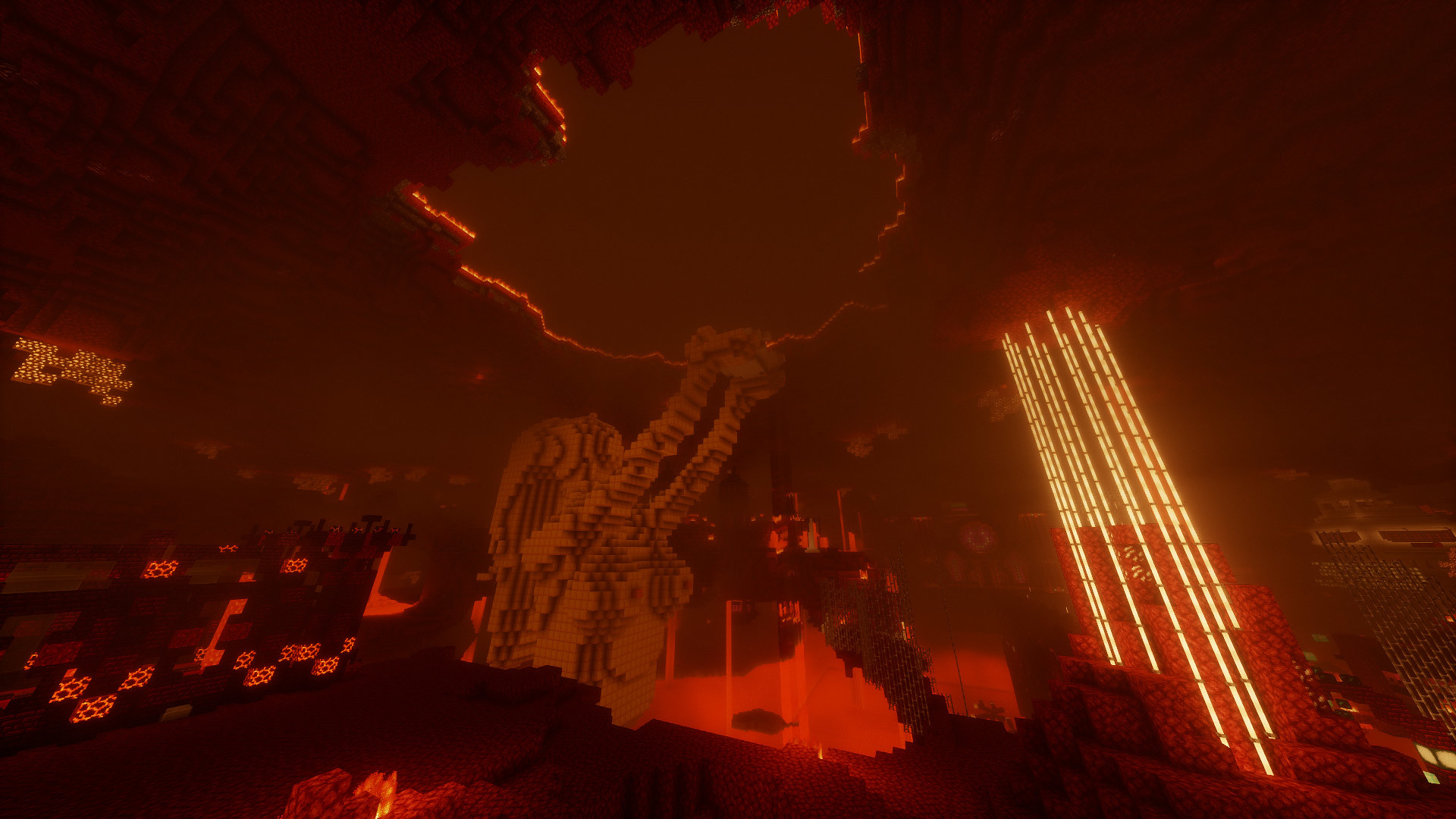 What inspired you to jumpstart a record label? What were the challenges you faced in setting this up?

Patis: Since 60NICE was always something we knew we were going to launch someday, we decided to jump the gun the moment we were able to do so. Creating a record label definitely isn’t cheap and it actually took us more than a year from creating 60NICE as an official entity to releasing the EP of our first artist.

JP: We tried to keep to a schedule, but we encountered a lot of delays. A lot of it comes from the fact that for our first release, we’ve let everybody involved in the project take their time with their part of the work. We’re completely fine with it because the work ends up being much better and fleshed-out. While being completely strict deadline-wise has its benefits, we believe in the value of giving distance and allowing yourself to see your own work from different perspectives.

One benefit of having liberty with time is that you’re basically free to experiment and go down whichever rabbit hole you desire—every avenue is worth exploring even if you end up not using it in the final product, because you’ve still further defined what you want and don’t want out of it.

What kind of artists are you looking to represent?

Patis: Honestly? Any! We welcome any artist from any genre who catches our attention. We appreciate music in its many forms. To restrict ourselves to any specific genre doesn’t feel right for us. We aren’t here to play by anyone else’s rules. We believe that any kind of music whether it’s pop or experimental, has the ability to resonate with anybody. We want to do away with the idea that we have to hit a specific target market. I think the excitement in looking out for our releases lies in not knowing what’s next.

JP: We like to keep abreast of all types of music, and with that comes the ability to discern quality independent of genre. We are definitely open to releasing music from anywhere!

What was your Club Matryoshka label launch experience like?

JP: For the 60NICE launch in Club Matryoshka, we’ve made it a conscious decision to hold a smaller and shorter show, because the two previous events were twelve and twenty-four hours long HAHA. We definitely didn’t want to burn out!  It was our first time building in the Nether biome in Minecraft which is basically the underworld, and it kind of feels like Hell. It was fun getting to build and learning the different limitations of the biome, and exploring what we could and could not create. Our show only lasted for three hours, but it was fun the entire way through! 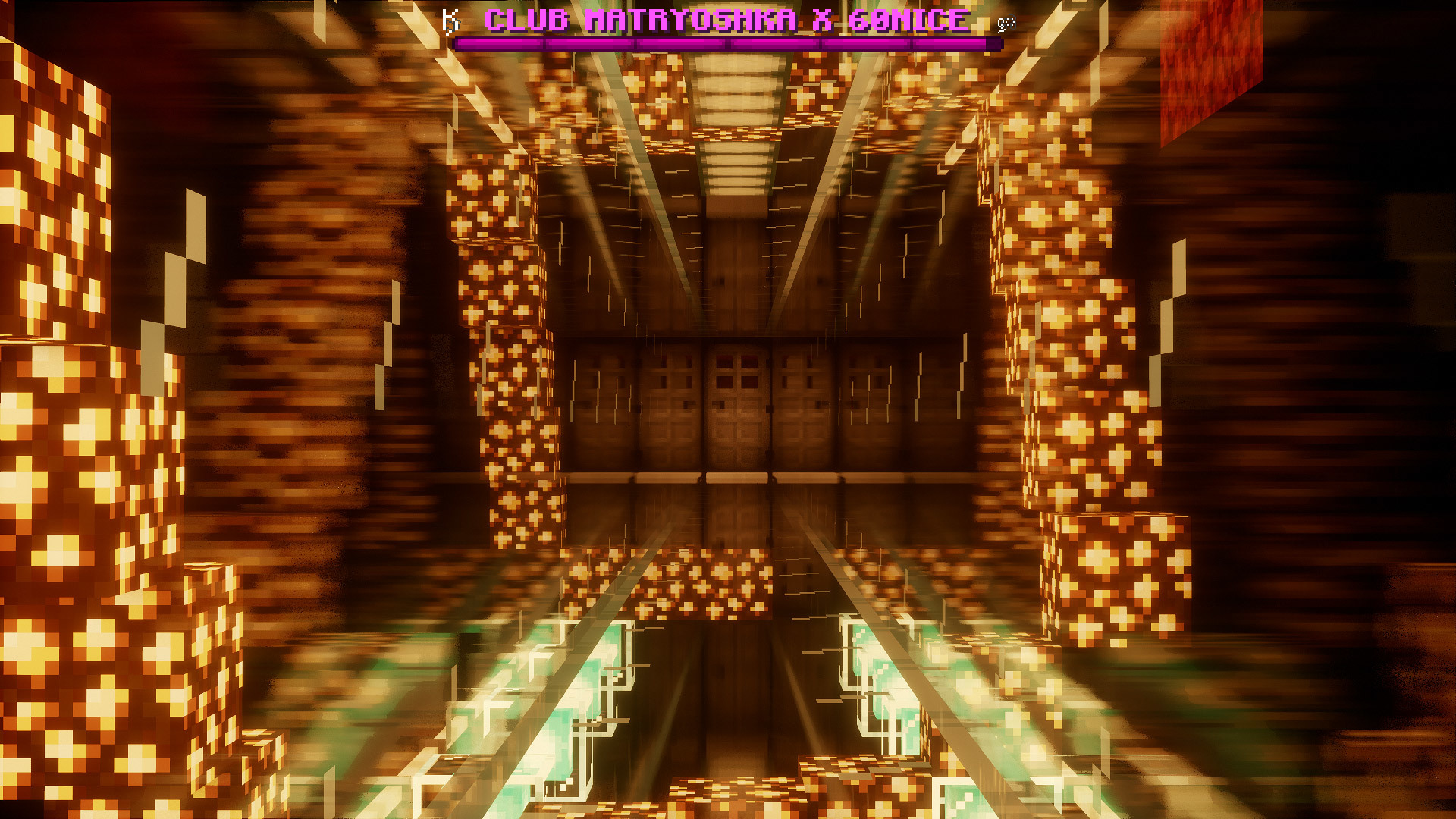 What's the music scene (particularly the Asian acts) in New Jersey like and is there anything about the scene that pushed you to start 60NICE?

JP: About the Asian acts in NJ, honestly, we have no idea LOL. Whenever we go to shows, it’s always in NYC because of the proximity. Also, our decision to start 60NICE was independent of any scene. So no, there wasn’t anything about the music scene in New Jersey in particular that made us want to start the label!

Tell us about TRNGS and what it is about his music that made you decide to make your debut with him.

JP: We stumbled upon TRNGS on SoundCloud! Personally, what drew my attention was his intricately kinetic and aggressive sound design, and he would seem to give you hints of recurring motifs and song structures, then pull them right from under you in front of your very ears. It’s repeating and non-repeating at the same time.

It was fascinating to us that we can tell that he draws from different staples of various electronic music sub-subgenres, but he also actively reconstructs his own application of them, and therefore, reconstructs our expectations as a listener as well in real-time. To the untrained ear, it will seem like noise and random sound design, but every single choice is completely deliberate.

His music seems to exist outside any scene/musical trend, but we could tell he was completely confident in his own voice as an artist.  It feels timeless and we have never heard anything even remotely like it before, so we just went ahead and e-mailed him if he was interested in being our first release!

For those aspiring to run their own record labels one day, what advice would you give to help them get started?
Patis: Take it one step at a time! There is definitely no rush. Make sure you communicate and establish a good relationship with your artist/s especially if you are just starting out. Patience is very important, especially in the beginning. Lastly, know that it is a privilege to even be able to pull the resources together to build your own record label in the first place. Channel that privilege into keeping things fair at all times and that means giving your artist/s and other collaborators (designers, photographers, writers, etc) their due.

Record labels aren’t built only by the people who own the label, it will inevitably be the amalgamation of the different artists and collaborators that helped bring that vision into fruition.

JP: Always stick to what you are into! The role of the record label, ultimately, is curation, and the strength of any label is directly tied to knowing what they want, and knowing how to evolve. Definitely don’t be afraid to step out of your comfort zone, as the best output is achieved by knowing which risks you want to take. Always be honest with yourselves in all ways.

We live in such turbulent and uncertain times, what is music's role today?

JP: Don’t we all wish we were living in precedented times right now? No work of art exists in a vacuum, and therefore, all art is always representative of whatever is present in the world. Good art will hold a mirror up to society with all its faults, but great art will take that mirror and ask “where do we go from here?” directly or otherwise.

Although we still have a long way to go, different music scenes have brought awareness and enacted valuable change in various ways: from rock and roll breaking down racial segregation, to disco providing a safe space for the LGBT community, not to mention hip-hop being a major avenue for black people to air out their political and societal grievances, and beyond. Nowadays? Better watch out for the K-pop stans.

TRNG's Procedural World - 2,008 Children is now out on limited edition vinyl via 60NICE. Get it here.