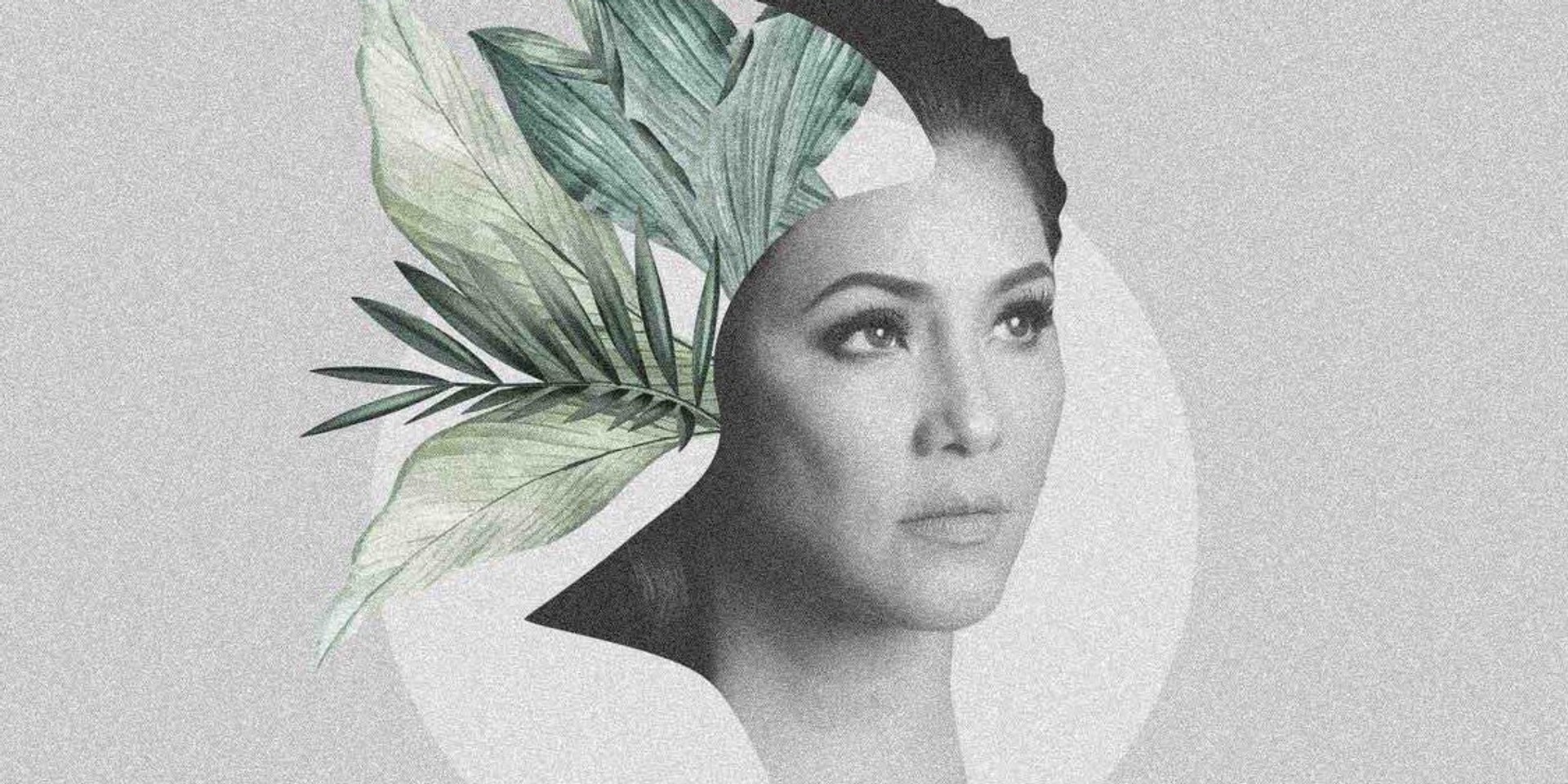 Regine Velasquez-Alcasid is declaring her freedom.

UPDATE (02/15):FREEDOM : A Regine Velasquez-Alcasid Digital Concert has been rescheduled to 28 February 2021. All previously sold tickets will be honored on the new date.

"Freedom is really personal to me. I want to be free from a lot of things - anxiety, fear, and expectations," says Regine Velasquez-Alcasid, in a press conference.

After a pandemic-stricken year full of lockdowns and social distancing, Asia's Songbird hopes to do the same for her fans in a grand digital concert. Entitled FREEDOM : A Regine Velasquez-Alcasid Digital Concert, the show is slated for 14 February 2021 at 8 PM.

This is my biggest online concert to date so please join me this Valentine’s Day Feb 14 Streaming worldwide it’s a date ❤️❤️❤️ pic.twitter.com/YQtpWoHNNF

This is the singer's biggest digital show to date, with VIP tickets selling out within minutes and collectively making over PHP 1 million in ticket sales in less than a day.

The concert is said to run for 2 hours with 20 musical numbers accompanied by a live band, as well as special guests. Well-known for her over-the-top live performances and grand vocal numbers, the 'Unbreakable' act was tight-lipped about what to expect at the upcoming concert, wanting to keep fans surprised.

Although, in a press conference held earlier this week, she teased that the concert will boast a new repertoire, one that's taking the renowned singer out of her comfort zone.

"A lot of the songs for this concert are not within my comfort zone. I wanted to surprise and satisfy my audience and hopefully will be able to do that at the concert. You need those little surprises to [make it] exciting," says the singer.

To bring the concert to life, Regine Velasquez-Alcasid is partnering with stage director Paolo Valenciano and musical composer Raul Mitra.

"This is a new repertoire for me, and I'm so proud of the arrangements that Raul made for the show...I never imagined that something like this would happen, I don't want to give spoilers but maraming visuals and interactions sa show. May musical numbers na talagang sa video [nag rerely]," teased the singer.

In the days leading up to the concert, Asia's Songbird is diligently preparing for her Valentine's date with her fans. Of course, that is when she's not listening to Billie Eilish and Ben Platt with her son, Nate.

While VIP tickets have sold out, general admission tickets priced at PHP 1,200 are still available for purchase via KTX.ph. The digital concert will be available to stream worldwide.