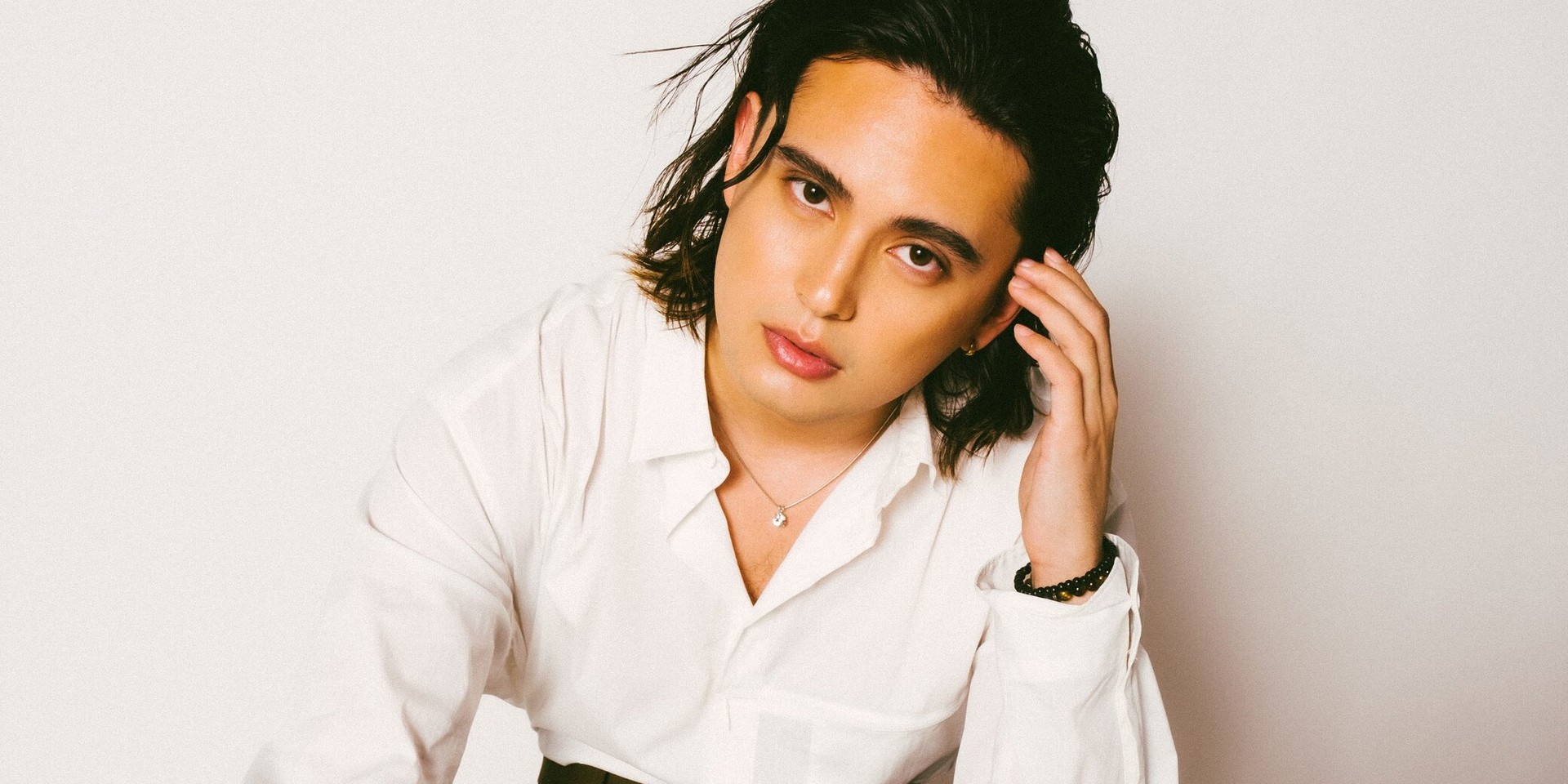 Kicking the year off with a fresh start, James Reid just dropped his latest track 'Soda'.

Traversing the lines of soul and electro-funk, the track comes as the Filipino-Australian artist's first step into a new musical direction, one that serves as an elegant transition from his well-known R&B soundscape. Aptly named, 'Soda' boasts an electronically fizzy beat that playfully blends against the honey-like soul melody.

"I just really wanted to start the year with something fresh. This is a new sound for me that I've been working on since 2020. Compared to my music before, from the very beginning...it was more R&B and hip-hop but I guess now I've moved more towards a mix of pop, electric, soul and funk," says James, in a press conference.

It’s here! SODA IS OUT! Ride the wave and tune in the right frequency!

Stream it on Spotify, Apple Music, Deezer, and Tidal!#JamesReidSoda pic.twitter.com/7buonE0jsW

After a rocky year, 'Soda' serves a revitalising sip of calm and peace amidst an ongoing journey into the unknown, both sonically and lyrically.

"Last year was a very heavy year, and I wrote this song during quarantine. It became a time that I was very introspective and I guess this song is a reflection of that insight, of learning to turn these negative things into positive experiences," says James.

"The message of the song is to really just have an open mind, to see the light in things, learn to see your own darkness as a teacher, and just to be present enough to make the most of life's surprises."

James has been working on 'Soda' since the height of the pandemic, collaborating with Careless Music Manila producer Isagani Palabyab, and fellow labelmates Nadine Lustre and Massiah to piece together the track.

"I started the song myself. I produced it myself…then I wrote to the song and I had one of my producers Isagani bring in some instrumentalists to bring it more of that live feel. I wrote the song myself [but I also] had help from Nadine, and Massiah, they helped me with a couple of lines," says James, on the creative process behind 'Soda'.

"I'm lucky to be surrounded by a great team of creatives and artists and I can always bounce off them."

This track comes as the first of many releases James has slated for the year. In a press conference held earlier this week, the Palm Dreams act revealed that he has a collection of singles, as well as a full album, dropping later this year.