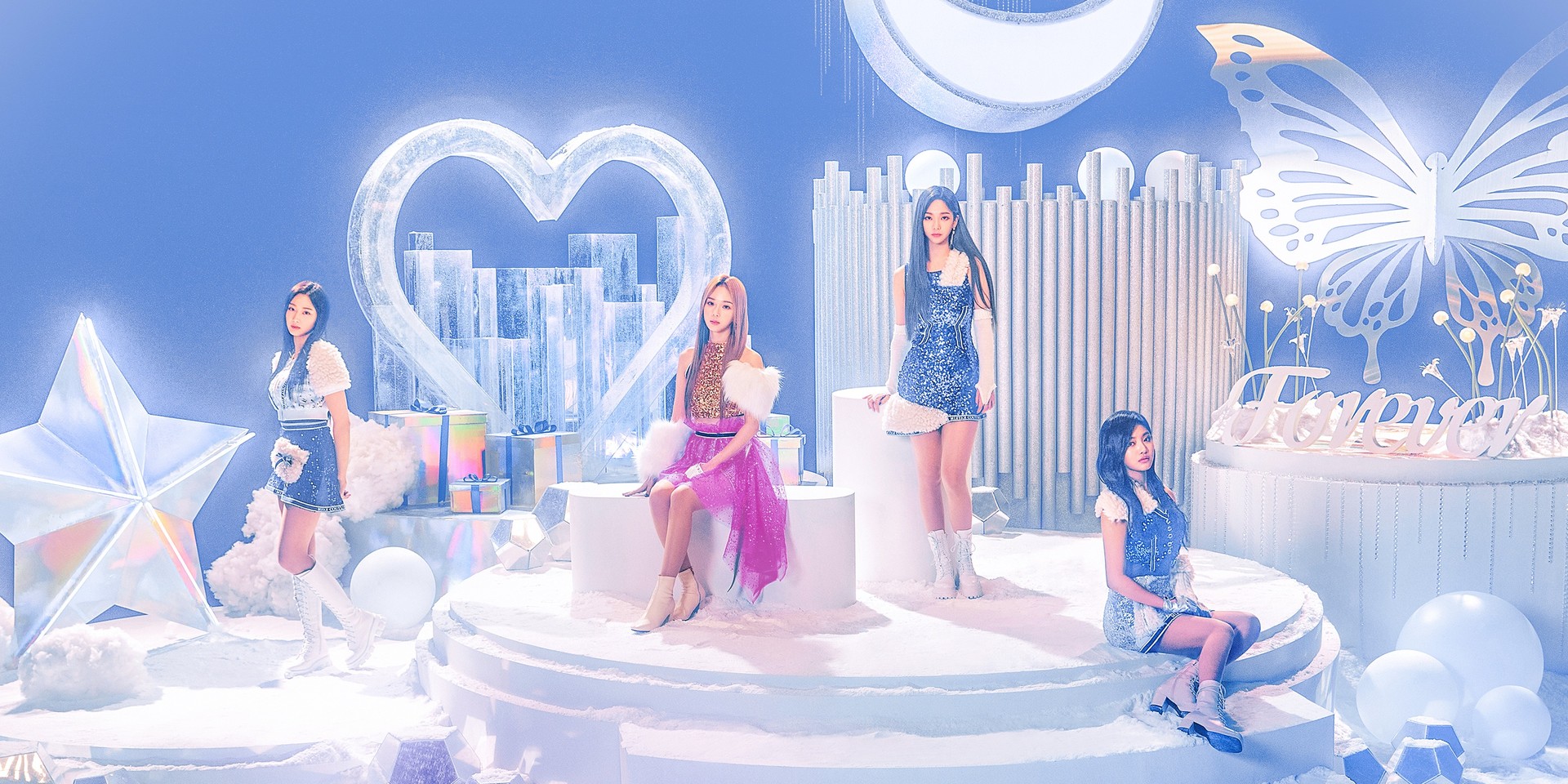 In an announcement made today (29/01), the K-pop group confirmed that they will be dropping a new single this coming February. Entitled 'Forever', the track is a remake of Korean singer-songwriter Yoo Young Jin's original song and is said to boast a cozy winter feel.

'Forever' is slated for release on 5 February.

On 4 February, the 'Black Mamba' act dropped the teaser for 'Forever', which sees the group gazing into a snowglobe, reminiscing winter days.

The group also revealed that they will be dropping a performance video for 'Forever' on 6 February.

This comes as the second track from aespa, following their highly successful debut single 'Black Mamba' released in November 2020. Debuting under SM Entertainment, the group consists of members Winter, Karina, Ningning, and Giselle.