With its latest investment, Big Hit Entertainment has set its sights on using artificial intelligence (AI) to create content for music fans.

On 25 February, it was announced that the entertainment company, which is the home to global sensations BTS, had poured a hefty sum of 4 billion won (around US$3.6 million) into Supertone, a South Korean tech firm that uses AI technology to synthesise voices.

Last month, Supertone made the headlines for reproducing the voice of South Korean folk-rock icon Kim Kwang-seok, who passed away in 1996. Through the use of AI technology, which analysed a number of songs from Kim's repertoire, the company was able to bring the singer back to "perform" a cover of Kim Bum-soo's 2002 hit 'I Miss You.'

Supertone is also known for creating "highly realistic and expressive" new digital voices that are "indistinguishable" from those of real people. One example would an original AI voice that recorded a cover of singer-songwriter Lee Sun-hee's 'Fox Rain.'

"We are pleased to partner with Big Hit Entertainment, a leader in the global entertainment market. We will accelerate the globalization of Supertone’s AI technology through the collaboration with Big Hit and go even further to provide a bridge for Korean companies to maintain their upper hand in the global digital content production market," said Supertone's CEO and co-founder, Lee Kyogu in a statement. 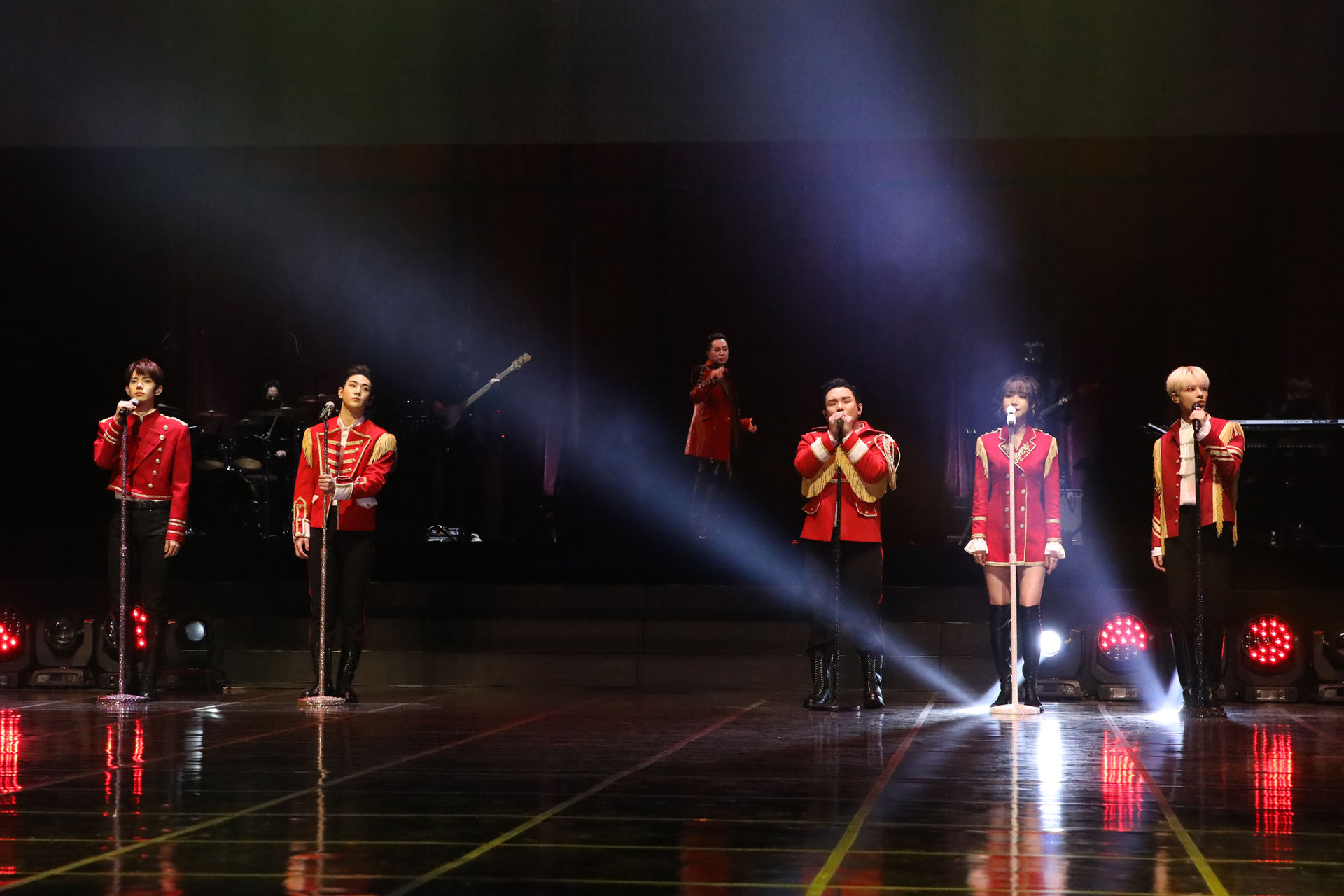 This is not the first time that Big Hit Entertainment has ventured into AI technology, Prior to its partnership with Supertone, it utilised a hologram to bring the late Shin Hae Chul for a tribute segment at Weverse's 2021 New Year's Eve Live Concert.