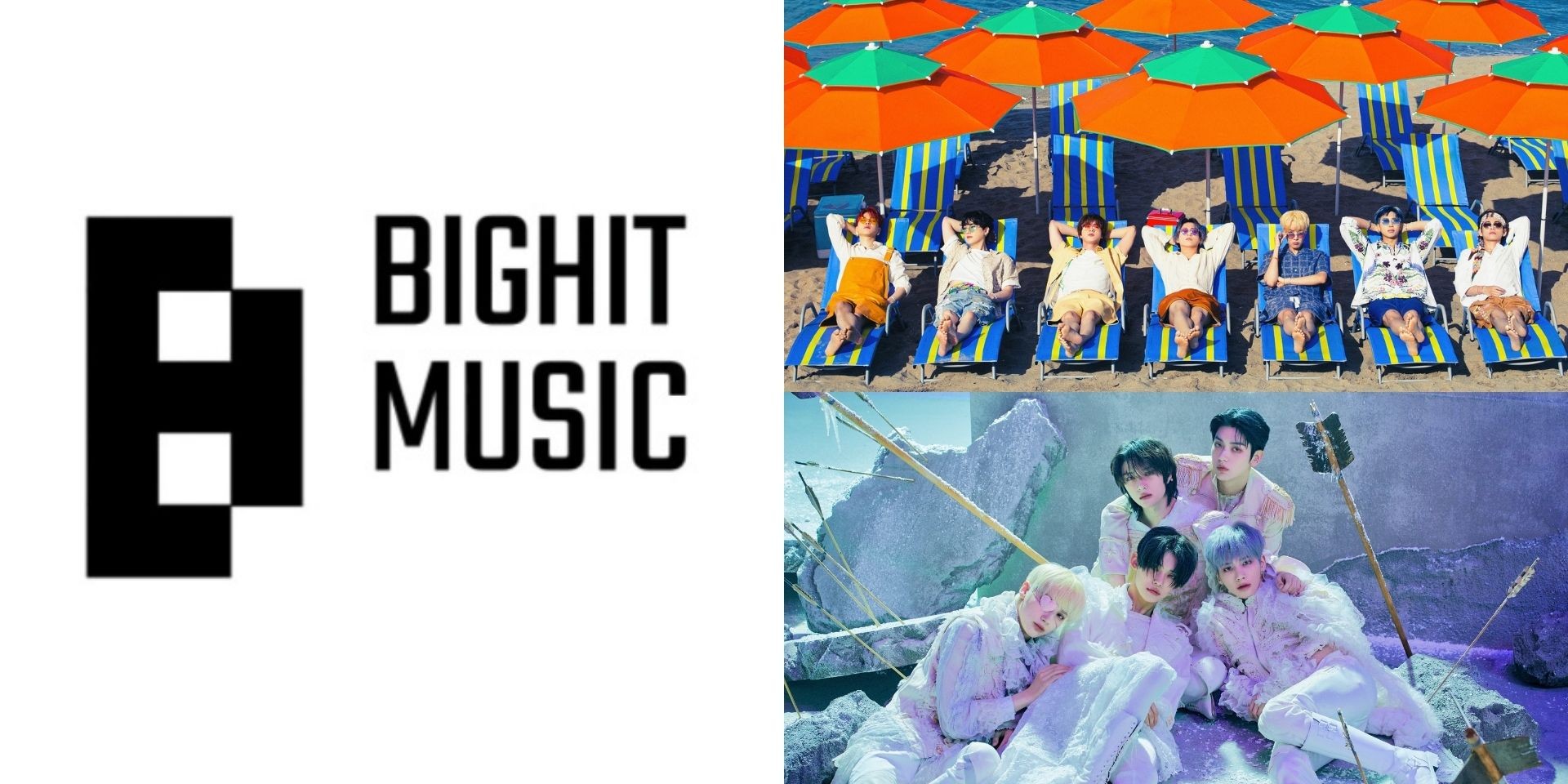 Big Hit Music has announced auditions for HIT IT BASE 2021, a hip hop training programme geared towards teens.

The entertainment company—home to global pop acts like BTS and TXT—revealed that HIT IT BASE 2021 is a continuation of the HIT IT Audition which took place until last year. Any male born from 2006 to 2012 who's interested in rap and hip-hop can apply online via the official website here. Applications begin from 2 July to 23 July, and you're required to submit a 1-minute video with a self-introduction and a short rap segment.

The programme will be held in Seoul from 14 August to 5 September, with eight sessions in total. Big Hit will select 20 participants and provide free masterclasses and training by famous producers exclusively for HIT IT BASE 2021. The most outstanding individuals will also be able to take part in the label's trainee selection test. More information can be found here. 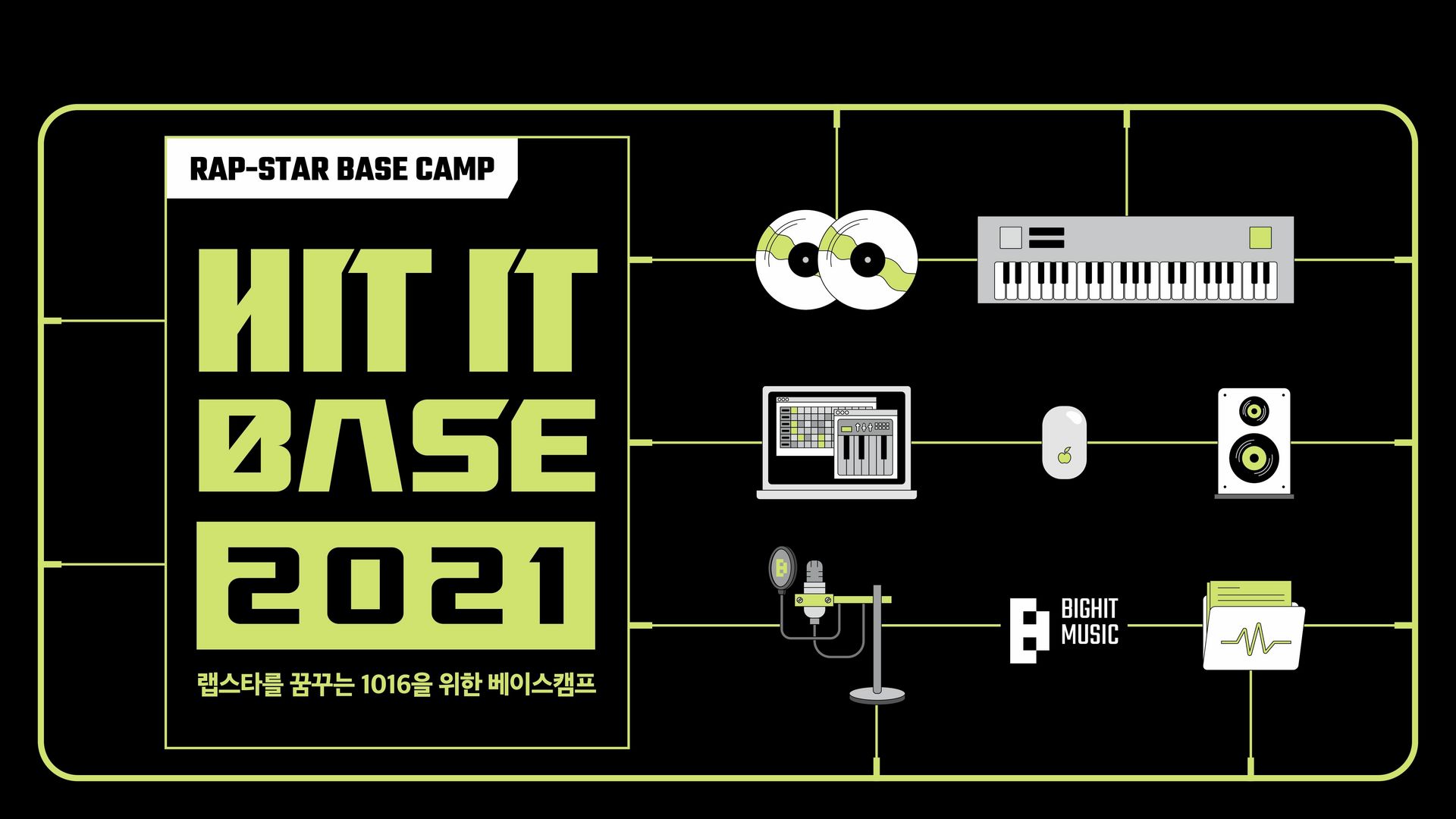 According to Big Hit representatives, unlike previous auditions, anyone can be selected as a finalist for HIT IT BASE 2021 as long as they're passionate about hip hop—even if they may not be good at rap.

HIT IT BASE 2021 is the latest in a slew of auditions launched by Big Hit, with the most recent one being an open call for producers. Its parent company HYBE had also launched global auditions in the past year, including a casting call in Japan for a "next-generation boy group".