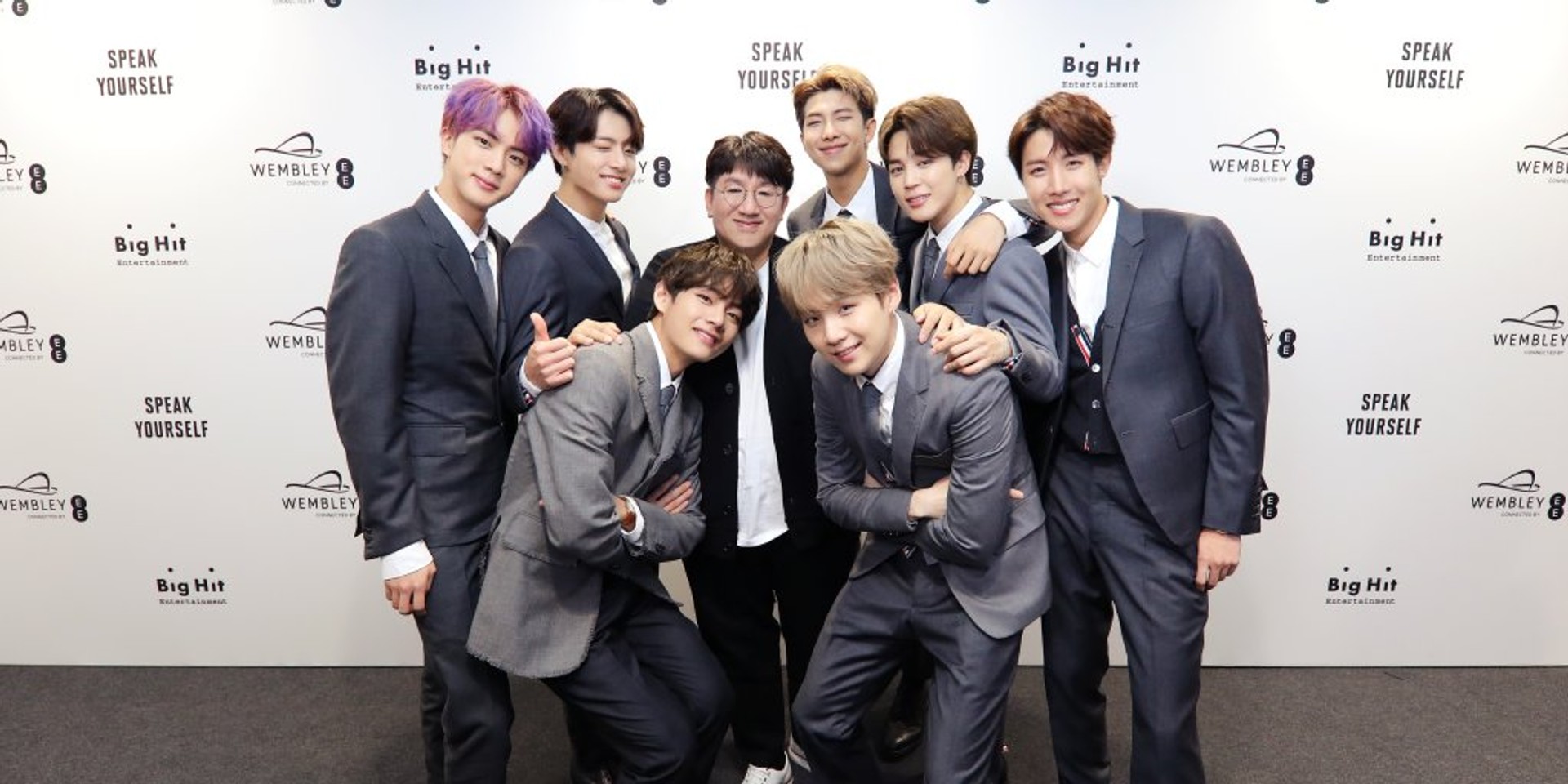 According to a statement released by the entertainment company formerly known as Big Hit Entertainment, HYBE is currently undergoing major organisational restructure to better facilitate "global management". This comes after the company's recent merger with Ithaca Holdings and partnership with Universal Music Group (UMG). 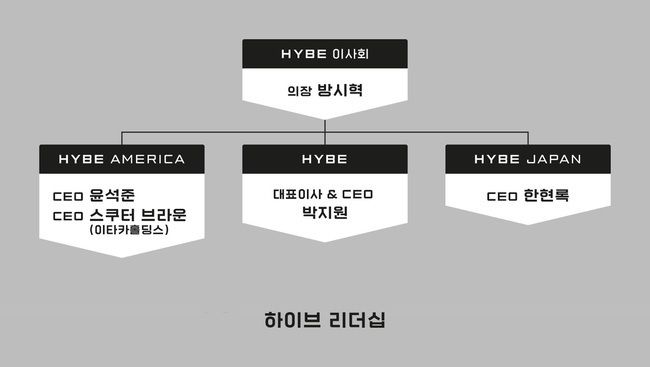 As part of the restructuring, Bang Si-Hyuk will be stepping down as CEO of HYBE Labels to focus on producing music. Also known as "hitman" bang, Bang Si-Hyuk has been credited for working on several songs by HYBE artists like BTS, TOMORROW X TOGETHER, and ENHYPEN, as well as other K-pop acts such as 2AM, Wonder Girls, and g.o.d.

Bang Si-Hyuk will still hold a place at the company as the Chairman of the company's Board of Directors. Taking his place as CEO is Park Ji Won, who was the company's former HQ CEO.

HYBE has also announced that CEO Lenzo Yoon, alongside Scooter Braun, will helm HYBE America which will take lead in managing the company's Western acts and marketing their K-pop talents into Western markets. The company's audition program that's hosted in partnership with UMG will also operate under HYBE America.

Big Hit Entertainment starts anew with HYBE, here's what you need to know

The entertainment company also announced that HYBE Japan will operate as an independent label despite still being considered as a subsidiary. The label will operate separate from HYBE Labels and is helmed by CEO Han Hyuk Rok. HYBE Japan has recently announced an open casting call for their next boy group.

"This restructuring comes as the result of wanting an overall change of leadership to better develop mid-to-long-term business strategies to become a global company. With the goal of global leadership, we have reorganized the scope of authority and responsibility according to the expertise of each leader," says HYBE.