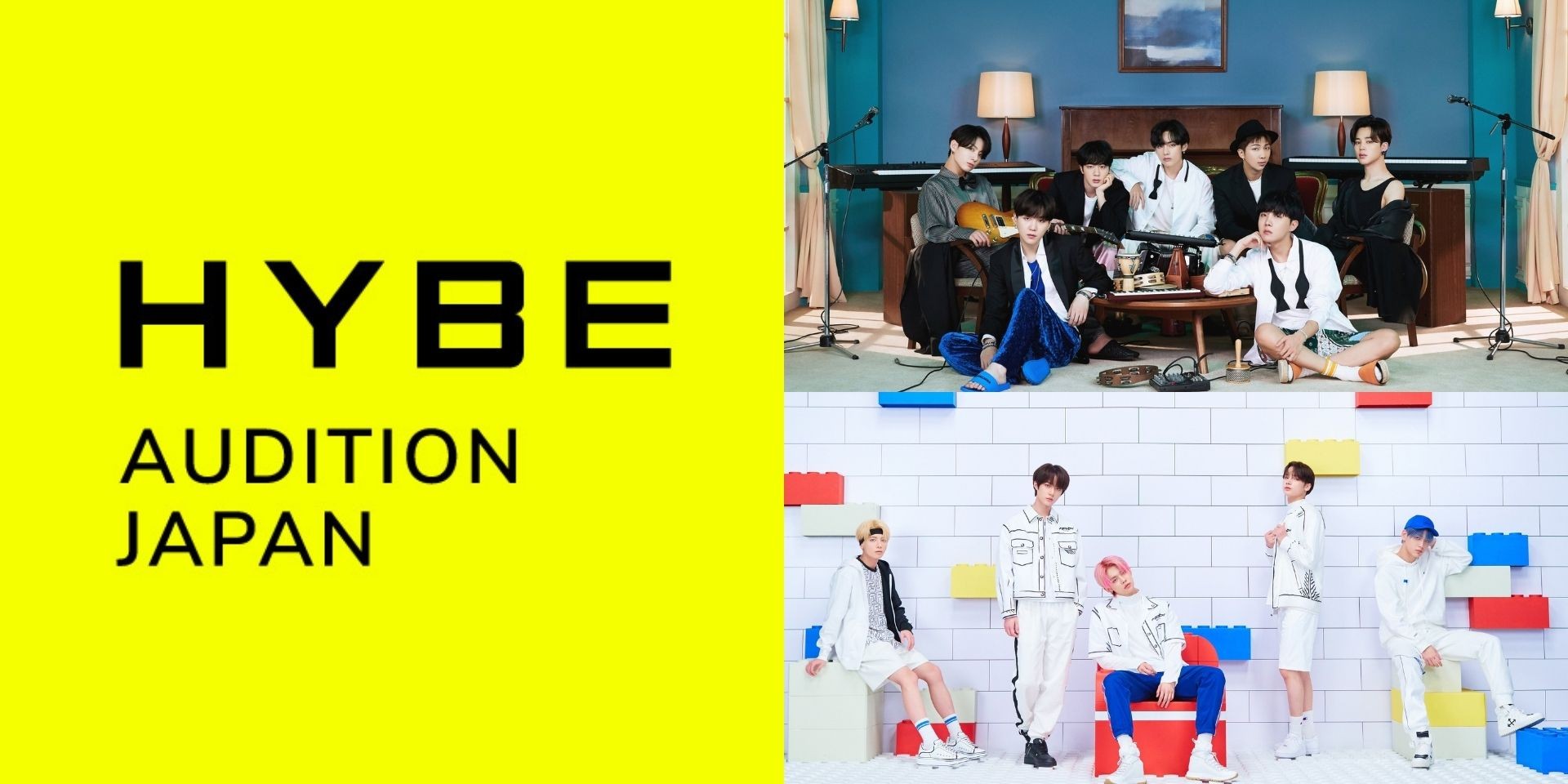 HYBE Labels Japan, the Japanese subsidiary of HYBE, has announced a search for Japanese trainees!

This is the first audition conducted by HYBE in Japan, and it is open to both genders. Aspiring idols have to be residents of Japan and born after 1 January 2001.

Interested applicants are to send a photograph of themselves to HYBE Japan via the LINE messaging app. The registration links are here and here for boys and girls respectively. The audition will be held for a “limited time”. No closing deadline has been detailed at the time of publishing.

Over the last couple of months, HYBE underwent significant restructuring to bring together its extensive portfolio of artists and ventures. Most recently, the Korean entertainment partnered together with Scooter Braun's artist company Ithaca Holdings.

Prior to the formation of HYBE, Big Hit Japan had also launched the Global Debut Project back in January, which aimed to produce new artists in Japan.