BTS are releasing a new song this July!

Sheeran, who has worked with BTS on 2019's 'Make It Right,' revealed that his favourite BTS song so far is the upcoming release.

The new track follows the release of their record-breaking hit, 'Butter,' which has been number 1 on the Billboard Hot 100 chart for five consecutive weeks since its debut last month.

A Butterful Getaway with #BTS🧡

The 'Butter' CD single, featuring 'Butter,' 'Permission To Dance,' and instrumental versions of both songs, is available in 2 versions - Peaches and Cream - and now available via Weverse, Amazon, HMV, and more. 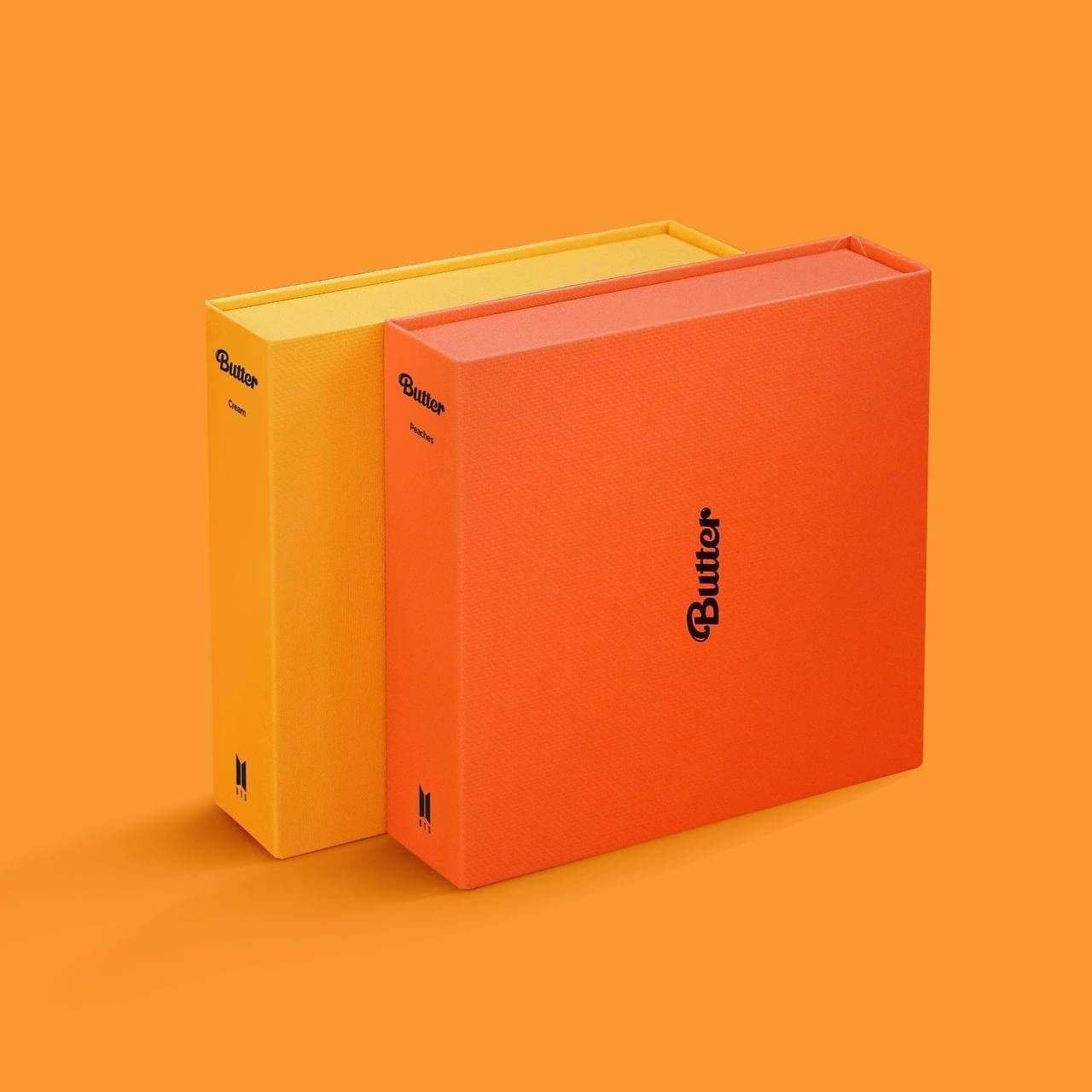 HERE'S A LIST OF BTS' PERFORMANCES OF 'BUTTER' – WATCH