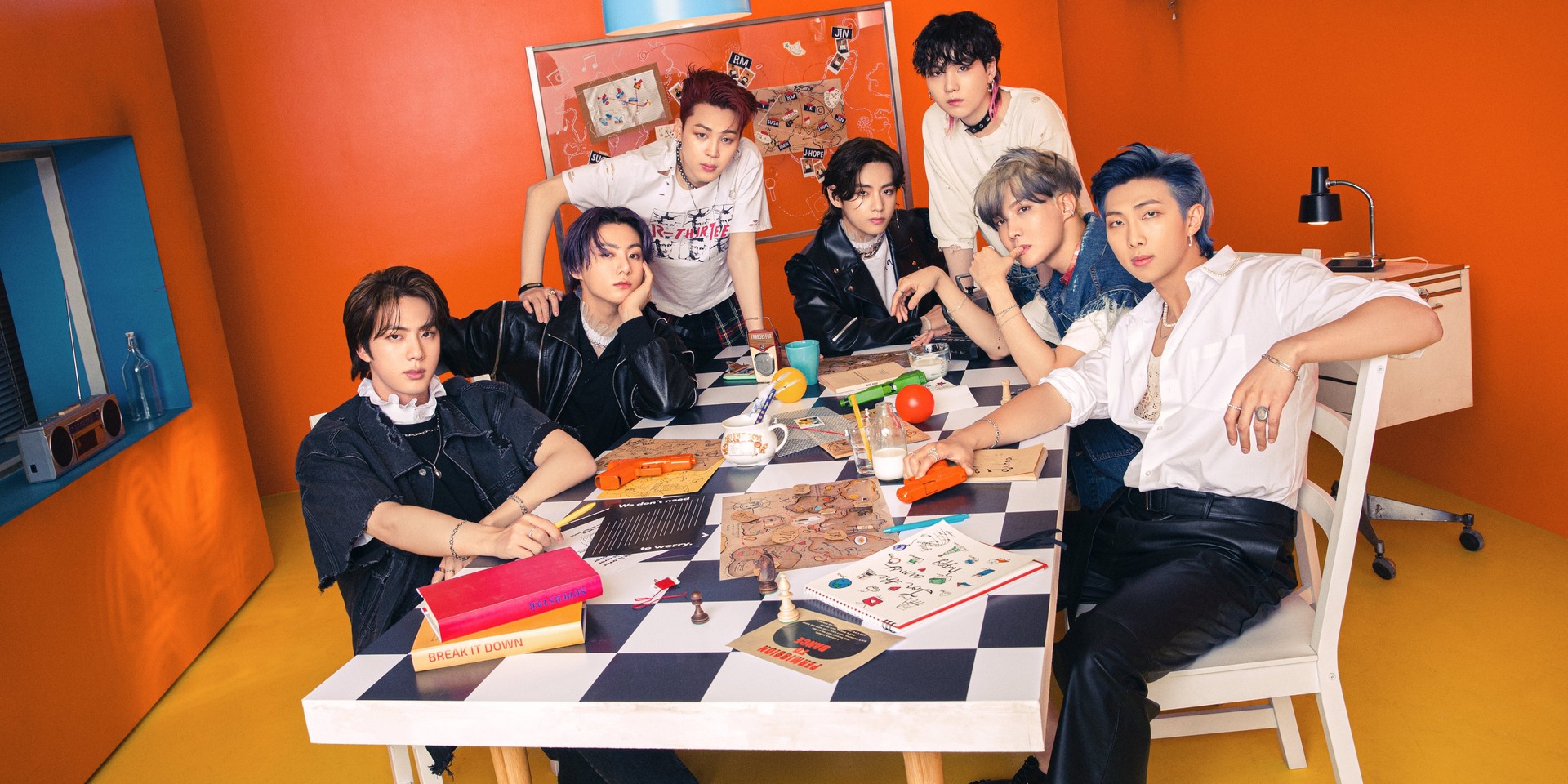 Fresh from their 8th-anniversary celebrations, the global pop group have revealed that they will be dropping the 'Butter' CD single next month. Aside from their record-breaking single and Billboard Hot 100 number 1 hit, 'Butter,' the CD will include a new track "that will make your heart beat to the rhythm of BTS’ positive energy."

The 'Butter' CD single is slated for release on 9 July, 1 PM KST/JST (12 PM PHT/SGT, 12 AM EST) which is also the date of the 8th anniversary of the group's fanbase ARMY.

BTS' break their own world record with 1.33 million paid viewers for MUSTER SOWOOZOO 2021

Available in 2 versions: Peaches and Cream, the CD single will include the following: 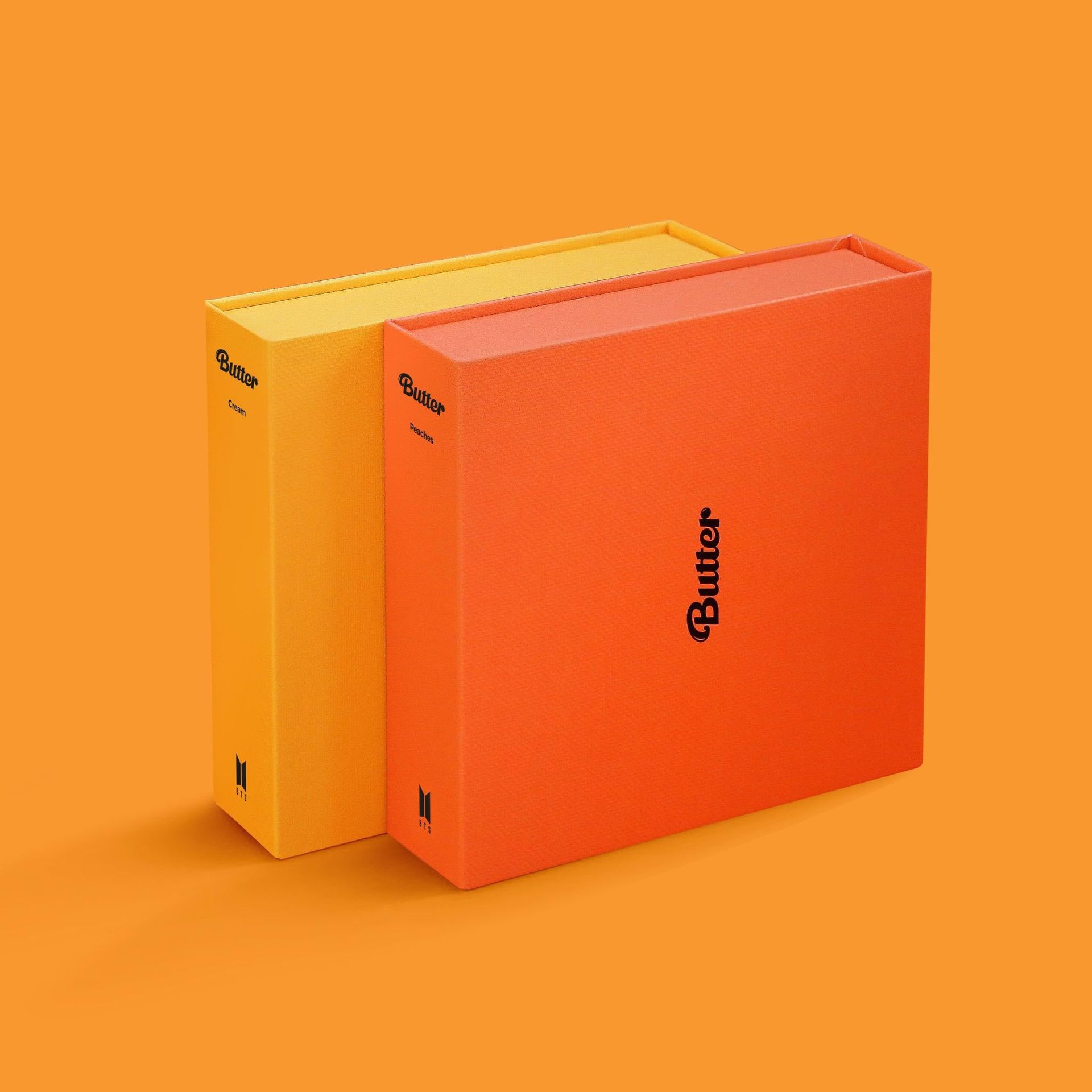 The group first teased the breaking news as a "midnight" announcement after their 2-day online fanmeet MUSTER SOWOOZOO.