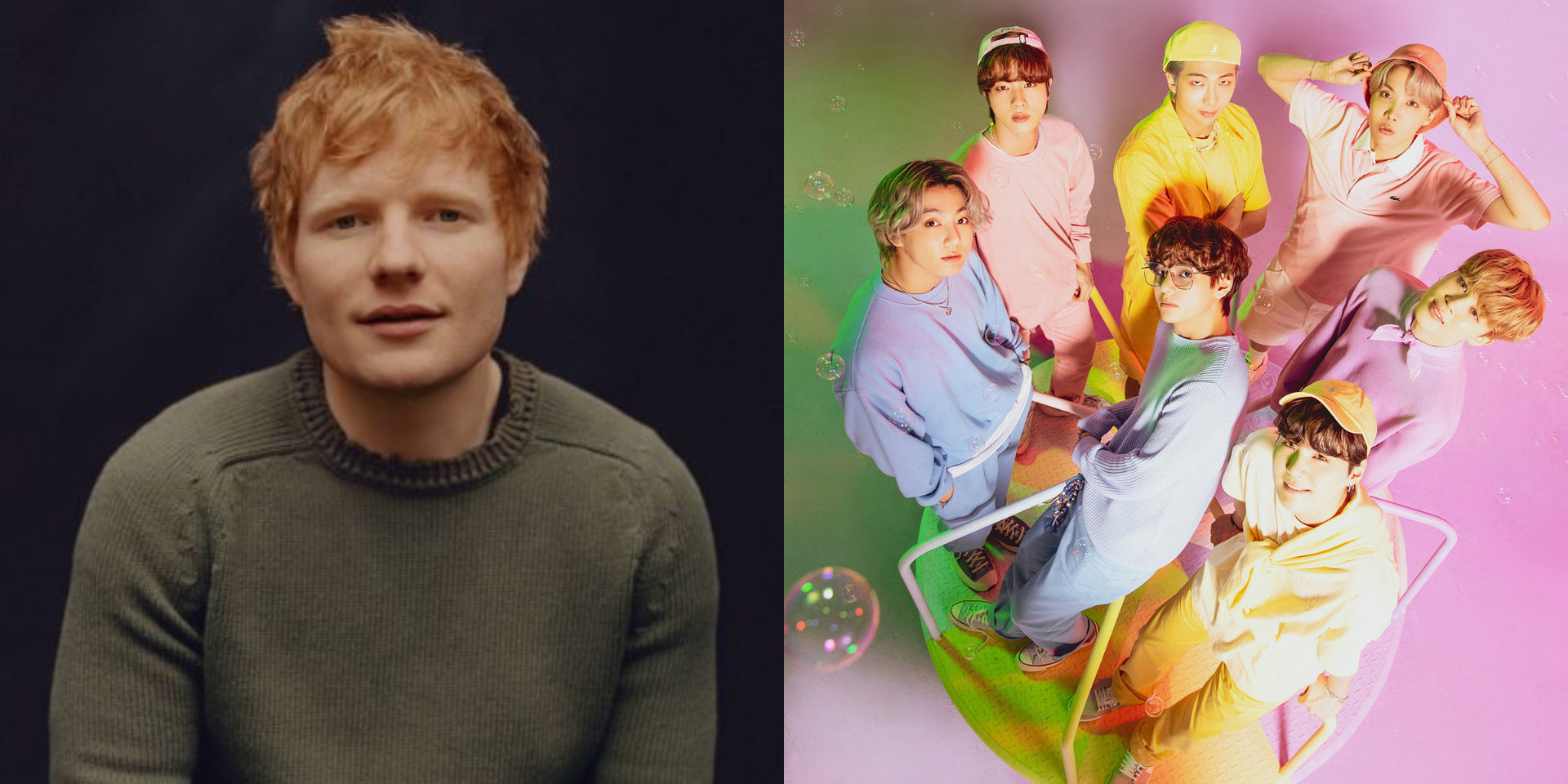 Ed Sheeran is back with another song for BTS.

In an interview with Most Requested Live, the English singer-songwriter revealed that he just wrote a song for BTS' "new record." "They're super cool guys as well," Sheeran added.

In an Instagram Story, Sheeran shared that his favourite BTS song is "their new song, 'Permission To Dance'."

The 'Bad Habits' singer previously worked on 'Make It Right' which was featured on BTS' 2019 EP, Map of the Soul: Persona.

BTS are set to drop a new song on 9 July with the CD single release of their record-breaking hit, 'Butter'.