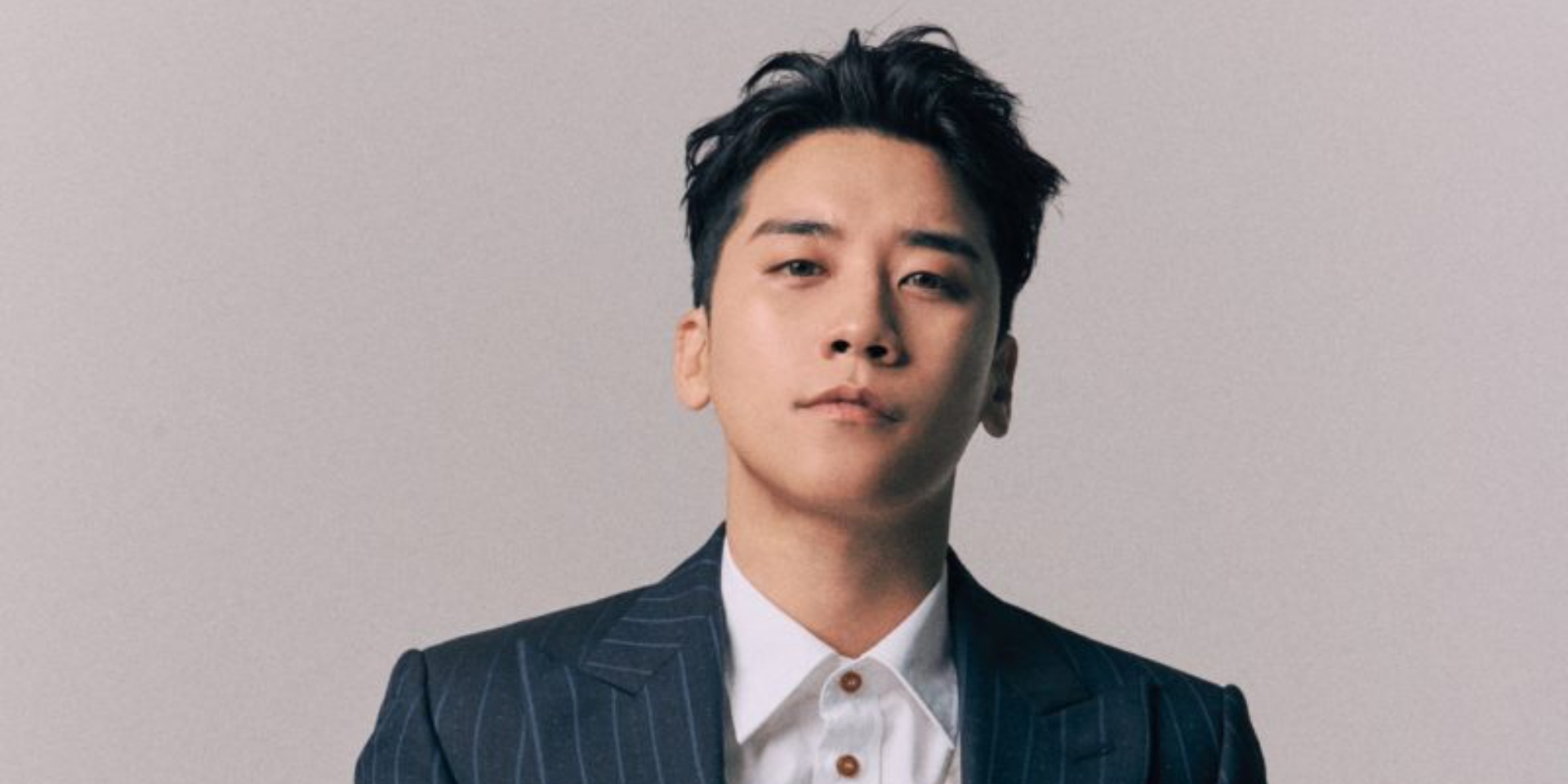 Seungri, the youngest member of K-pop supergroup, BIGBANG, will perform in Singapore for one night only in 2019.

He is the only one who has yet to enlist in South Korea's mandatory military service, and has been busy throughout the group's hiatus. Apart from composing songs, he also opened a VR Theme Park in Singapore. He released two immensely successful EPs in 2011 and 2013 and followed up with his second studio album, The Great Seungri, which was released in July this year. The album debuted at the top of South Korea's Gaon Chart.

Seungri has embarked on The Great Seungri Tour since last summer, and next year, his first stop will be in Hong Kong. So far, the other stop in Asia that has been announced is Singapore.

Fans will not want to miss this chance to see him live, as it might be the last solo tour before he has to return to South Korea and serve in the military, as he has previously said. 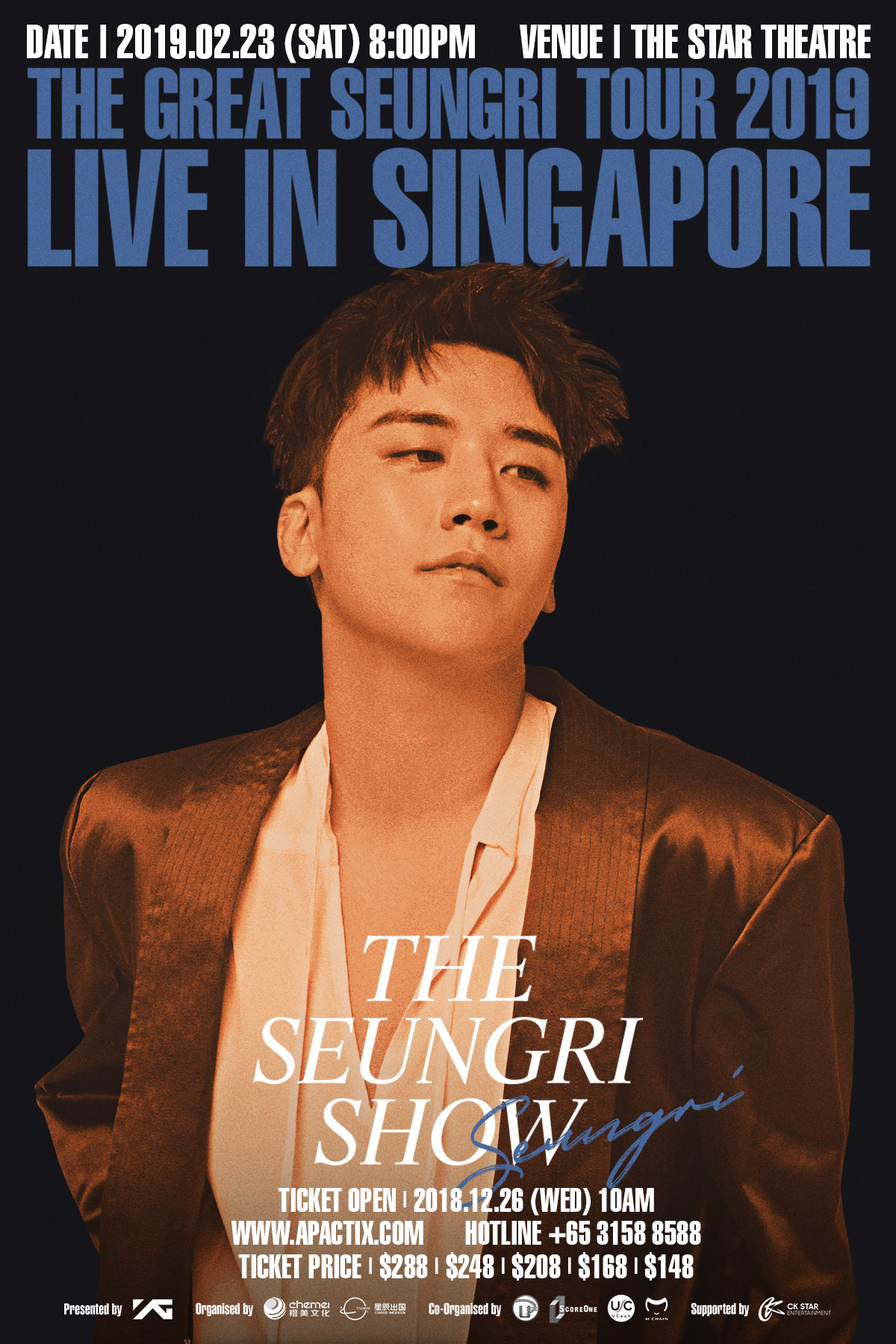