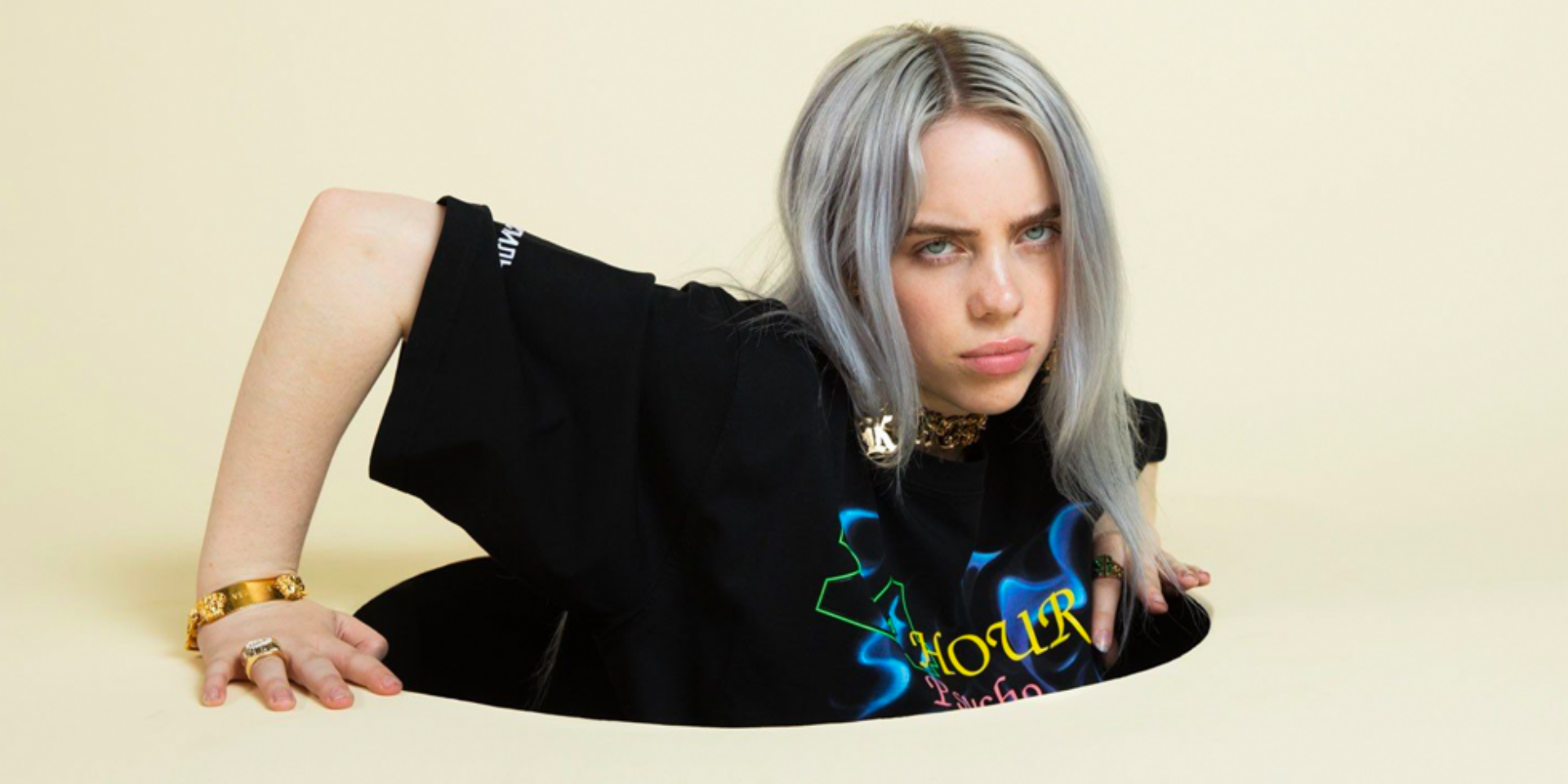 The pop world is a fundamentally ruthless arena where no standard is too sacrosanct to be broken. Par for the course, Billie Eilish has usurped Lil Nas X from the pinnacle of the Billboard Hot 100 charts.

With his Billy Ray Cyrus-featuring calling card, 'Old Town Road', Lil Nas X had spent an unprecedented 19 weeks at the top of the Hot 100 charts, underlining its status as the longest-running no.1 song in recorded history. Today, Billie Eilish's much-advertised anti-pop manifesto 'bad guy' officially usurps Lil Nas X from the throne. The song is her first no.1 single.

Both Lil Nas X and Billy Ray Cyrus have both sent their congratulations to her via Twitter.

congratulations to billie eilish!! u deserve this!!

Congratulations @billieeilish Well deserved. Your persistence paid off. Thanks everybody. It was a hell of a ride. pic.twitter.com/vrtNvtitB7

Watch the now-iconic music video for 'bad guy' below.