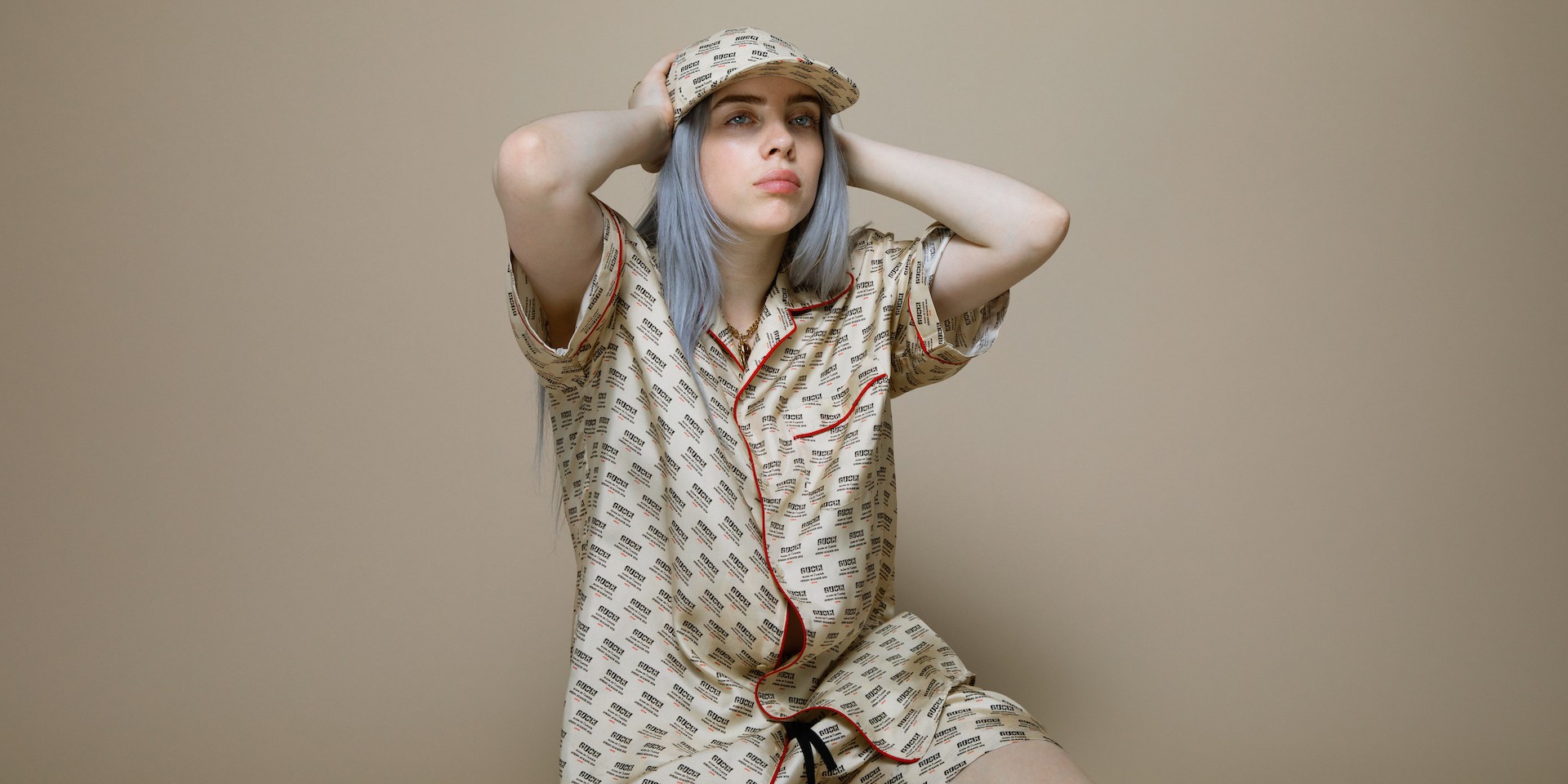 Billie Eilish's debut album, WHEN WE FALL ASLEEP, WHERE DO WE GO?, has finally arrived.

The rising electro-pop starlet has recently been making waves with every single that has been released from the record, including the expertly animated and illustrated music video for 'you should see me in a crown' by Takashi Murakami.

The 14-track record features previously released singles 'wish you were gay', 'bury a friend' and more.

Stream the album in its entirety below.