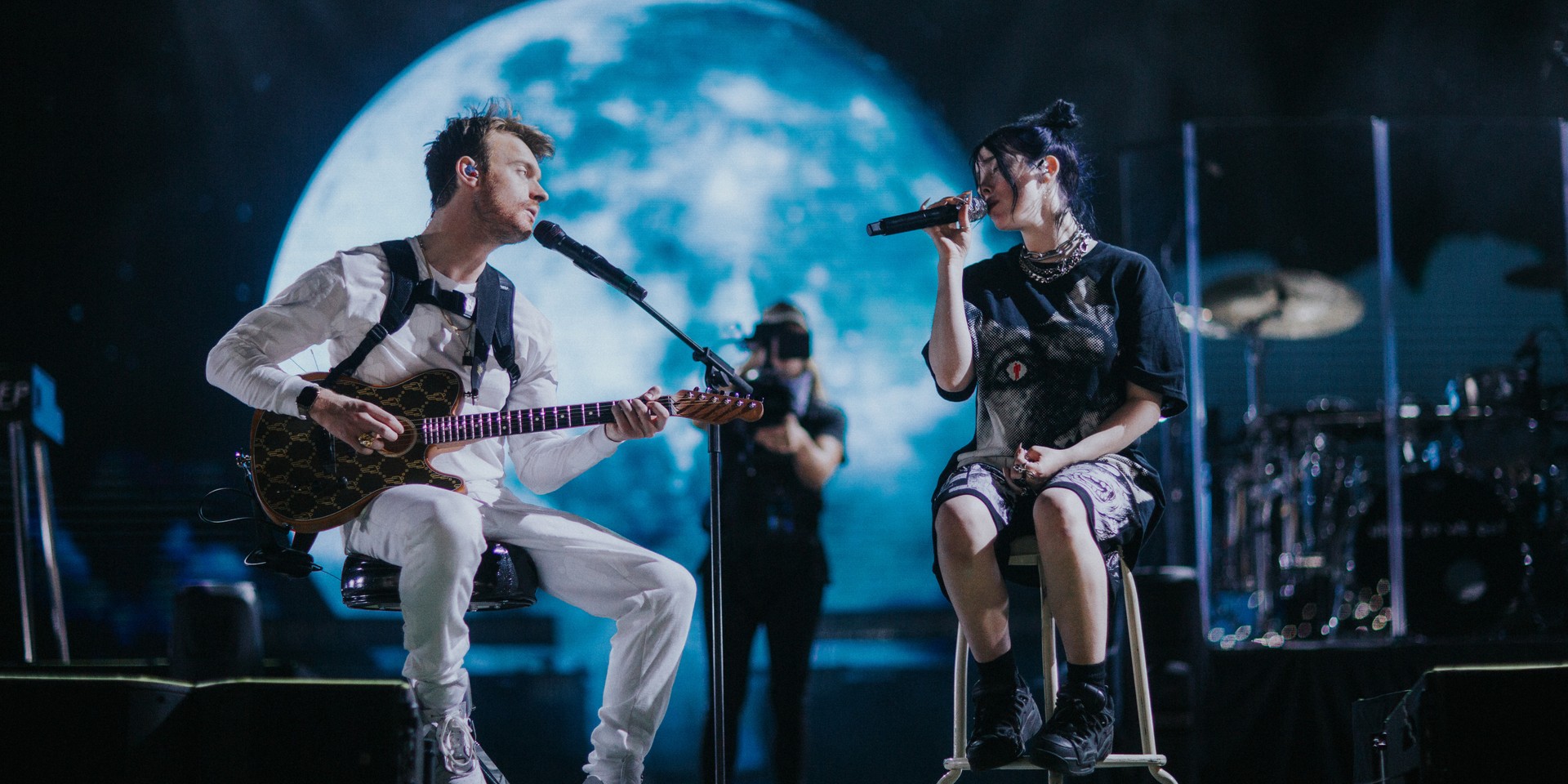 You can watch Billie Eilish's upcoming documentary at The Projector!

Entitled Billie Eilish: The World’s A Little Blurry, the 2-hour long film showcases the young artist's teenage years and her rapid rise in stardom. Said to be "a true coming-of-age story", the documentary offers viewers an in-depth and intimate look into Billie's journey through life, music, touring, and more. 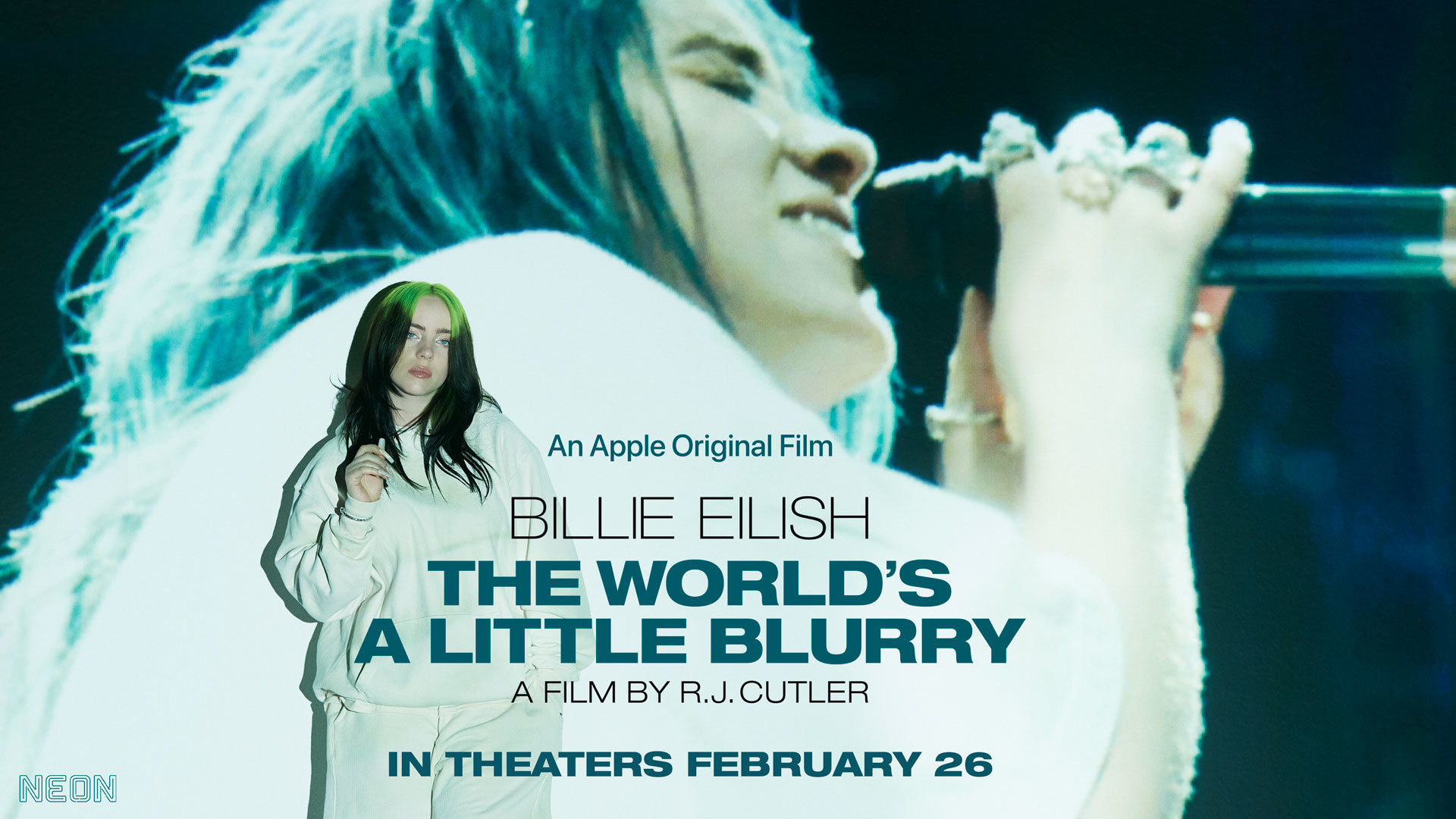 Billie Eilish: The World’s A Little Blurry is slated for release on 26 February in theatres and on Apple TV. The Projector will be holding screenings for the documentary from 26 to 28 February, get your tickets here.

Ahead of the film's premiere, Billie shared an exclusive performance of her track 'ilomilo', taken from the documentary itself.

The singer also unveiled that there will be a special premiere event for The World's A Little Blurry, which will feature special videos from the film. Fans will be able to watch the documentary for free on Apple TV and Apple Music, as well as catch stripped-down performances from Billie on YouTube.

The 'No Time To Die' act released two trailers for the documentary leading up to its release days, both of which sees glimpses of Billie's life offstage and the process of putting together her debut album WHEN WE ALL FALL ASLEEP, WHERE DO WE GO? alongside her brother FINNEAS.

Watch the trailers for Billie Eilish: The World’s A Little Blurry below.