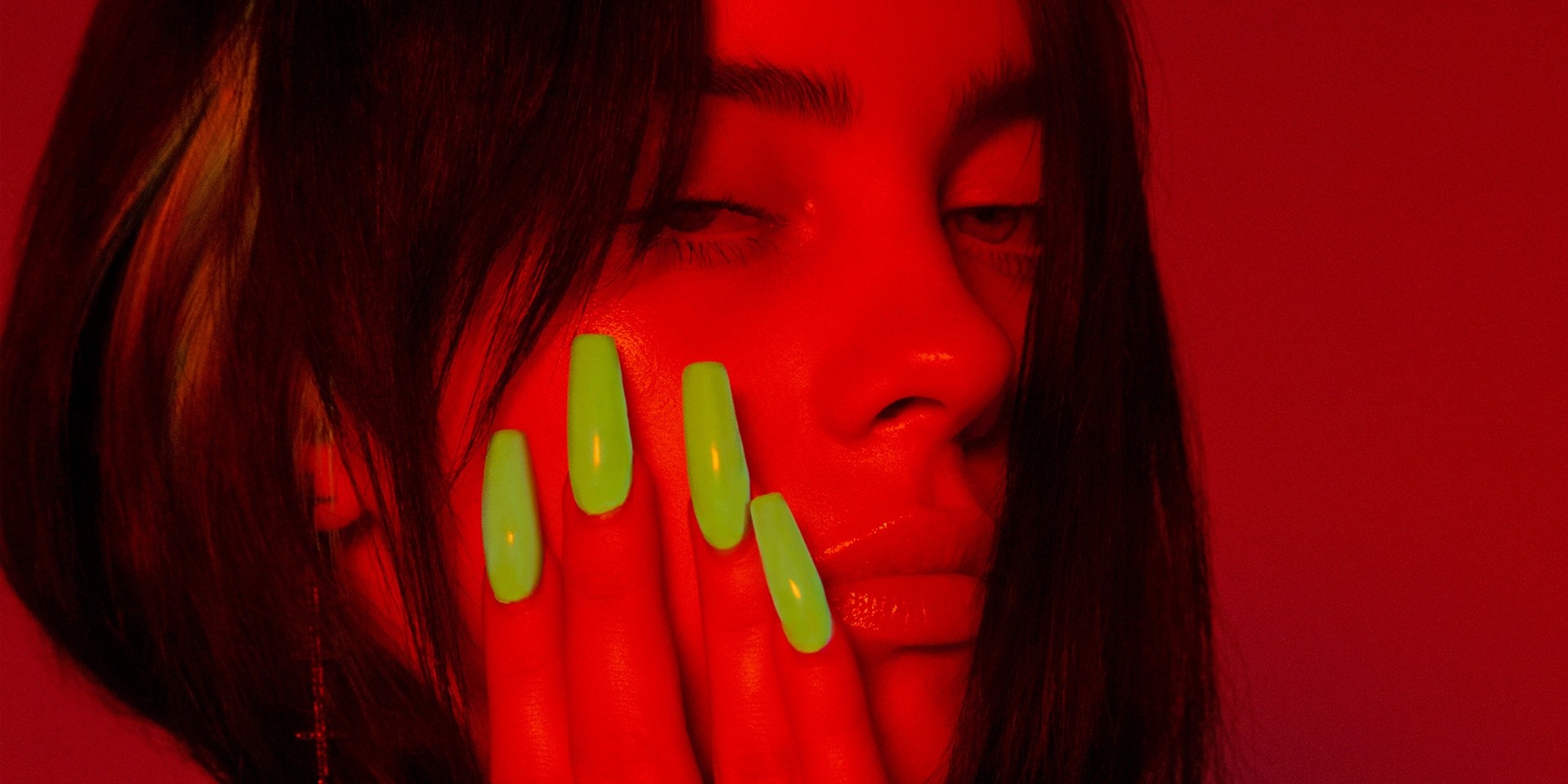 In a statement they write, "Billie Eilish's Where Do We Go? World Tour is proactively being rescheduled out of an abundance of caution. As soon as we have the dates finalized we'll share the updated schedule, and all tickets will be honored accordingly."

Get your refunds here.

The remaining dates of Billie Eilish's Where Do We Go? 2020 World Tour will no longer push through due to the coronavirus outbreak.

On Wednesday (05/13), a statement on Eilish's official Twitter page revealed that all dates on the Where Do We Go? World Tour have been postponed and being rescheduled. Previously purchased tickets will be honored on the new dates, which will be announced soon.

As soon as dates are finalized, Billie will share the updated schedule and all tickets will be honored accordingly. Thank you for understanding. Stay safe, and stay home.

Initial dates of the Where Do We Go? World Tour included stops in Shanghai, Taipei, Hong Kong, Yokohama, and Manila.

Ahead of the announcement, the 'No Time to Die' singer revealed that she's been working on new material while in quarantine. "We've been in the 'stu,' which just means Finneas' basement, basically. We actually, we wrote a whole song in its entirety—an entire song, which is kind of rare for us. I really love it. It was like exactly what I needed to say when we wrote it," Eilish reveals during an interview with Zane Lowe for Beats 1.

Check out Billie Eilish's 'everything i wanted' music video below.