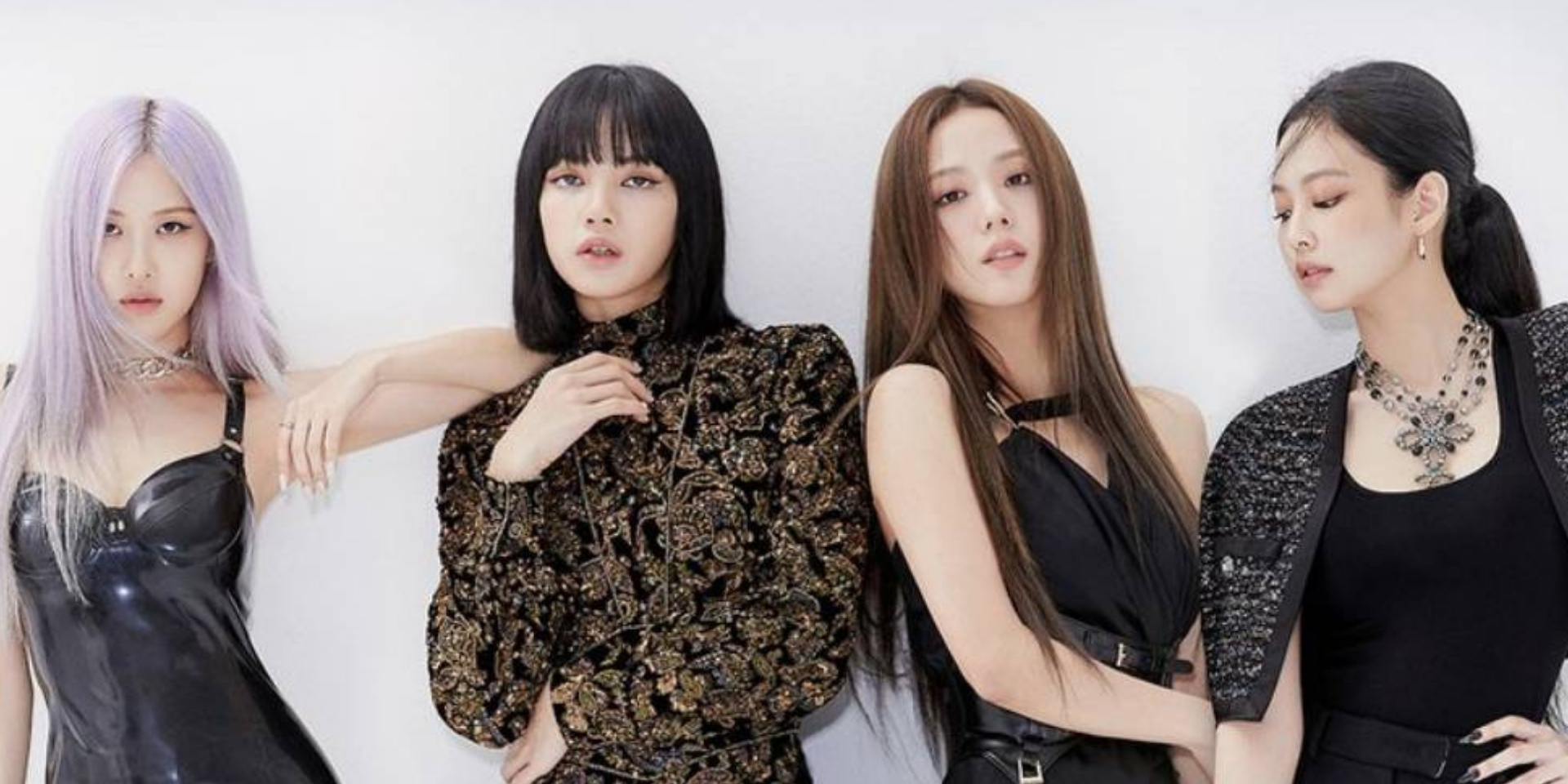 Available for screening until 8 August, the movie will be shown at theatres including GV PLAZA, Cathay Cineplex Cineleisure, Cathay Cineplex Jem, Shaw Theatres Jewel, GV Funan, and more. Tickets start from S$18, with select cinemas offering a limited edition commemorative poster with each purchase of a ticket. Tickets are available here. Directed by Oh Yoondong and Jung Suyee, BLACKPINK THE MOVIE is part of BLACKPINK's '4+1 PROJECT' in celebration of their fifth anniversary this year. It is the group's second film, after their successful Netflix documentary titled Light Up The Sky.

The movie will include performances from BLACKPINK's past concerts, 'The Show' (2020) and 'In Your Area (2018)'. It'll also feature different segments including 'The Room of Memory,' which will showcase the group's memories since their debut; 'Beauty,' which goes in-depth on each of the members Jisoo, Rosé, Lisa, and Jennie; and an 'Unreleased Special Interview' for BLINKs (fans of BLACKPINK).

The film will be shown in 100 countries worldwide.

BLACKPINK first made their debut in August 2016, and have gone on to achieve smashing success worldwide. In 2019, they were the first K-pop group to hit a billion views on their music video for 'Ddu-Du Ddu-Du'. Their 2020 single, 'How You Like That', debuted at No. 2 on Billboard's Digital Song Sales chart.

Watch the trailer for BLACKPINK THE MOVIE here.

Singapore BLINKs, we have a surprise for you! Stand to win a pair of tickets to catch BLACKPINK THE MOVIE on the movie's premiere date, 4 August!

1. Follow @BandwagonAsia & @BookMyShowSG
2. Like, RT, and share with us in the replies your favourite OT4 photo.
3. Tag a friend that you'll be taking with you.
4. Set your account to public. The contest ends 3 Aug, 23:59h, open to Singaporean Residents & PRs only.

We're giving away 5 pairs of tickets to see '@BLACKPINK: THE MOVIE' on premiere day, 4 Aug! 🥳
- Follow us & @BookMyShowSG
- Like, RT, and share with us in the replies your fave OT4 photo
- Tag a friend
- Set your account to public.
Contest ends tonight @ 2359h