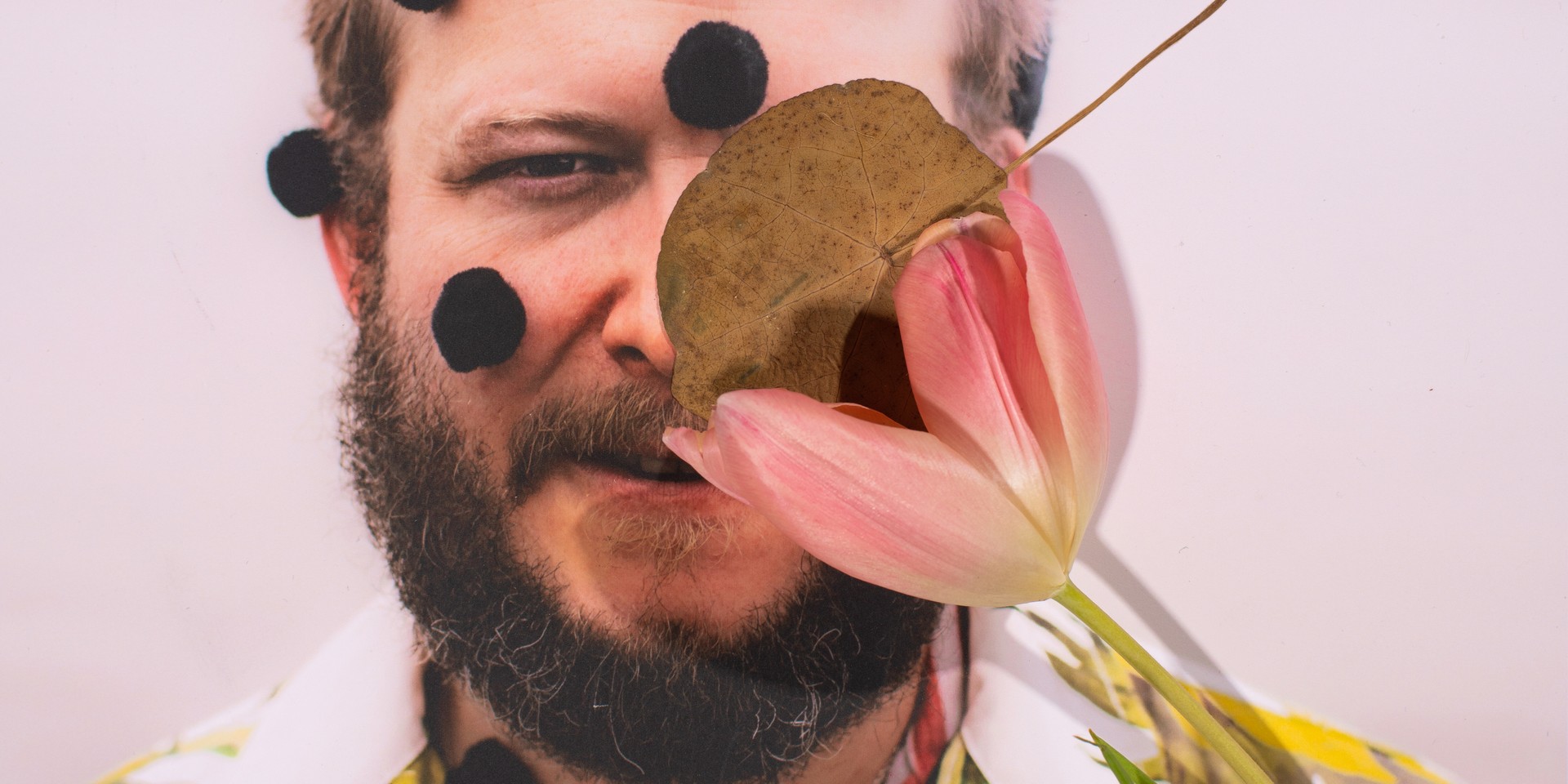 There is generosity in a Justin Vernon whisper, a largesse that transcends its frontline musical impetus and inheres within an enveloping spirit whose essence is love, of which his music as Bon Iver is an aural synonym. Last year, with contributions from 52 people, including his core band, that comprises Sean Carey, Andrew Fitzpatrick and others, the Bon Iver trove of albums received its fourth addition, the revivified, sublime exhale, i,i.

The album is the intended convergence point of the overtures its predecessors made towards transcendence. But it hath transcended – Vernon, one of the most weary-voiced singers to pierce the consciousness of the contemporary mainstream with the humanity in his music, is not a questing torrent anymore. The fragmentary splendour of each song belies a world-building sense of holism that emanates hope and a quiet striving power to keep it going.

In the exclusive interview below, Vernon and Fitzpatrick elaborate on it all, before their second headlining show in Singapore.

How does it feel coming back to Singapore three years after your debut sold-out show here?

Justin Vernon: Cannot wait! We love it there and are very excited to try and gain more fans there!

Andrew Fitzpatrick: We’re excited to return – we really enjoyed our last visit, and we’re all looking forward to exploring even more of Singapore this time.

How does having new music affect your show, from the setlist down to the production?

JV: It makes it more exciting… extends our language and makes us a better band. We are the best we’ve ever been right now.

AF: Having a record’s worth of new music gives us an opportunity to recontextualise our performances; older songs coexist with new songs in the set, which puts a lot of the older songs in a new perspective. And it’s exciting to further recontextualise the shows with an enhanced stage and lighting setup.

It’s known that you’re partnering with AWARE, Singapore’s leading women’s rights and gender-equality advocacy group for this leg of the tour. On a personal level, how important is gender equality to you? What made you want to get involved?

JV: Simply looking around, it's clear that some people just aren't treated fairly by others and by our systems in place. We believe, unequivocally, that all people deserve support, love and the FREEDOM to choose how to live their own lives.

AF: Every human should be able to feel safe wherever they are, regardless of gender. But sadly this is not the case. The pattern of inequality needs to change, and we’re trying to raise awareness as much as possible.

What’s changed the most for you since For Emma, Forever Ago?

JV: Being recognized by people a lot of places I go. It doesn't happen a lot but I'm still not used to it.

AF: I’ve traveled to a lot of places I never thought I’d visit. 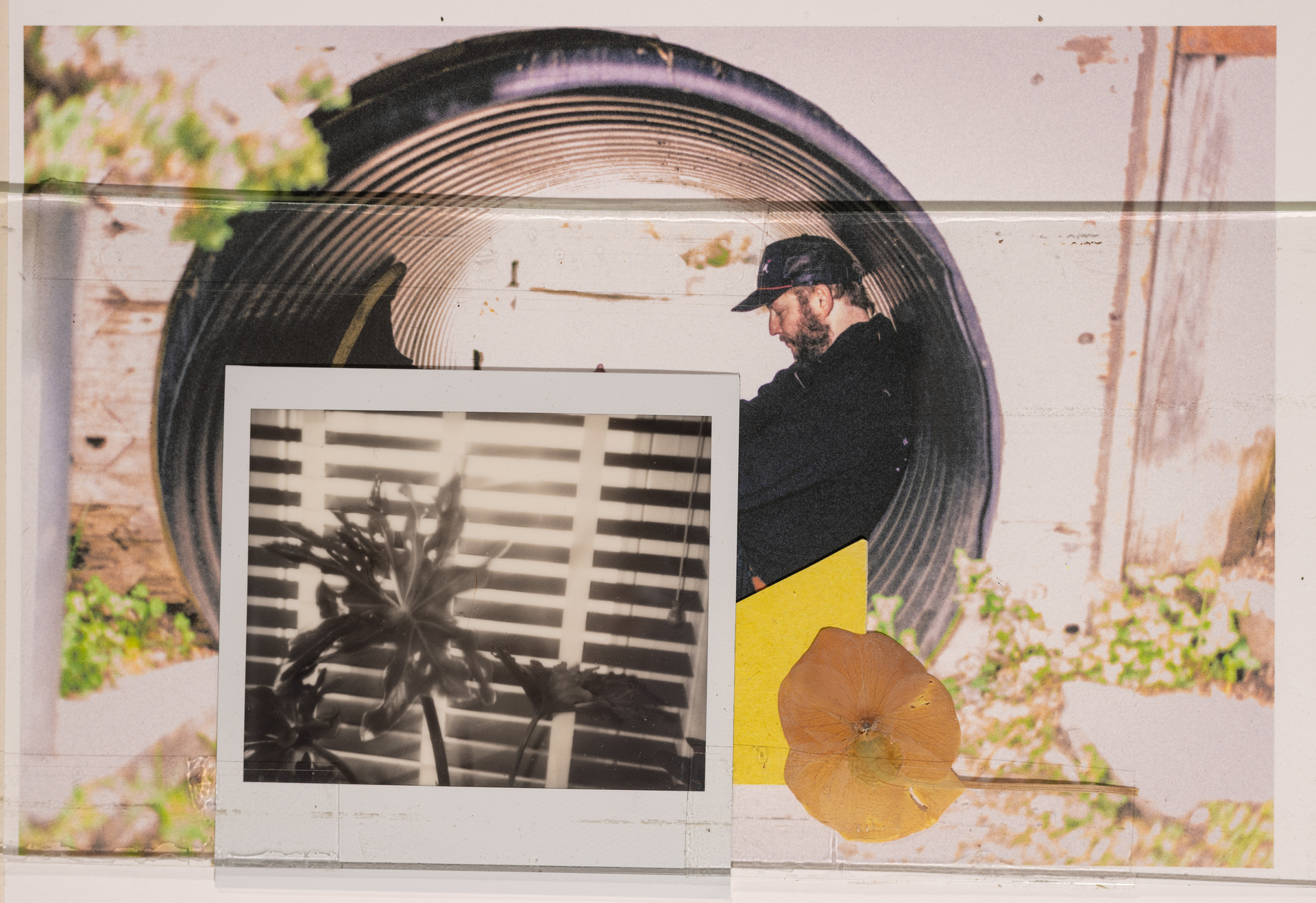 Congrats on “Faith”. In my humble opinion, it’s your best song. Are faith and hope one and the same to you? What would you say is your source of faith right now?

JV: Ya know, I don't really know. I'm not sure I possess or do NOT possess hope. I guess, more that the song is asking what faith even is and if we need it all… at least, to me. It's more about BEING to me now and not about what we can’t see and touch.

AF: Faith and hope are different things to me. Faith is belief, and hope is anticipation. I don’t have much faith in those in power who dominate the current global sociopolitical climate, but I do have hope that the forces of good in the world will eventually outweigh the bad actors.

Interestingly, the album also features contributions from one of the biggest names in trap, Wheezy and Moses Sumney, a sui generis artist in his own right. How did you link up with them and what made you want to have them on the album?