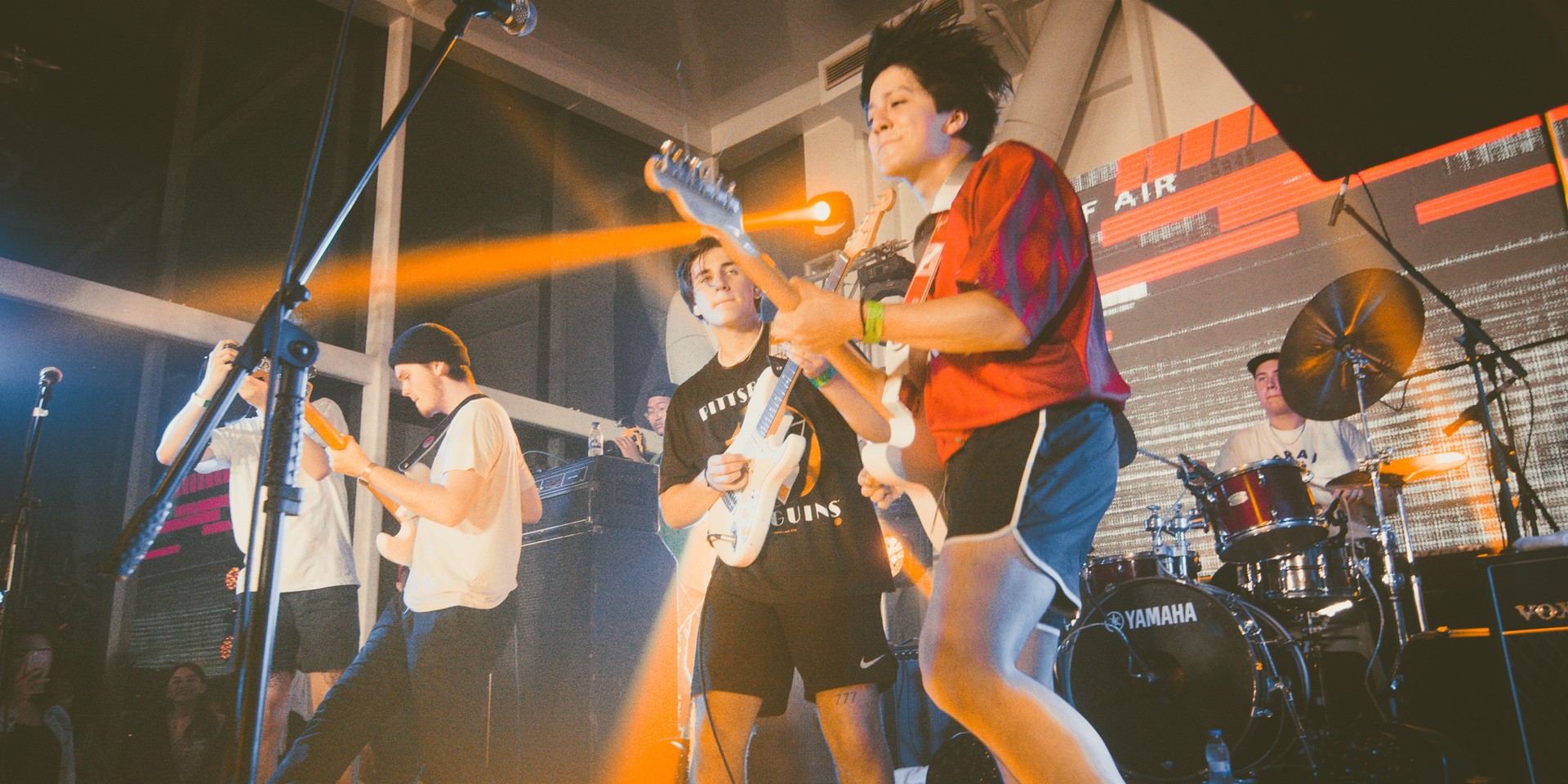 Boy Pablo is set to return to Manila this year, after a headlining stint at last year's All of the Noise.

Boy Pablo and friends, on seeing the world together

In an announcement by organizers Midas Promotions, they revealed that the Norwegian indie-pop act is slated to perform at the New Frontier Theater on November 30, 2019.

Following the massive success of his 2018 EP “Soy Pablo” and a 2019 filled with festivals like Coachella, Lollapalooza and Lowlands, the Norwegian bedroom-pop artist turned global indie-pop success @soypablo777 will be returning to SEA in select major cities in November. pic.twitter.com/GfbM2ztf2u

Boy Pablo has also confirmed an Asia tour and is scheduled to perform in Bangkok, Kuala Lumpur, Singapore, Hong Kong, and Jakarta.