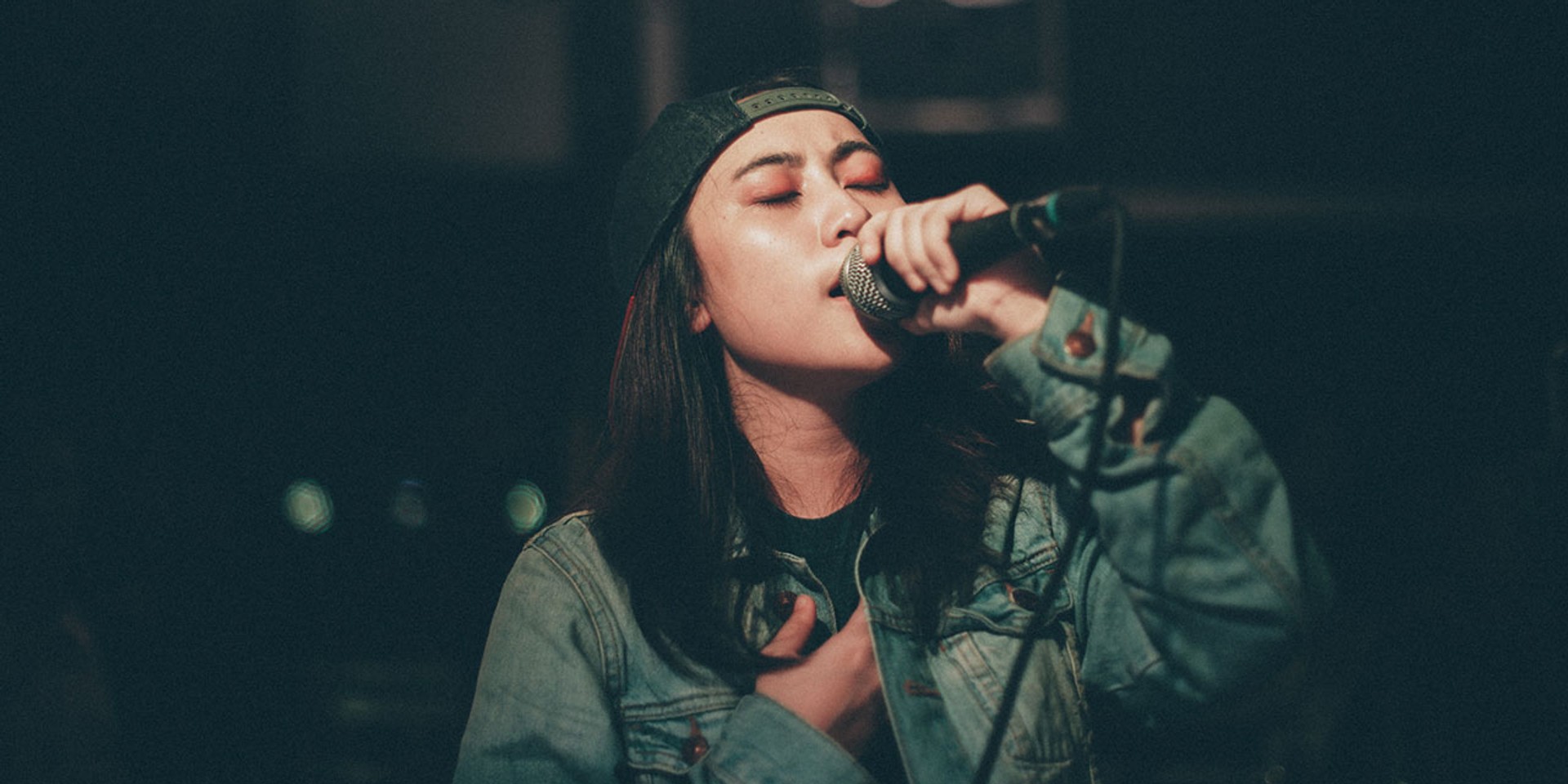 A touch of diversity can make anything out of this world.

The top 50 isn’t defined or driven by a specific sound, and the vast access we get with the Internet has also led us to explore different genres in different countries.

This openness has arguably permeated over Southeast Asia, and the strength in visible talent is unprecedented. And here’s the cherry on top of that: you don’t have to fly a greater distance for class-A tunes.

Filipino music has always defined every generation it lives for in history, and this connects the country to other Asian countries as they inculcate their own culture with general modern day events. The ultimate test usually happens in the large international stadiums. But some of the most momentous trips are always the ones closer to home.

As our second Riverboat is fast approaching ashore, with a line-up mixing Singaporean acts with talent from the Philippines and Malaysia, BP Valenzuela, one of the artists playing for Bandwagon Riverboat, has some things to say about about local flavor served on regional platter.

“I feel like in Asia, there should be more regional love like a lot of people. Most Asian bands should know each other. We’re like two hours away but we don’t know each other," BP shared, as we began our chat after her set as the opener for Singapore's The Sam Willows. She mentions acts she tips her hat to, which include .gif, Jamie Wong, and Linying, highlighting that “a lot of female-fronted ones are really good coming from Singapore.” 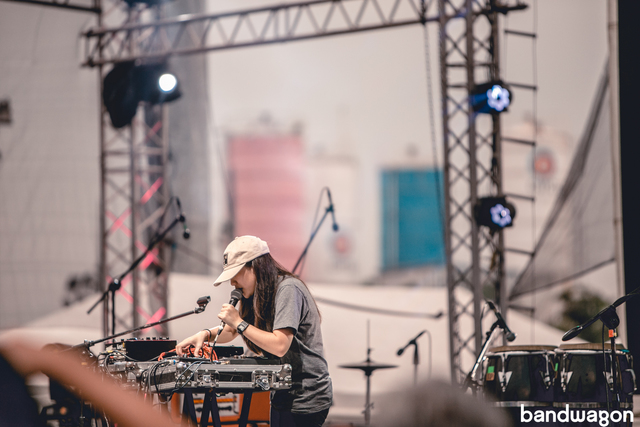 Among artists such as BP that have played within Southeast Asian boundaries — She’s Only Sixteen, Cheats, and so forth — represent Asian culture within their own space.

Whether if it’s Laneway, Music Matters, or our very own Riverboat, each step contributes to a growing community not too geographically distant from each other. Through decades of cross-culture experiences, it’s a cycle that never truly ends, and one that changes with every revolution.

It’s not BP’s first time performing in Singapore, having previously played at last year's Music Matters — which included a stint on the Bandwagon Stage. She shares a great amount of excitement about coming back, anticipating the experience of performing on a boat, and also playing on the same day as Charlie Lim.

She further expresses her love for regional acts, citing Malaysian folk group The Venopian Solitude as a band she's eager to play with.

“I would put up a nice indoor electronic kind of thing, where it’d be more intimate than a huge grass festival," says BP. "It’s a female-only show. I would put me, skymarines, .gif, Linying, The Venopian Solitude. I want a Thai band, but their scene is more indie rock and jazz. I want a Southeast Asian festival, or even get some J-pop acts too.”

BP Valenzuela's music is heavy on electronic production, but served with a keen understanding of pop music. Her live performances have her surrounded by a smorgasbord of equipment, but she has never made it a point to hide behind that fortress, instead engaging audiences through the innate intimacy of her songs.

She believes that her country offers so much to the region, and that music communities all over Southeast Asia should start reaching out to one another, while empowering her fellow Filipino music lovers to embrace their identity, and explore unfamiliar territory in music.

“Filipinos are very good musicians, and I think the whole world knows that — we export musicians to Japan, to cruises, and we have tons of people making covers on Youtube and stuff like that," says BP. "But people are only finding out now — Singaporeans, Malaysians — they’re only finding out about local music now because it’s… I hate this term, but it’s when Filipinos close their eyes and say “wow, pang-international” [on par with international artists] and it’s not because we speak English."

She further explains, "It’s because Filipinos, as musicians, are very musical. Like all of us, even for those that don’t know how to sing. And with the internet, the community is so tightly-knit and everyone’s just sharing and messaging each other “Hey, check this out. It’s a local track.” People then go beyond their comfort zone, instead of listening to artists who sound exactly the same.”

MESSAGE FROM OUR PRESENTING SPONSOR

FRANK by OCBC is a part of OCBC Bank, launched in May 2011 to address the needs of the growing millennial segment which includes youths and young professionals aged between 16 – 29 years old, in the local banking industry.

Built on the 3 basic concepts of simplicity, meaningfulness and stylishness, FRANK offers a unique and vibrant banking experience. Guided by its 4 core principles of Save, Spend, Invest & Protect, it educates and promotes prudent financial practices – wealth accumulation through savings, responsible spending, adequate protection against life’s “not-so-nice” surprises and investment knowledge to amplify their wealth.

From its simple online banking interface, relevant product offerings, stylish card designs to a differentiated FRANK store experience, FRANK is your friend for great things. Visitwww.frankbyocbc.com to find out more!