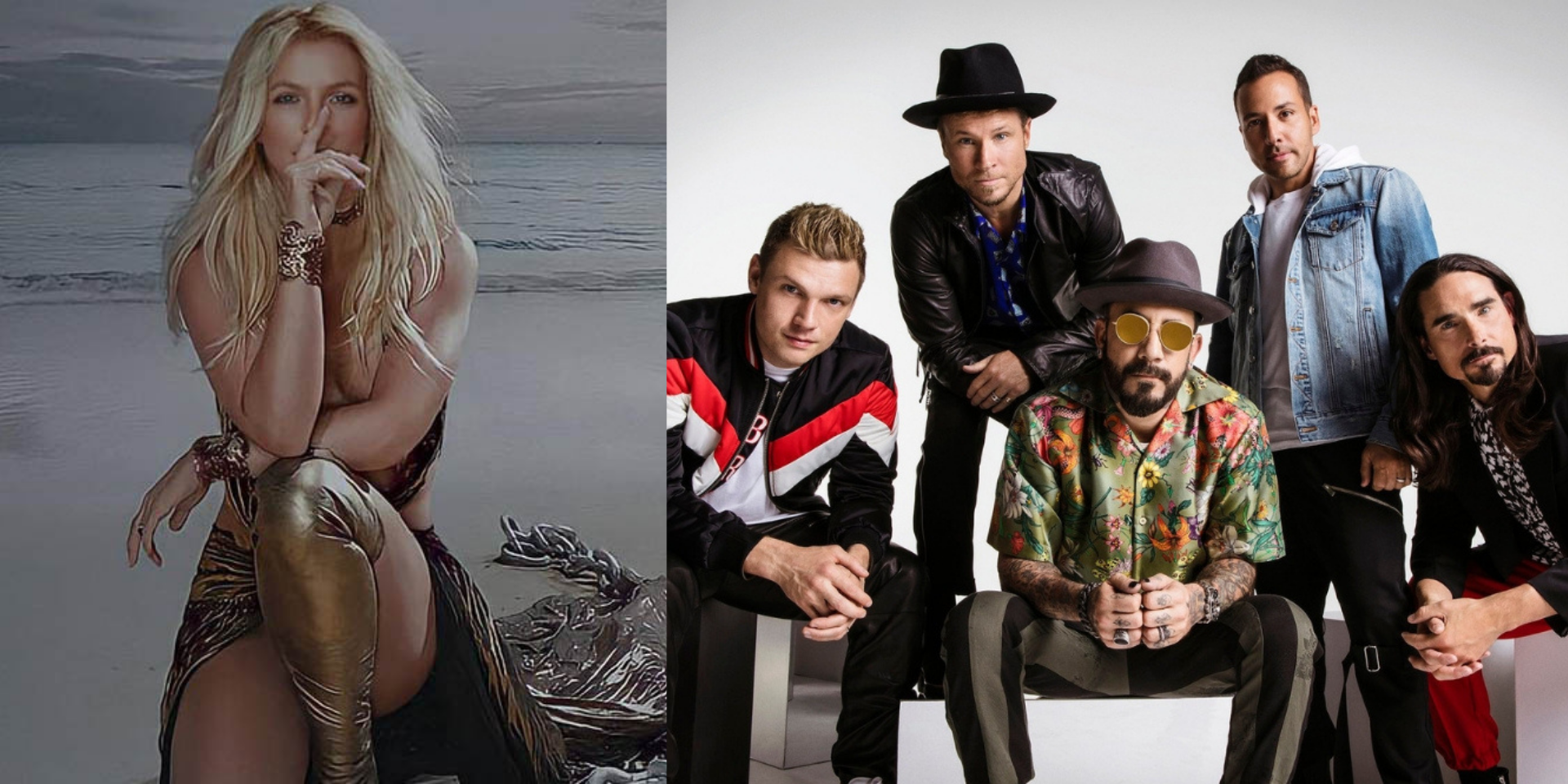 Call it a match made in heaven, 90s pop icons Britney Spears and the Backstreet Boys have just released their collab track 'Matches'.

The track is part of Britney's re-released version of her 2016 album Glory, which dropped earlier today (11/12). Reminiscent of the good ol' pop days, 'Matches' is a dance track that perfectly combines Britney's iconic sound and the Backstreet Boys' melodious vocals.

This comes after the pop star dropped 'Swimming In The Stars' on 2 December in celebration of her 39th birthday.

Fans can't get over the legendary collab, taking to social media to express their excitement. Check how some fans are reacting below:

britney spears featuring the backstreet boys is the peak of 2000s in 2020.

it's too short but i'm not complaining