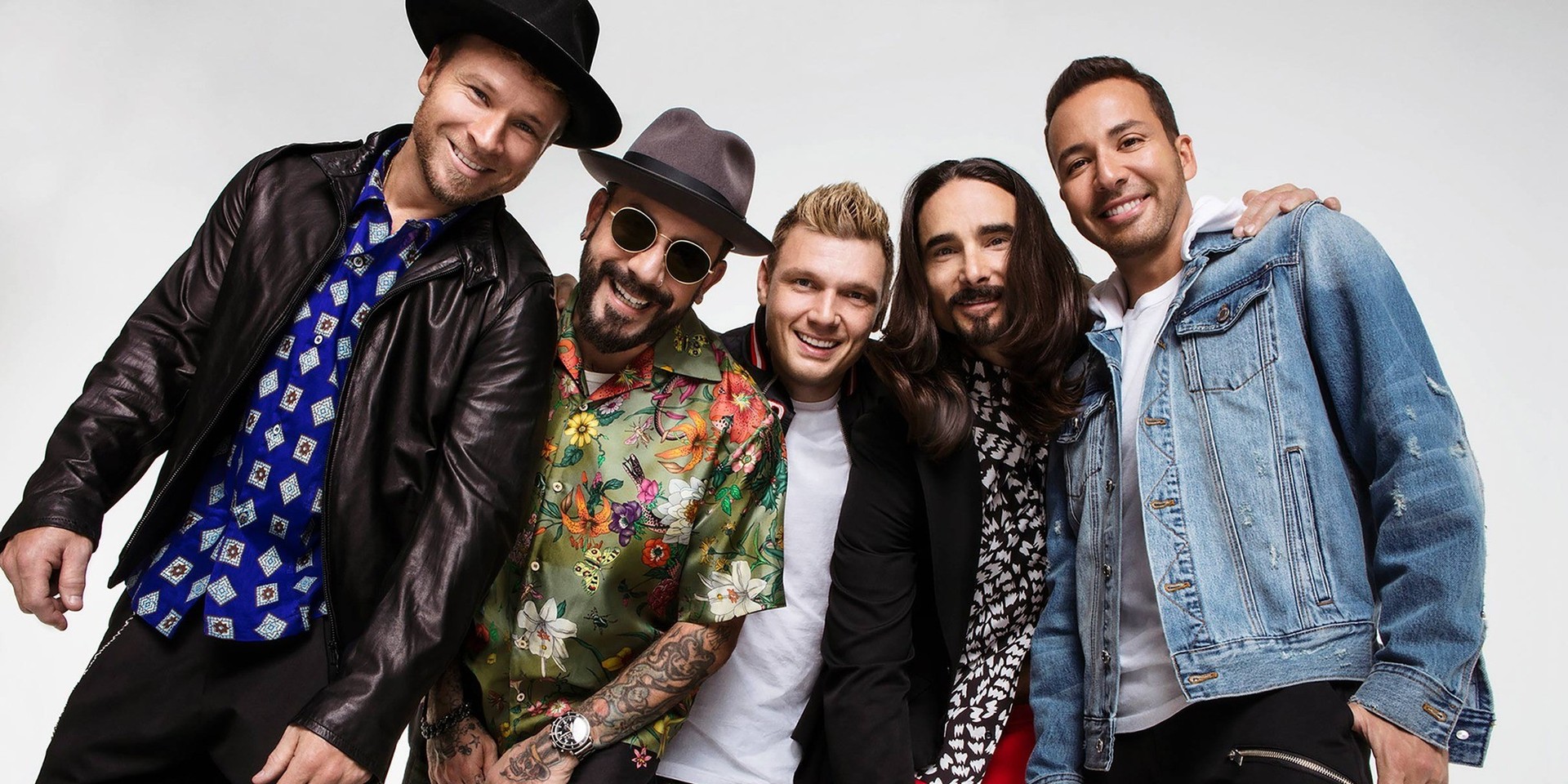 Back in March, it was announced that Backstreet Boys would be returning to Singapore this October to take over the National Stadium.

Concert promoter Live Nation has now taken to social media to announce that the show is officially sold out. This should come as no surprise, however, as the group's last show in Singapore in 2017 sold out within two hours.

In other news, the group has recently teased an upcoming single with Steve Aoki, titled 'Let It Be Me' for 6 September.

Backstreet Boys will perform at the National Stadium in Singapore on Wednesday, 30 October.