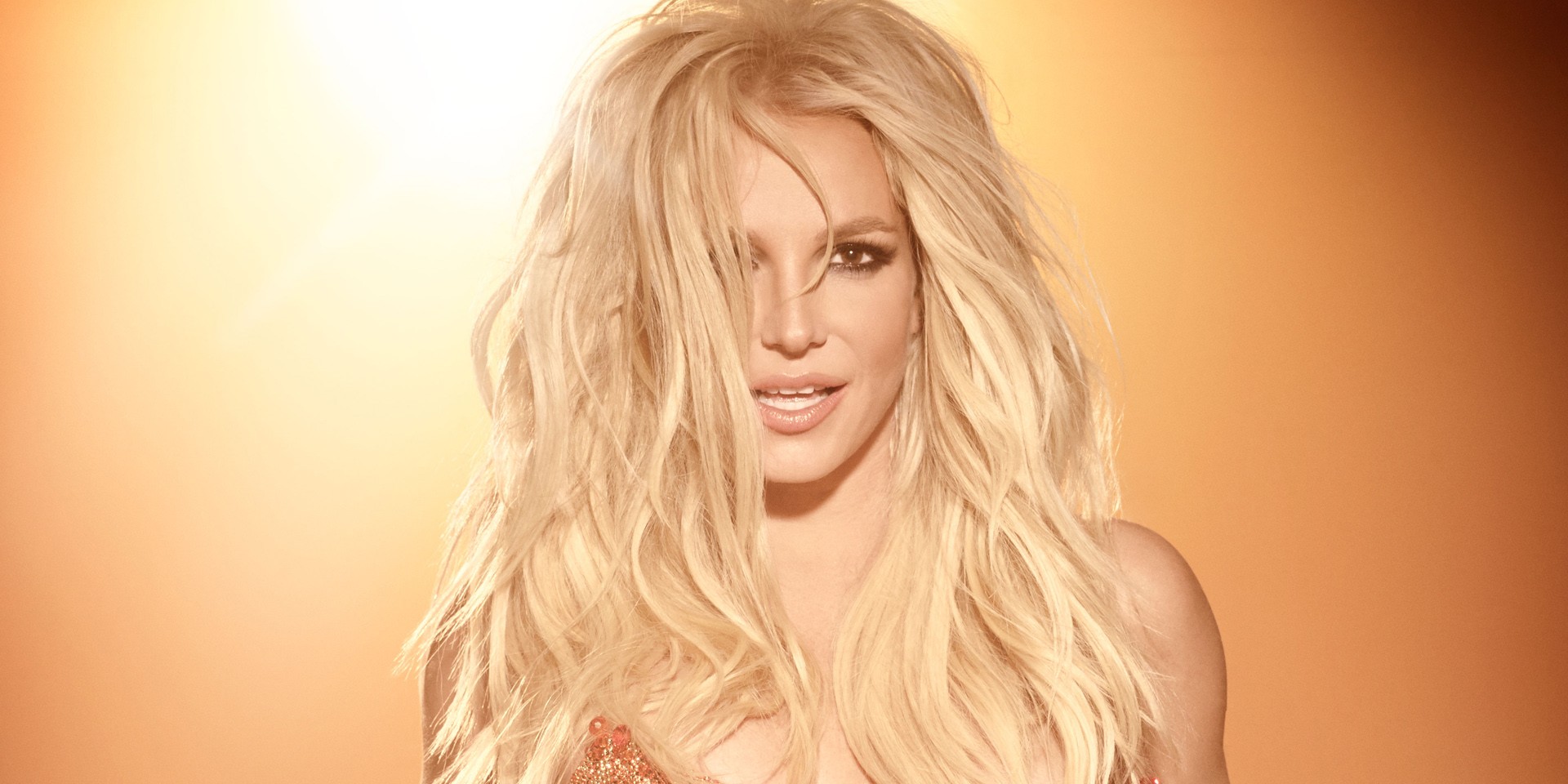 After some hopeful signs with prior Southeast Asian dates, it looks like Britney Spears has marked down Singapore on her upcoming tour.

The pop diva has been confirmed to perform on June 30th, in an announcement by concert promoter IME SG.

This date follows a slew of Asian performances scheduled for June — Hong Kong, Manila and Japan. IME SG is also responsible for the upcoming two-night appearance of G-Dragon in Singapore.

Venue and ticket details will be released soon, so watch this space and follow IME SG on Facebook for more updates.

Britney Spears' official Facebook account has announced that her Singapore show will be held at the Singapore Indoor Stadium. Ticket sales will commence on Thursday, 18th May.

For now, watch Britney Spears perform a closed-door showcase in Singapore, back in 1998: