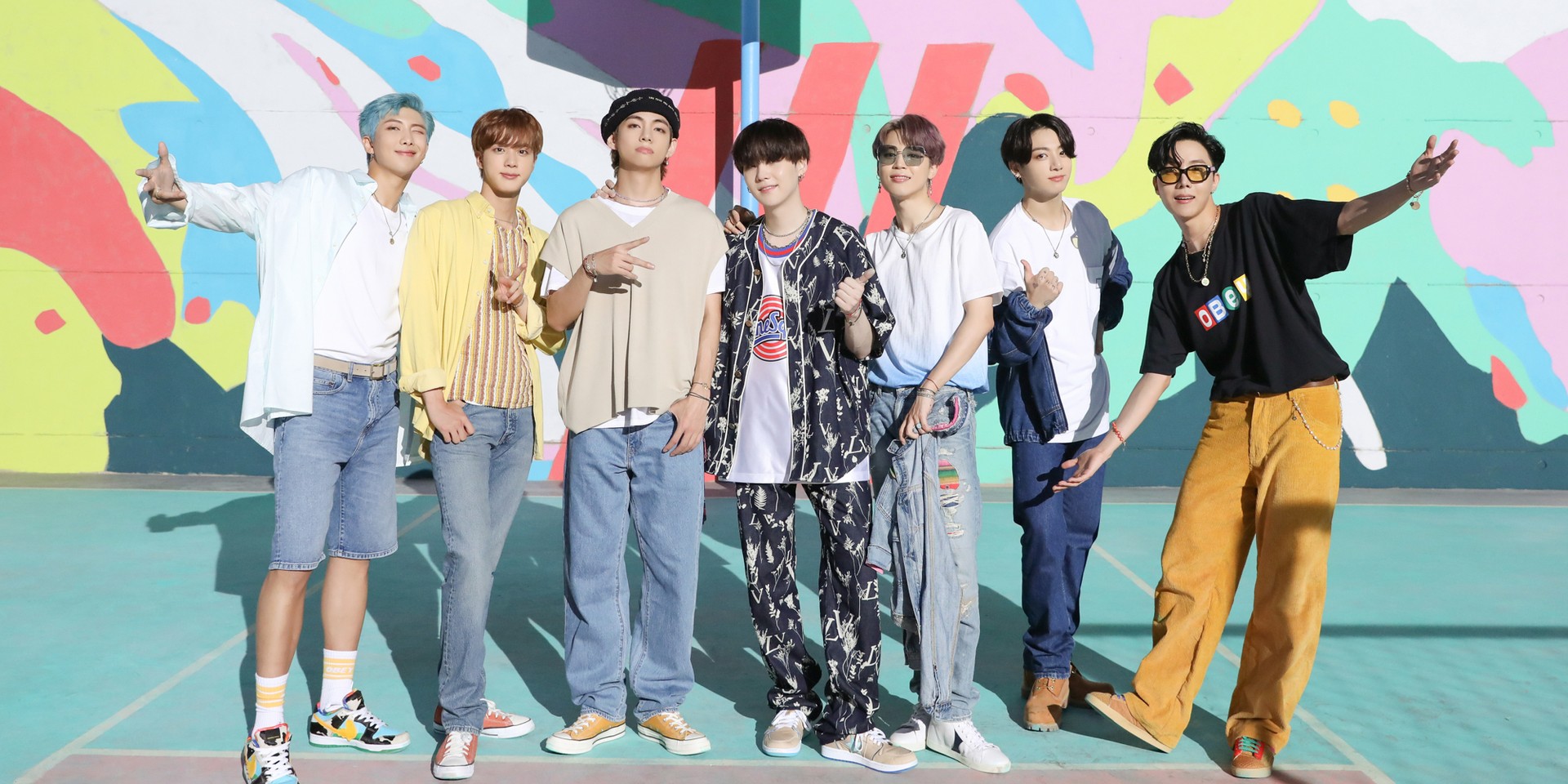 According to Korean news reports, the BTS GRAMMY-nominated hit is set to be the first K-pop song to be played in space as part of South Korea's space program. The program aims to send a lunar orbiter, the Korea Pathfinder Lunar Orbiter (KPLO), to test a wireless Internet environment; the viral hit would be played from the Moon back to Earth.

The Korean space program is set to launch on 1 August 2022.

Released in August 2020, 'Dynamite' is one of BTS' biggest songs to date, having topped major music charts around the world and earned the group an array of accolades including their first GRAMMY nomination.

The disco-pop hit also holds the Guinness World Records award for "most simultaneous views for a music video on YouTube Premieres" with 3 million viewers. It is also the first song by a Korean act to achieve over 1 billion streams on Spotify.