Going beyond music and performances, artists and their visual works have won at recently concluded iF Design Awards 2021.

Recognising the best in design across the globe, the iF Design Award is considered as one of the world’s most prestigious design awards along with the Red Dot Design Award and the International Design Excellence Awards (IDEA).

BTS' "GRAPHIC LYRICS" series was helmed by HYBE IP (formerly Big Hit IP) in June 2020. The project, which translates music lyrics into graphic via graphic books - "song, turned into a painting" – was awarded in the Communication category. 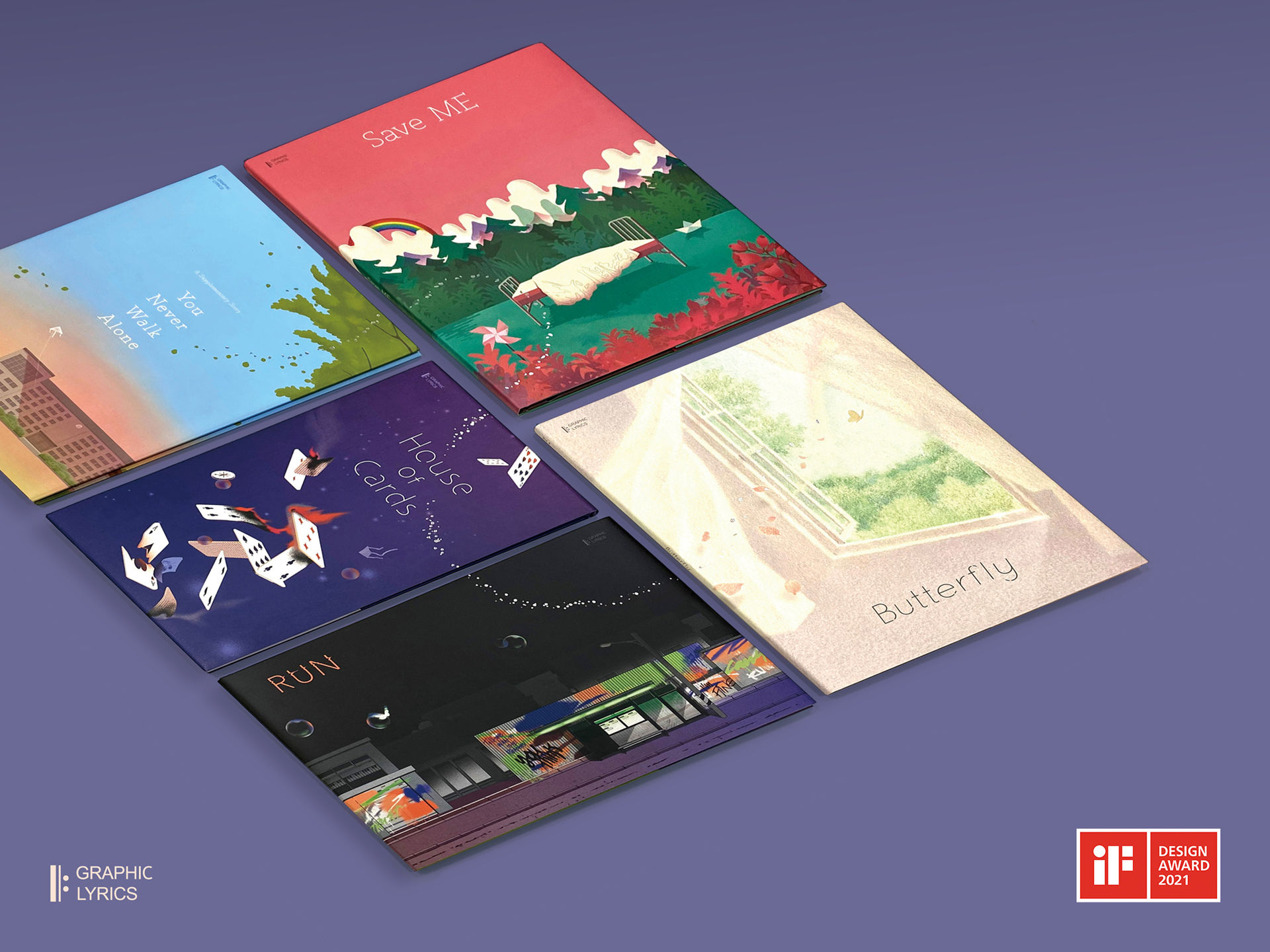 The innovative series was published and well-received in South Korea, as well as in Japan and the U.S. 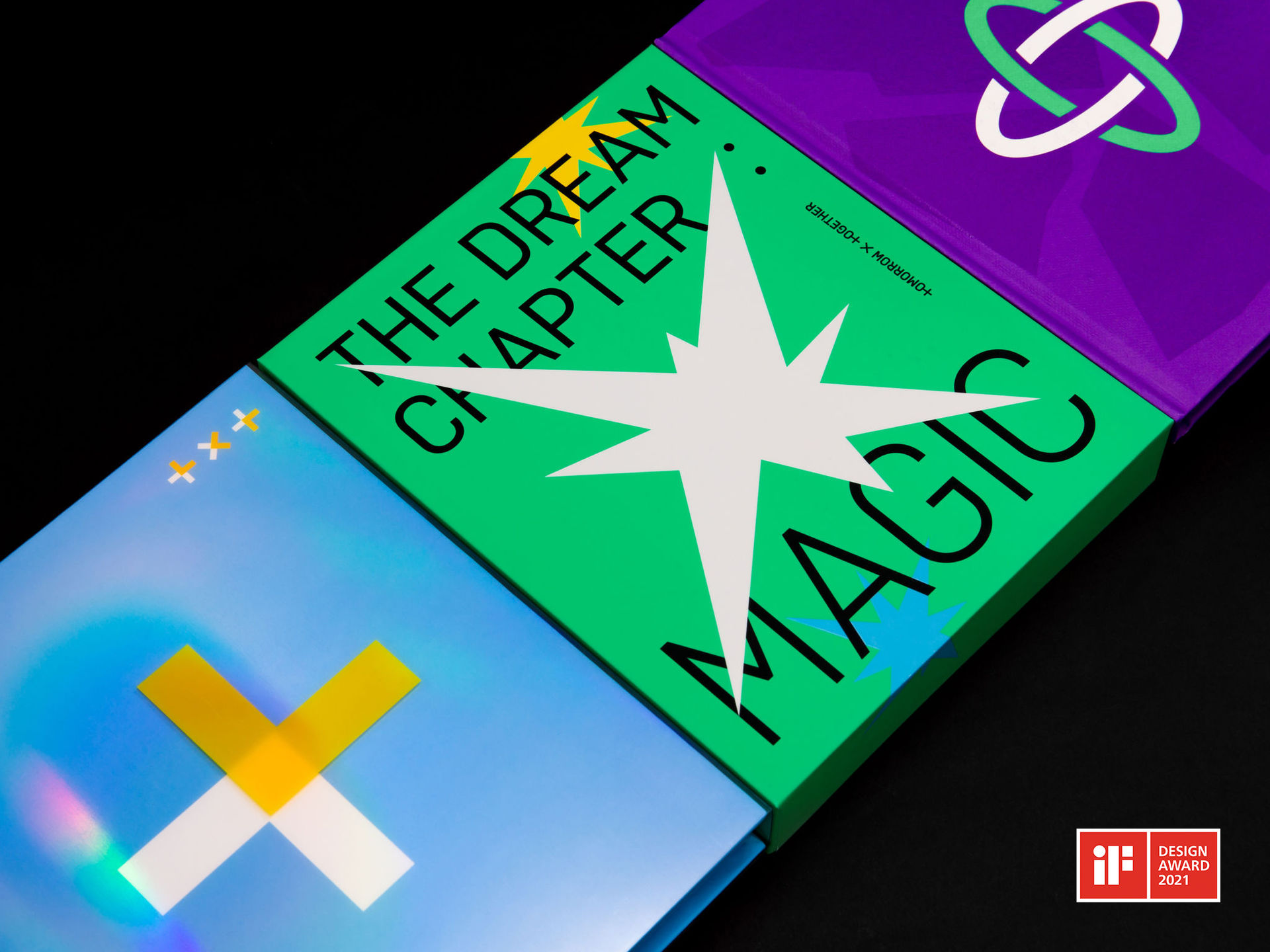 More than 10,000 artworks were submitted from 52 countries and regions at the iF DESIGN AWARD 2021. Winners, including the likes of notable music brands Bang&Olufsen, Harman Kardon, JBL, Kakao Corp, and more were selected in nine categories including Products, Packages, and Communication.