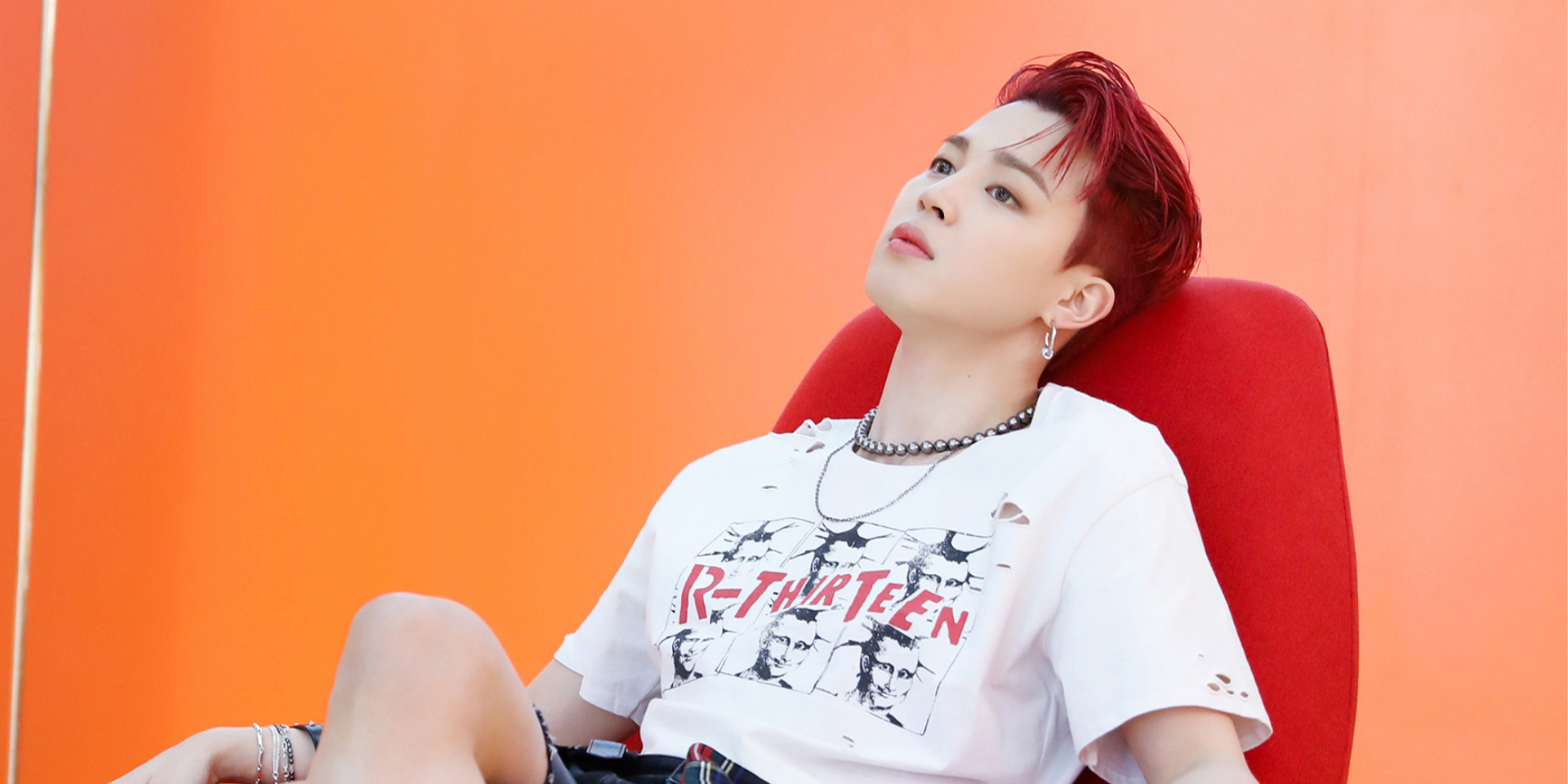 BTS' Jimin has made another generous donation to charity – this time to polio patients in need!

The BTS member had reportedly donated a total of KRW 100 million (US$85, 170) in secret under his father's name. While the donation was supposedly made in July this year, it was only recently revealed after a fan chanced upon a banner from the charity Jimin had donated to, Gosung Rotary Club, thanking the singer for his act.

Thanks to a generous contribution of KRW100 million made to @Rotary by @BTS_twt Jimin, more children will be able to access polio vaccines.
His talent is matched by his generosity and will help @WHO work with our partners to #EndPolio.https://t.co/MFbLkH9h1Y

His donation will go towards the charity's PolioPlus program which focuses on administering polio vaccines to children worldwide. Polio is a deadly disease that can cause paralysis in both children and adults. It is preventable with the use of vaccines.

Jimin, member of the popular K-pop group @bts_bighit his confidence in vaccines in joining with Rotary in the fight to #endpolio. BTS also spoke the @UN General Assembly to promote COVID-19 vaccine acceptance. Learn more about Rotary & polio eradication at https://t.co/sQT6bJ4aE1 pic.twitter.com/FvGIIs3rfV

According to media reports, Jimin had also explained his reason behind the donation, saying: "With the efforts of many people, including Rotary, the epidemic of polio is nearing the end of the world. Join this historic task so that no child suffers from polio. I decided to donate because I wanted to."

This is not the first time the BTS member has made charitable donations – he has previously donated to his alma mater Busan High School of Arts, the Busan Metropolitan Office of Education, and the Jeonnam Future Education Foundation.

BTS most recently dropped a track with British pop band Coldplay titled 'My Universe'. They are also slated to hold an online concert on 24 October titled PERMISSION TO DANCE ON STAGE.

Listen to BTS' and Coldplay's 'My Universe' here: