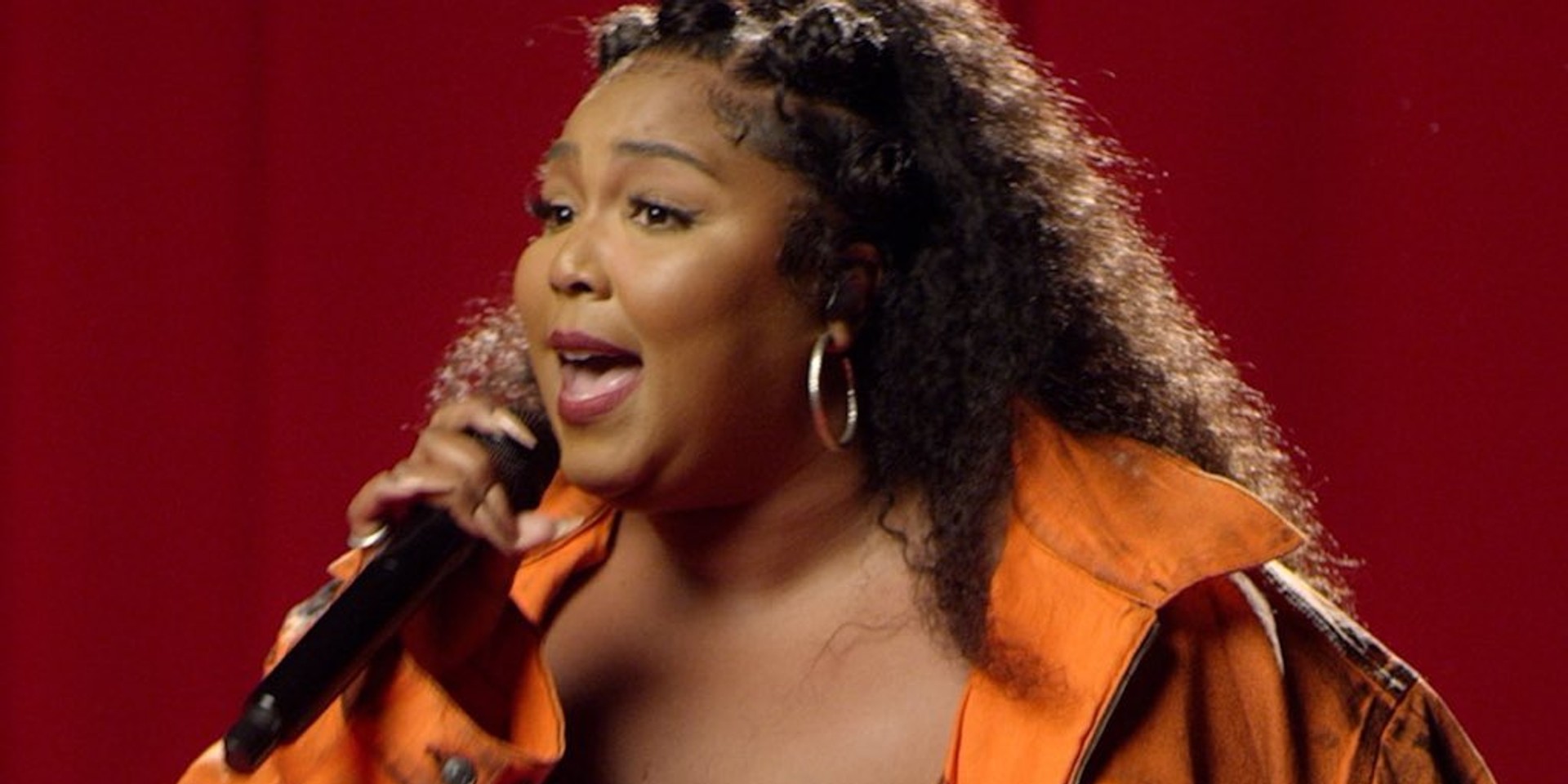 Lizzo's giving her own take to 'Butter'.

In an announcement made via Twitter, BBC Radio 1 revealed that the 'Rumours' act will be covering BTS' summer hit as part of her session on The Live Lounge later today (23 September) at 11 AM BST (6 PM PHT/SGT, 7 PM KST/JST). The full performance will be available on BBC Radio 1's YouTube channel at 5:15 PM BST (1:15 AM KST/JST, 12:15 AM PHT/SGT).

BTS to perform 'Dynamite,' 'Permission To Dance,' and Puff Daddy & Faith Evans' 'I'll Be Missing You' on The Live Lounge – watch

A known BTS fan, Lizzo has previously expressed her fondness for the pop icons, namely members Jimin and V with an impromptu rap.

In her Live Lounge guesting, Lizzo shares: "I'm a sucker for people who make positive music. BTS does just that. The world has fallen in love with them because they are so sweet, pure & good-hearted. I wanted to bring more positivity into the world via their song."

"Everyone loves @BTS_twt because they're so pure and kind hearted - I hope I do 'Butter' justice!"

The two pop acts will be performing at the Global Citizen Live this 25 September alongside other notable acts like Lorde, Billie Eilish, The Weeknd, Coldplay, Ed Sheeran, H.E.R., and more.