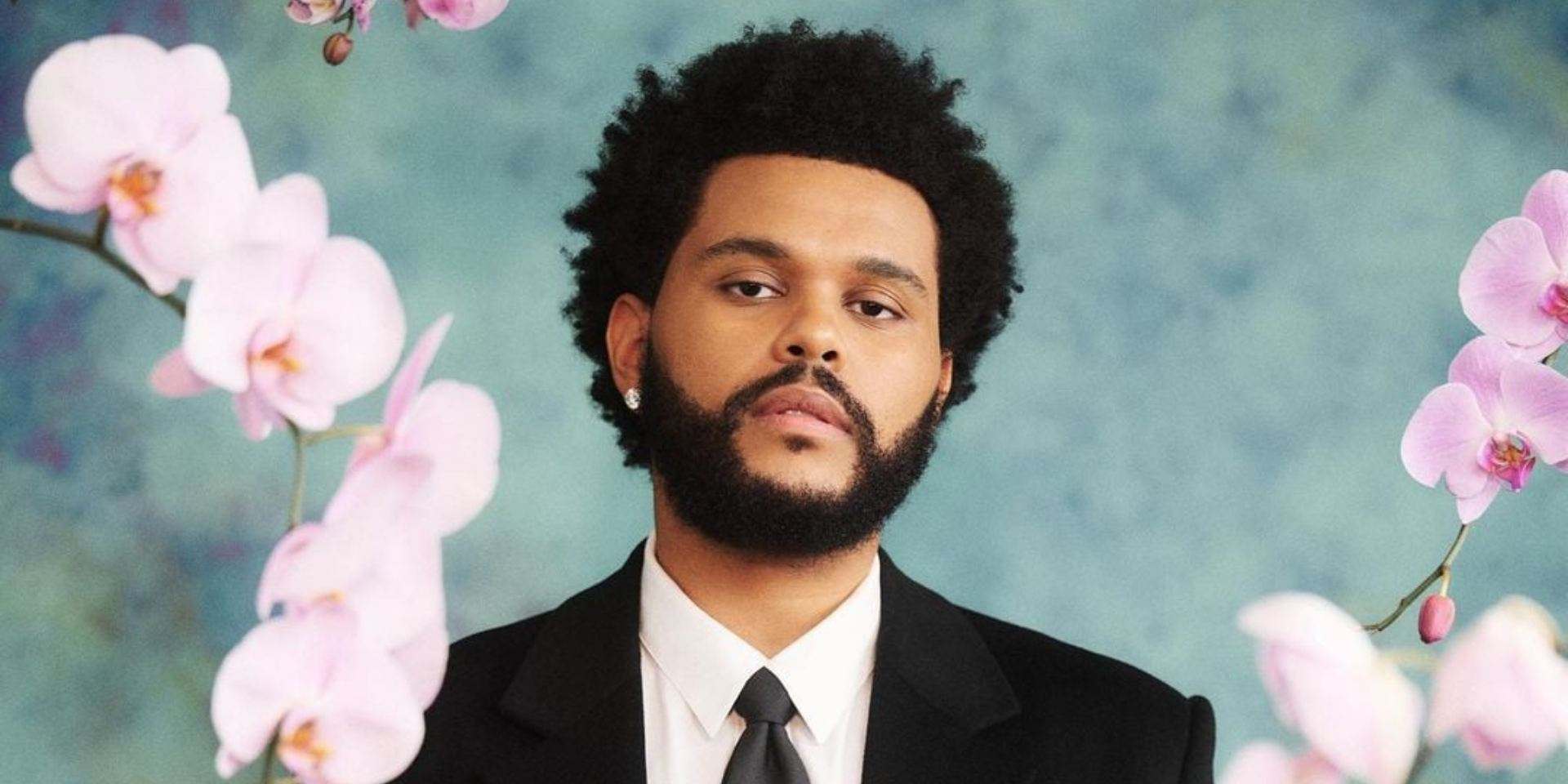 Words by Fu Yuchang
Photography by The Weeknd

The Weeknd is returning to TV soon!

The singer is set to star in and co-write a new drama series titled The Idol, which will premiere on HBO.

The Idol will tell a story of a female pop singer who starts a romantic relationship with a mystifying L.A. club owner who is a leader of a secret cult.

The Weeknd will serve as a co-writer and executive producer along with renowned nightlife entrepreneur Reza Fahim and Emmy-winning Euphoria creator Sam Levison, with all three credited as creators of the show. Joseph Epstein and Mary Laws will join the team of co-writers and executive producers, with the former will also serve as showrunner.

This isn’t the first time the Grammy-winning superstar has stepped into the realms of the television world. Previously, he also co-wrote, starred and contributed an original song in an episode of the cult hit animated series American Dad titled “A Starboy is Born”.

Sam Levinson is known for creating the hit series Euphoria, which premiered on HBO in 2019. The show garnered critical acclaim and earned multiple Emmy nominations for its first season, where Zendaya took home the award for Best Actress in a Drama. The second season is set to be on the way, with two one-hour specials debuted in December 2020 and January 2021.

In music, The Weeknd recently took home the awards for Song of the Year for 'Blinding Lights' and Male Artist of the Year at the eighth iHeartRadio Music Awards. He is also recently featured on Doja Cat's third album Planet Her, where he is a featured artist on 'You Right', the second single.