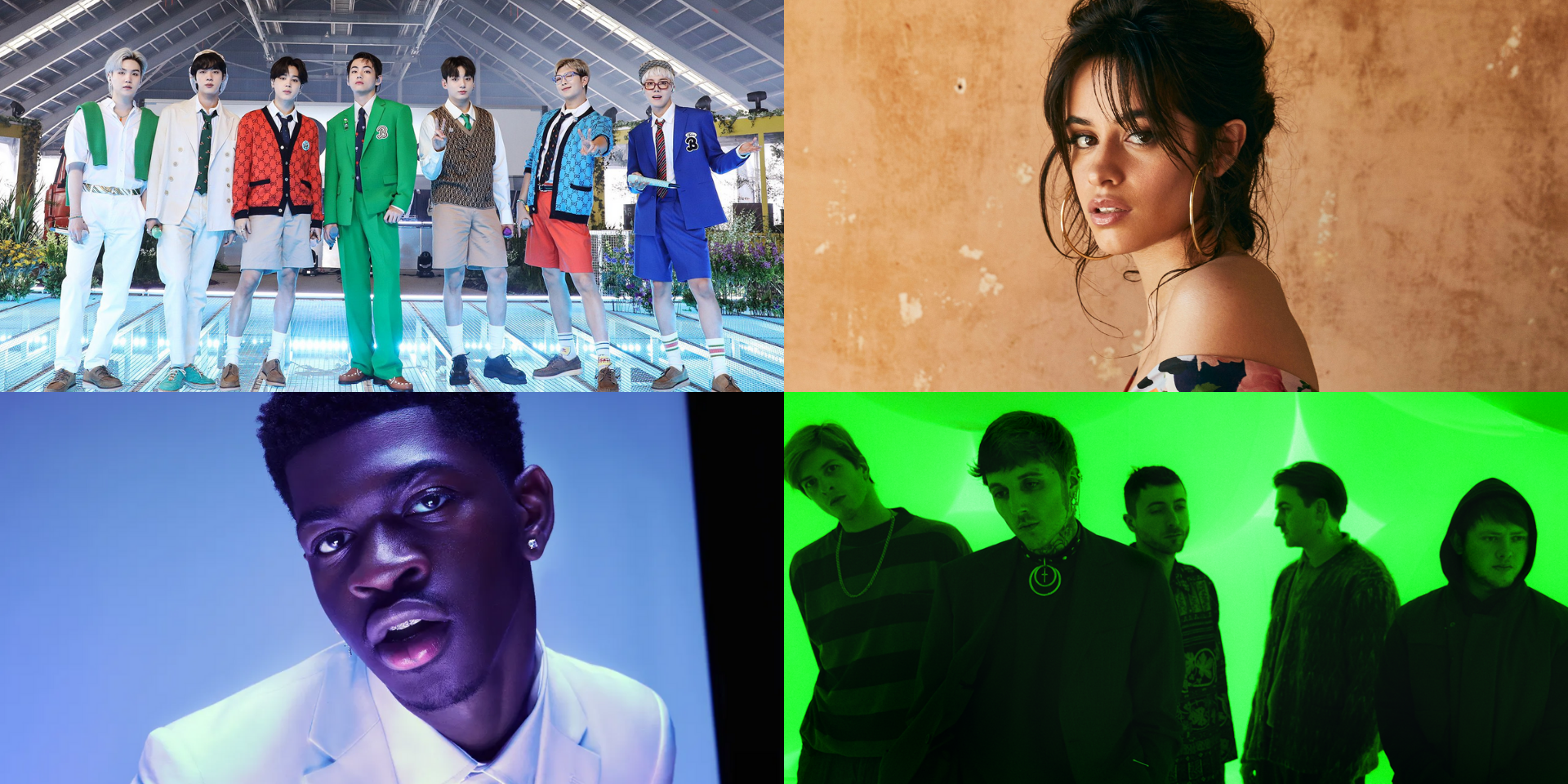 Live Lounge Month is back this September!

BBC Radio 1 has just announced a month's worth of live sets, commencing the return of the highly loved Live Lounge month starting 6 September, 11 AM BST. The British radio station will be hosting the likes of Bring Me The Horizon, Camila Cabello, Lil Nas X, Shawn Mendes, Little Simz, Mimi Webb, and Rag'n'Bone Man.

It will also see a never-before-seen performance from BTS, who recently made their Live Lounge debut with Ghost band last July. The GRAMMY-nominated group performed their top hits 'Dynamite' and 'Permission To Dance', and a cover of Puff Daddy, Faith Evans, and 112's 'I'll Be Missing You' which they dedicated to their fans all around the globe.

Live Lounge Month is BACK 🎤

This will come as Lil Nas X and Mimi Webb's first appearance on the Live Lounge.

BTS cover 'I'll Be Missing You' on BBC Radio 1's Live Lounge: "A message for all ARMYs around the world" – watch