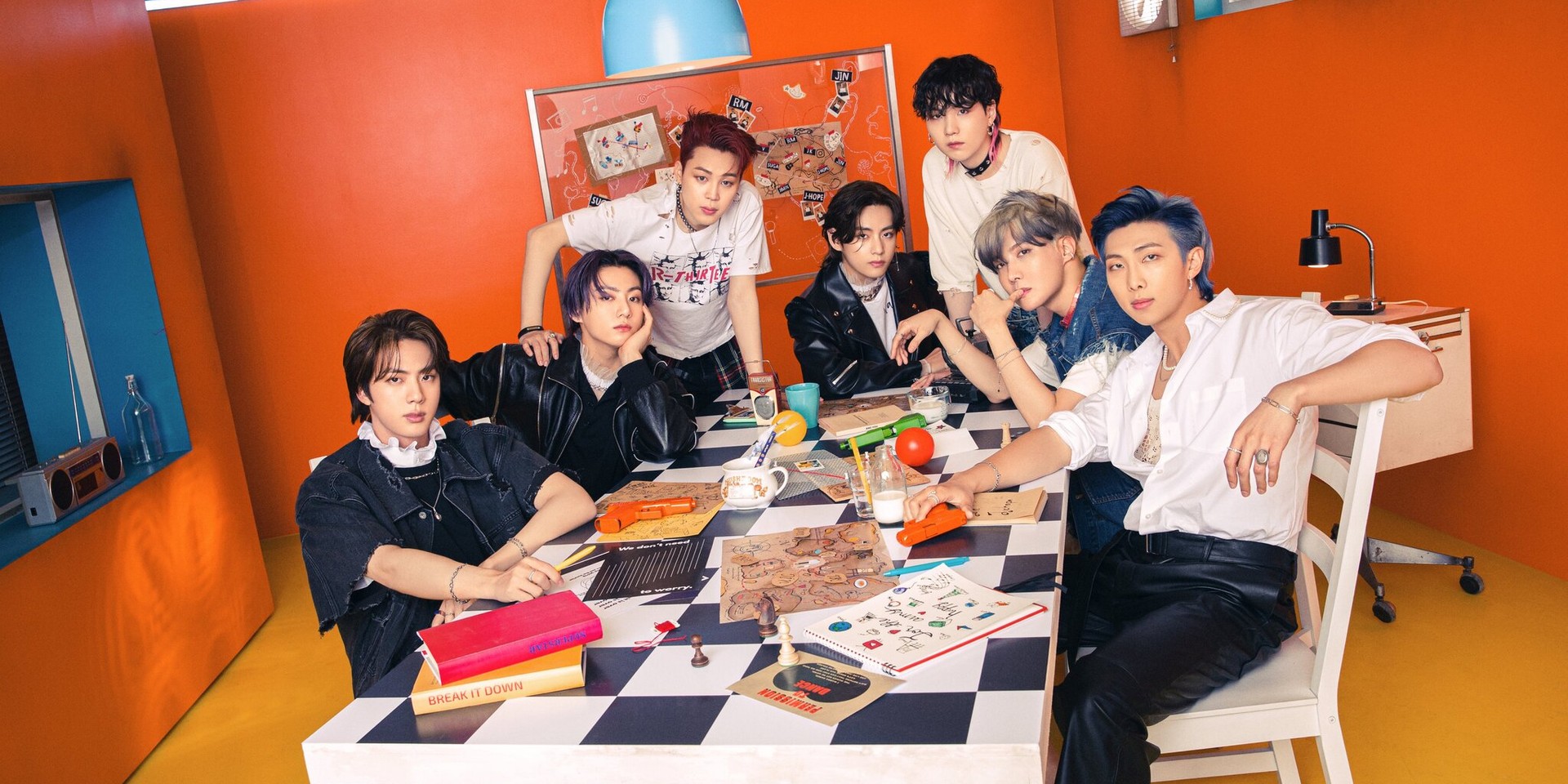 Fresh from the release of their all-English single 'Butter' last May, the global pop group are back with their new summer bop, 'Permission To Dance' to celebrate their dedicated fanbase, ARMY.

In a tweet, Sheeran shared how happy he is to hear the song he wrote on a world stage to be performed by "such talented people".

Wrote this song a while ago and so happy it’s being heard on such a world stage and being sung by such talented people. Check out Permission to Dance by @BTS_twt @bts_bighit on all platforms x
Repost @ teddysphotos on Instagramhttps://t.co/0JaDjEgXI3 #PermissiontoDance pic.twitter.com/pAsr7XJ7pp

The track also dropped alongside a music video that sees BTS amidst a desert dancing and singing to the bright dance track.

The pop song comes as the latest collaboration between BTS and Sheeran, who previously worked together on the group's 2019 track 'Make It Right'. In an interview, the 'Bad Habits' act shared that 'Permission To Dance' is his favourite BTS song so far.

A Butterful Getaway with #BTS🧡

Listen to 'Permission To Dance' on Spotify here.