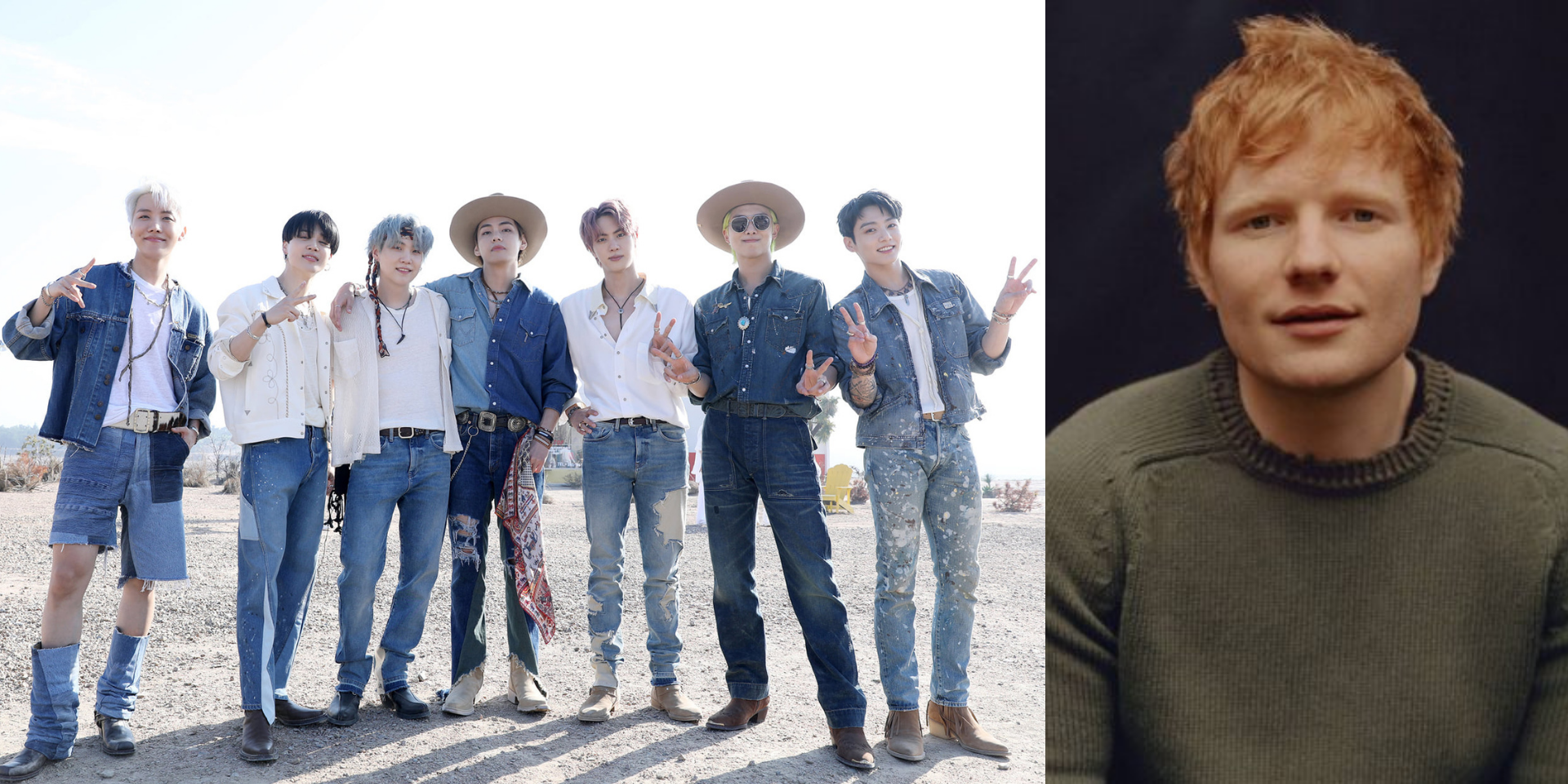 Earlier this month, the global pop group dropped their newest summer song, 'Permission To Dance' and it has made its way atop the Billboard Hot 100 chart. This comes as BTS' 5th song to peak at number 1 on the Hot 100 chart, following 'Butter', 'Dynamite', 'Life Goes On', and 'Savage Love (Laxed Siren Beat) [BTS Remix]' made in collaboration with Jawsh 685 and Jason Derulo.

Before 'Butter' passed the baton to 'Permission To Dance' the summer dance anthem was number 1 on the Billboard Hot 100 chart for seven consecutive weeks since its release last 9 July.

BTS are the only act in history alongside Drake to replace themselves at number 1 on the Billboard Hot 100 chart with two number 1 debuts.

'Permission To Dance' comes as part of the CD single of 'Butter' released on ARMY's (BTS fans)'s 8th anniversary. The pop track was co-written by Ed Sheeran and Snow Patrol's Johnny McDaid, and was also worked on by Steve Mac, Steve Krik, and Jenna Andrews. The song's Hot100 debut marks Sheeran's fourth number 1 hit as a songwriter, following his self-written tracks 'Shape of You' and 'Perfect,' as well as Justin Bieber's 'Love Yourself'.

.@BTS_twt are the first act in history to occupy the top 2 on the Digital Song Sales chart on five separate occasions (#1 Permission to Dance & #2 Butter).

The track currently holds the record for the second-biggest Spotify counter debut of all time, raking in 13.49 million streams on its first day. 'Permission To Dance' falls right behind 'Butter,' which has 20.9 million streams, and comes before 'Dynamite'.

BTS are the now the quickest act to achieve five Billboard Hot100 number 1 hits since Michael Jackson in 1987-1988, as well as among groups since the Jackson 5 in 1970. This latest feat also continues BTS' reign as the only group with multiple Billboard Hot 100 number 1 debuts - 4 songs: 'Dynamite,' 'Life Goes On,' 'Butter,' and 'Permission To Dance'.

Some of the members took to global fan community platform WEVERSE to share their messages of gratitude and appreciation for ARMY.

me have this feeling.

Thank you with all my heart🥰@BTS_twt

🐱 I will give permission to dance!! Let’s have fun and dance today! Thank you ARMY ㅠㅠㅠㅠㅠㅠㅠㅠㅠㅠㅠㅠㅠㅠ pic.twitter.com/Xjw9MidMvT

🐥 No but does this really make sense?

🐥 What can I say to convey this feeling to you all? pic.twitter.com/1Jblf9xzhY

🐥 Thank you all once again seriously for your big love and support, I’ll live hard
Even if it’s for us, please be happy pic.twitter.com/OVqKxFdOkT

My phone kept vibrating so I looked at it and I couldn't believe ptd is No1. I want to post a picture bowing tooㅠㅠ I'll live the life to the full more, thank you!
thank you love you army@BTS_twt pic.twitter.com/tybFc87oDE