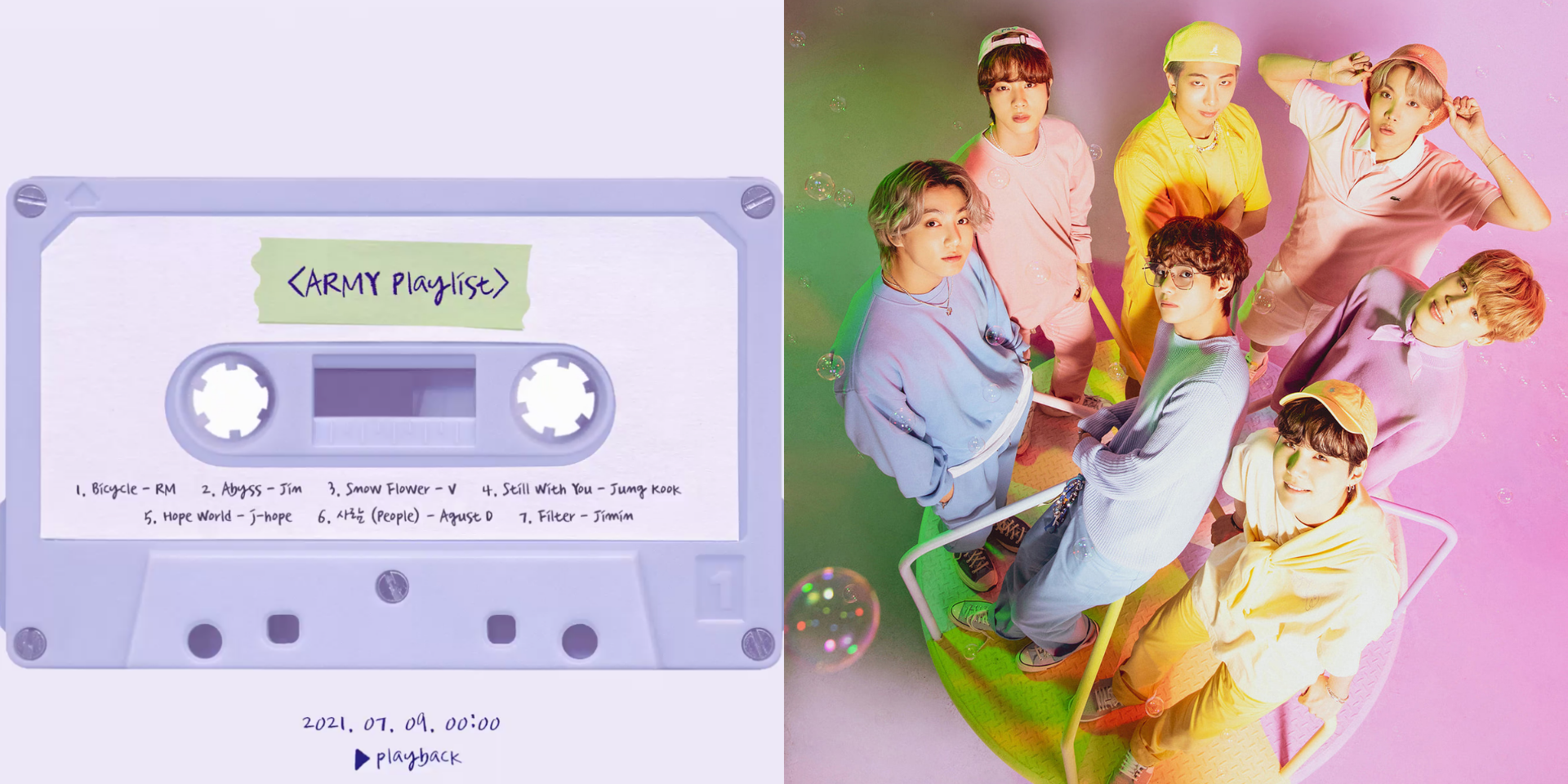 BTS and ARMY are celebrating their 8th anniversary this weekend!

To mark the milestone, BTS have prepared a special surprise for ARMY (fans of BTS). On 8 July, the group shared a teaser for their "birthday present from BTS!" - ARMY Playlist.

A special day for both BTS and ARMY, 9 July is also the release date of their 'Butter' CD single, along with their upcoming song 'Permission To Dance.'

In true ARMY tradition, fans have also prepared countless birthday presents for BTS which kicked off this June - including the #WordsByARMY project, a collection of stories from fans all over the world about how BTS has touched their lives in different ways.

BTS has impacted us in many different ways over the past 8 years. Through #WordsByARMY, we collected a small fraction of these countless stories as a way to show our love & appreciation for @BTS_twt 💜 #8YearsToInfinityWithBTS
Compilation of them all:https://t.co/4tQgq4vwBF