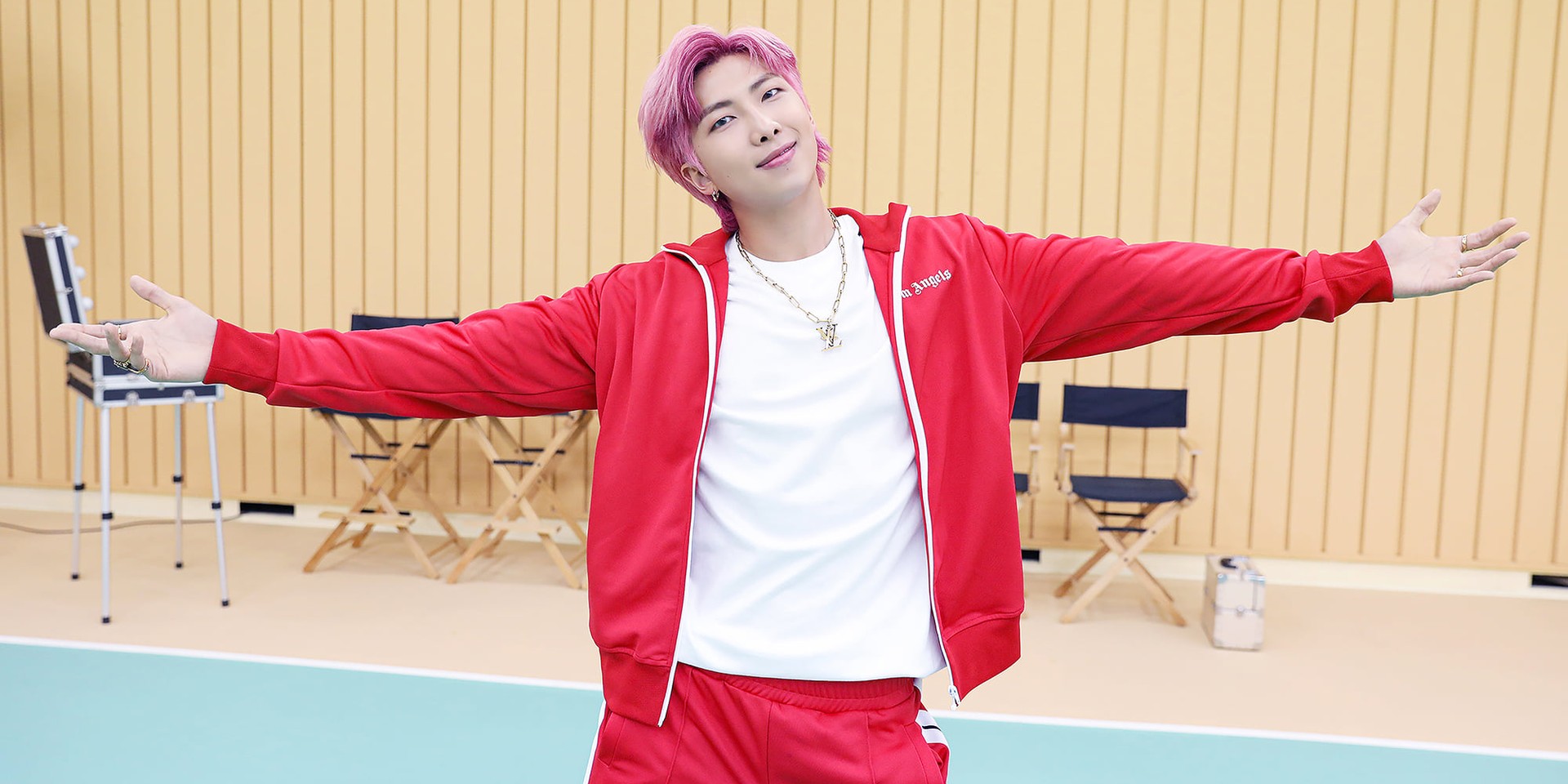 BTS leader RM reunited with 'Hope' singer-songwriter John Eun in writing, producing, and arranging the new track made especially for ARMY (fans of BTS). In a post on Bangtan Blog, RM writes about how he's always talking about bicycles so he wanted to make a song about it. He also shares how he hopes this song can be a gift to be added to ARMY's playlists.

In his note, RM also reveals that the cover art featuring a drawing of a bicycle amongst plants was created by South Korean artist, Sungsic Moon.

John Eun on making music that lasts with first full-length album, 'Suna': "I just wish for this record to live a long life."

Meanwhile, in an Instagram post, Eun shares how extremely lucky and blessed he is to make music with a friend that he resonates with both personally and musically. "Thank you, RM for your friendship and for always keeping me motivated to be a better musician/human. I couldn’t have asked for a better mate," Eun adds.

The FESTA celebrations will culminate on 13 and 14 June with MUSTER SOWOZOO, an online fanmeet. Find out more here.

Check out BTS with their latest record-breaking single,'Butter':