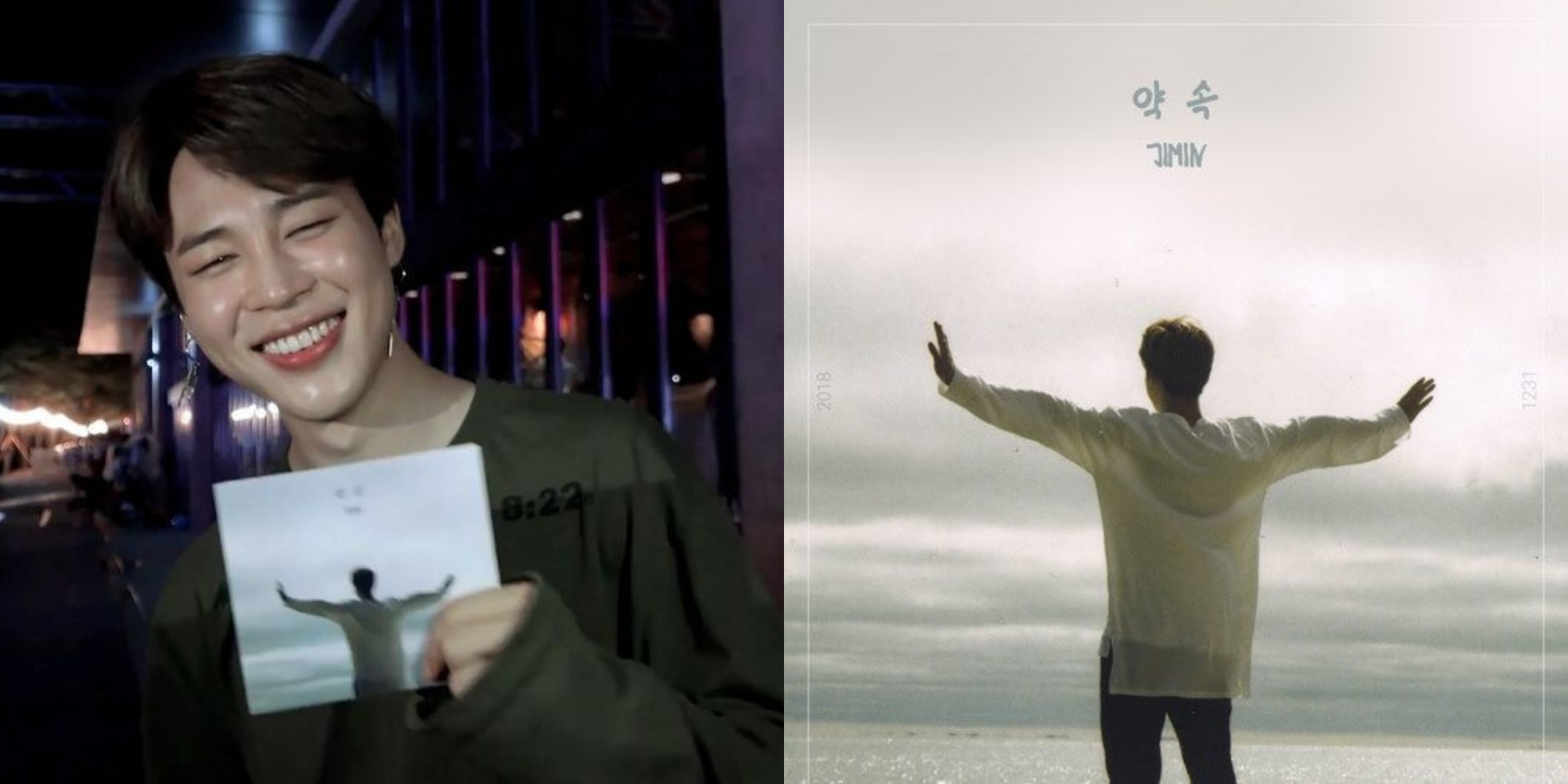 The BTS member's first-ever self-composed track is now the most-streamed song on SoundCloud with over 275.1 million plays.

"Promise" by Jimin of @BTS_twt is now the most streamed song on SoundCloud, with over 275 million streams! 📈

Congratulations to @bts_bighit and the #BTSArmy on the milestone. ✨

Jimin worked with BTS leader RM and BigHit Music producer Slow Rabbit for the 2018 track, which was his first solo offering outside of the group's official discography. Jimin has since released numerous solo tracks both for BTS albums and for his solo work including 'Lie,' 'Intro: Serendipity,' 'Serendipity (Full Length Edition)' 'Filter,' and 'Christmas Love.'

BTS · 약속 By JIMIN Of BTS