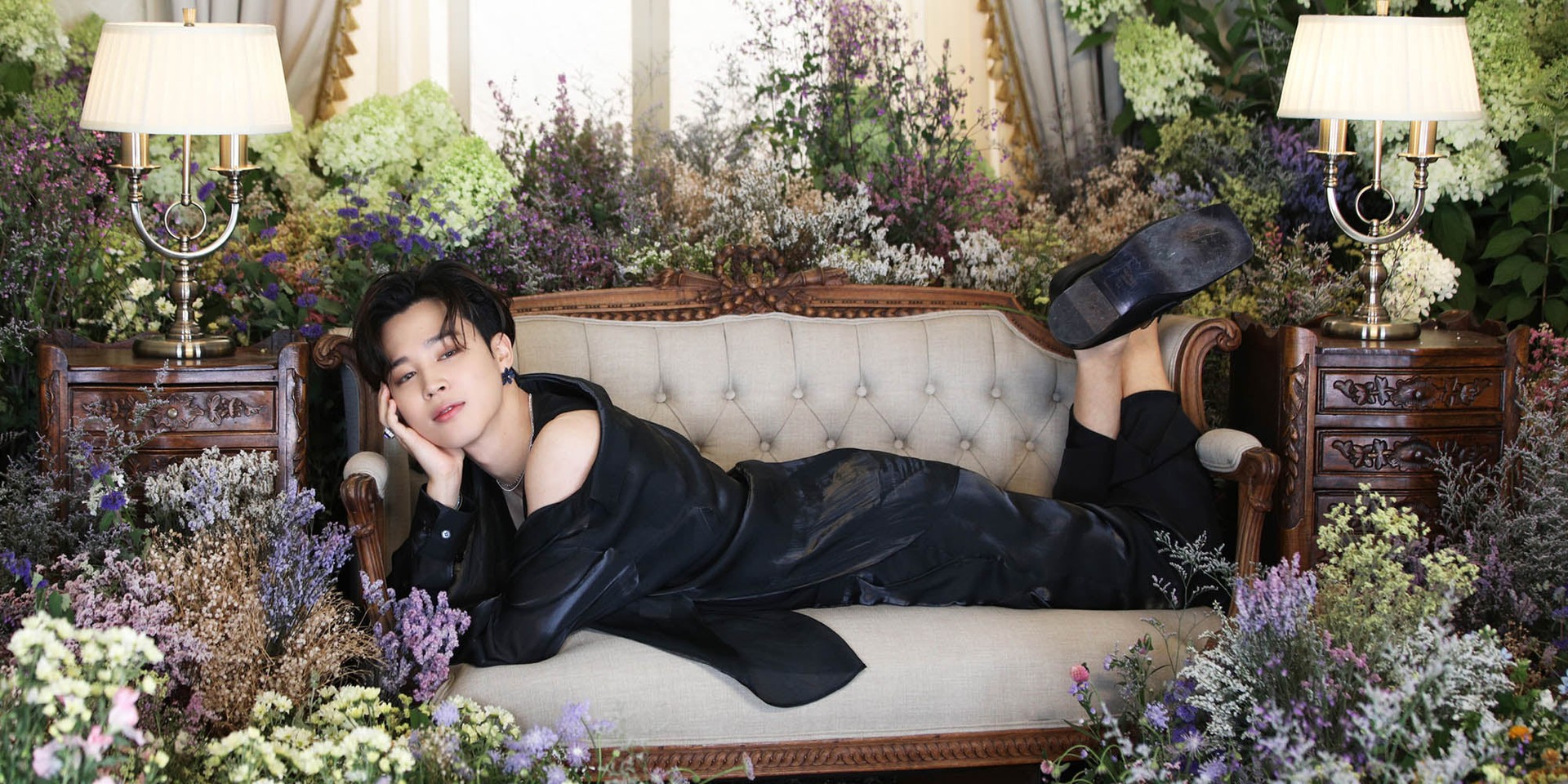 There’s nothing as great as the gift of love, and that’s precisely what BTS’ Jimin is gifting fans this holiday.

In a surprise release this afternoon (24/12), the BTS member dropped a new original track, ‘Christmas Love’, a project put together with the help of Slow Rabbit and RM.

In a mixture of English and Korean lyrics, Jimin sings his love for the holiday, all while looking back on past memories and how far he’s come.

Accompanied with the upload is a short message that explains why he has decided to release a bright song during this difficult time. With snowfall being significant to him, especially during his childhood, Jimin acknowledges the yearn to return to the past, but looks to the future with hope and love.

Last month, BTS dropped a holiday remix of ‘Dynamite’ as a way to thank fans and to “return some of the amazing love [fans] have shown [them]”. It is one of many remixes that have been made of their chart-topping English single, which serves as a closer of their latest studio album, BE.

Up next, BTS will be performing at the 2020 SBS Gayo Daejeon on 25 December, to be held in Daegu. This will be followed by their performance at the 62nd Japan Record Awards on 30 December, alongside best-selling J-pop group ARASHI.