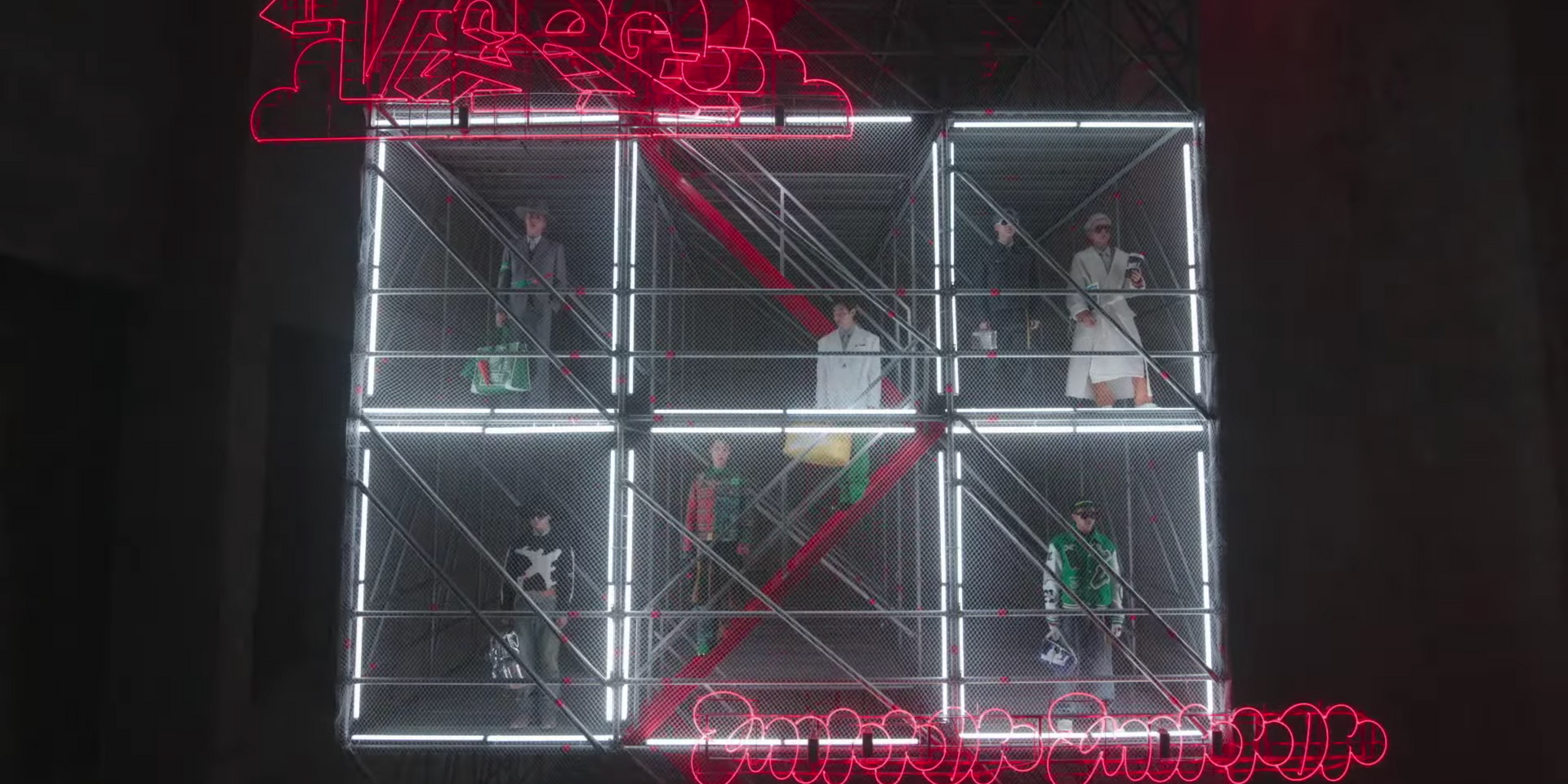 BTS just graced the stage of the Louis Vuitton show in Seoul this week.

On Monday (07/05), the record-breaking 'Butter' act and House Ambassadors of the luxury brand took to social media to announce that they will be making an appearance at the upcoming Louis Vuitton Men's Fall-Winter 2021 Show in Seoul by Virgil Abloh this coming July 7 (Wednesday) at 7 PM KST/JST (6 AM EST, 6 PM PHT/SGT).

We are excited to be part of the upcoming #LouisVuitton show in Seoul!
💜 this tweet to set a reminder to watch on July 7th at 7pm (KST).
#BTS #방탄소년단 #LVMenFW21 pic.twitter.com/mZggkzaG0o

The Louis Vuitton show, where BTS might made their runway debut, comes ahead of BTS' release of 'Permission To Dance,' the new track co-written by Ed Sheeran for the global superstars, which is slated for release on 9 July (Friday).

With BTS at the forefront and Korean filmmaker Jeon Go-woon at the helm, the film will explore "a conversation between space, movement, and global connectivity," as it delves into the diverse city of Seoul.

In the meantime, check out the group's RUN BTS fashion show here:

Catch the stream of the Men's Fall-Winter 2021 Show in Seoul by Virgil Abloh below.

Go behind the scenes with BTS at the Louis Vuitton Men's 2021 Show in Seoul by Virgil Abloh here.

Check out BTS' official music video for 'Butter' below.