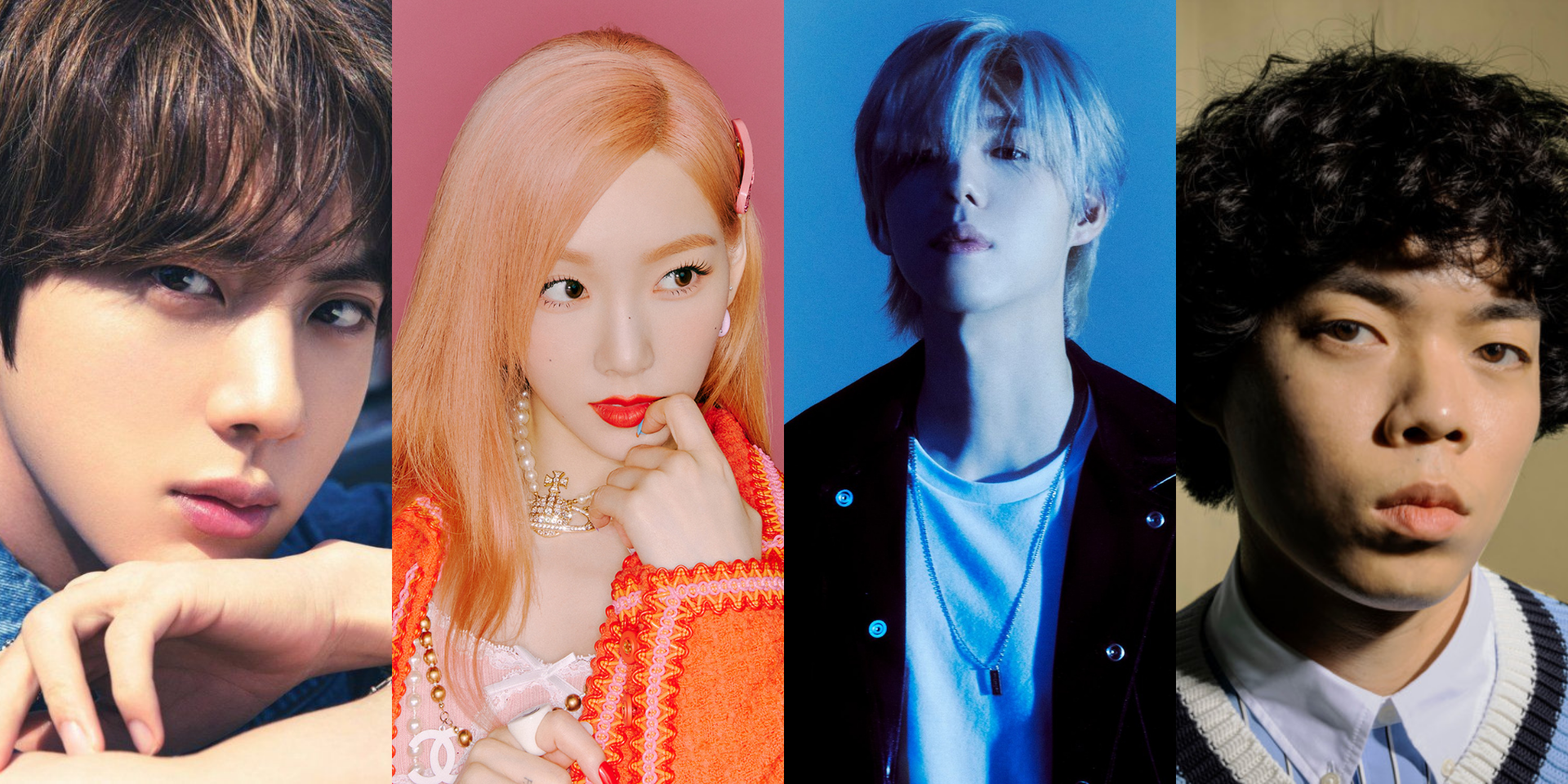 #Jirisan may be breathtakingly beautiful but it can also be unkind to strangers & dangerous to evacuate.🔥 The K-drama's main theme song will be performed by BTS' Jin. According to reports, Jin's song will be released midway into the series.

On fan community platform Weverse, Jin replied to a fan asking when Jin's song for the series will be released. According to fan translations, Jin replied with "Please love Jirisan a lot. I'll watch it too. It was said that it will [come out] in the middle part of the drama..."

army : I'm waiting for Seokjin's song when will it come out

Jin : Heok (omg) Please love 'Jirisan' a lot. I'll watch it too.
Jin : It was said that it will (come out) in the middle part of the drama, but I don't know it well!! @BTS_twt pic.twitter.com/4MaU5uauaW

The upcoming track will be Jin's first solo effort as part of a soundtrack, having worked with fellow BTS member V on Even If I Die, It's You' for Hwarang. Meanwhile Taeyeon, Kim Jong Wan, and GAHO have been K-drama OST staples participating in numerous K-drama shows such as Hotel De Luna, The King, and Itaewon Class, respectively.

Jirisan is available via TVN and globally through iQIYI.

#Jirisan; a breath-taking site that brings both hope... and death? 😱

Don't miss the global premiere with #GiannaJun and #JuJiHoon this October 23, exclusively on #iQiyi and https://t.co/HDqMsitKyn!