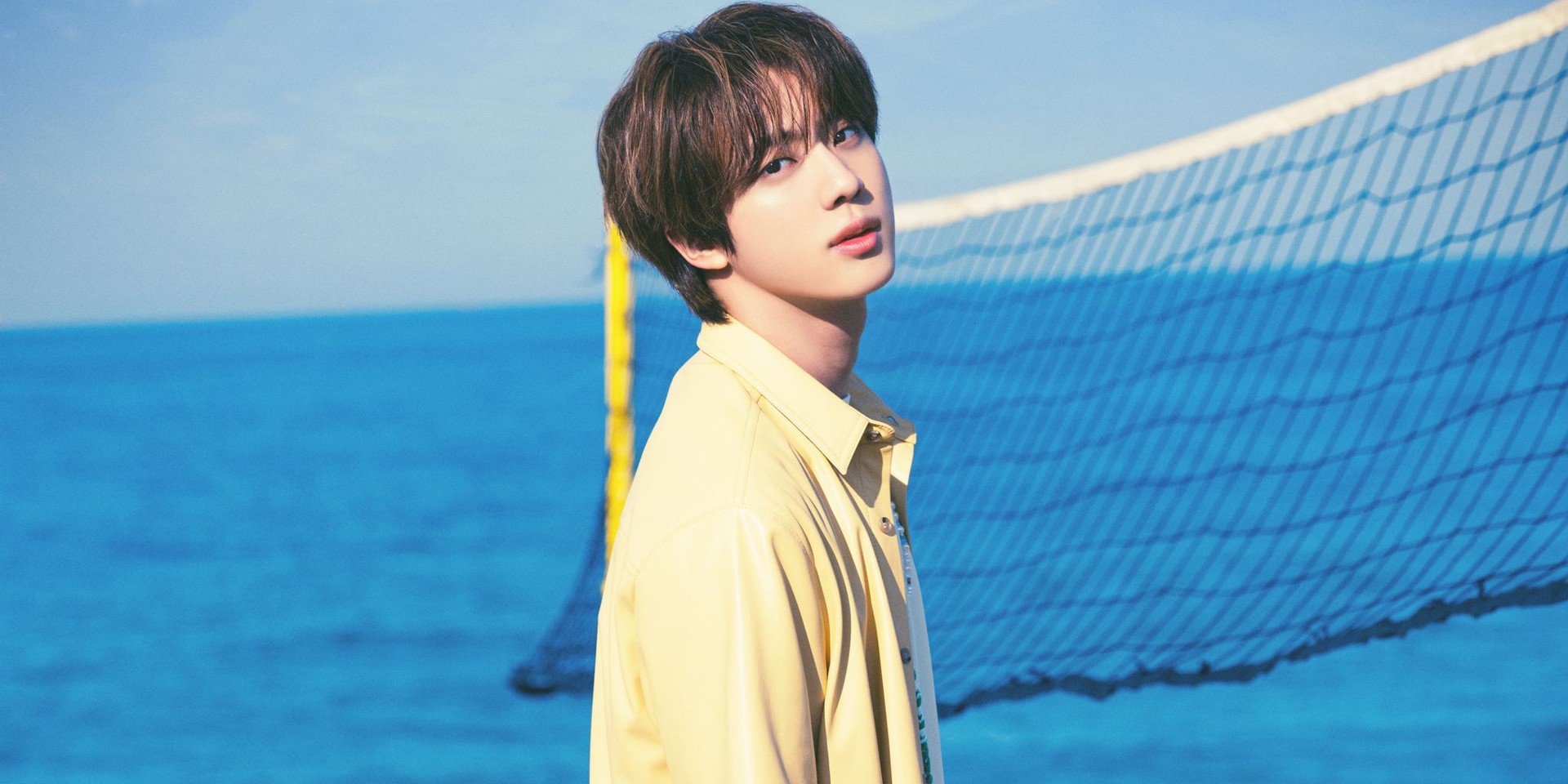 BTS' Jin is making his way into the world of K-drama soundtracks.

The singer will be featured on the official soundtrack of Jirisan. The upcoming K-drama, written by Kingdom's Eun-hee Kim, airs this October as part of TVN's 15th-anniversary celebrations. It also stars the likes of Jun Ji-hyun, Ju Ji-hoon, Sung Dong-il, and Oh Jung-se.

The song performed by Jin will serve as the main theme song of the series and will be released mid-season. This marks Jin's second time on a  K-drama soundtrack, the first time joining bandmate V in 'Even If I Die, It's You' for Hwarang.

Jirisan premieres on 24 October via TVN and will be available for global streaming through iQIYI. Meanwhile, Jin, together with the rest of BTS are gearing up for their sold out 4-night concert residency in Los Angeles, as well as their online event PERMISSION TO DANCE ON STAGE happening this 24 October.

#Jirisan may be breathtakingly beautiful but it can also be unkind to strangers & dangerous to evacuate.🔥