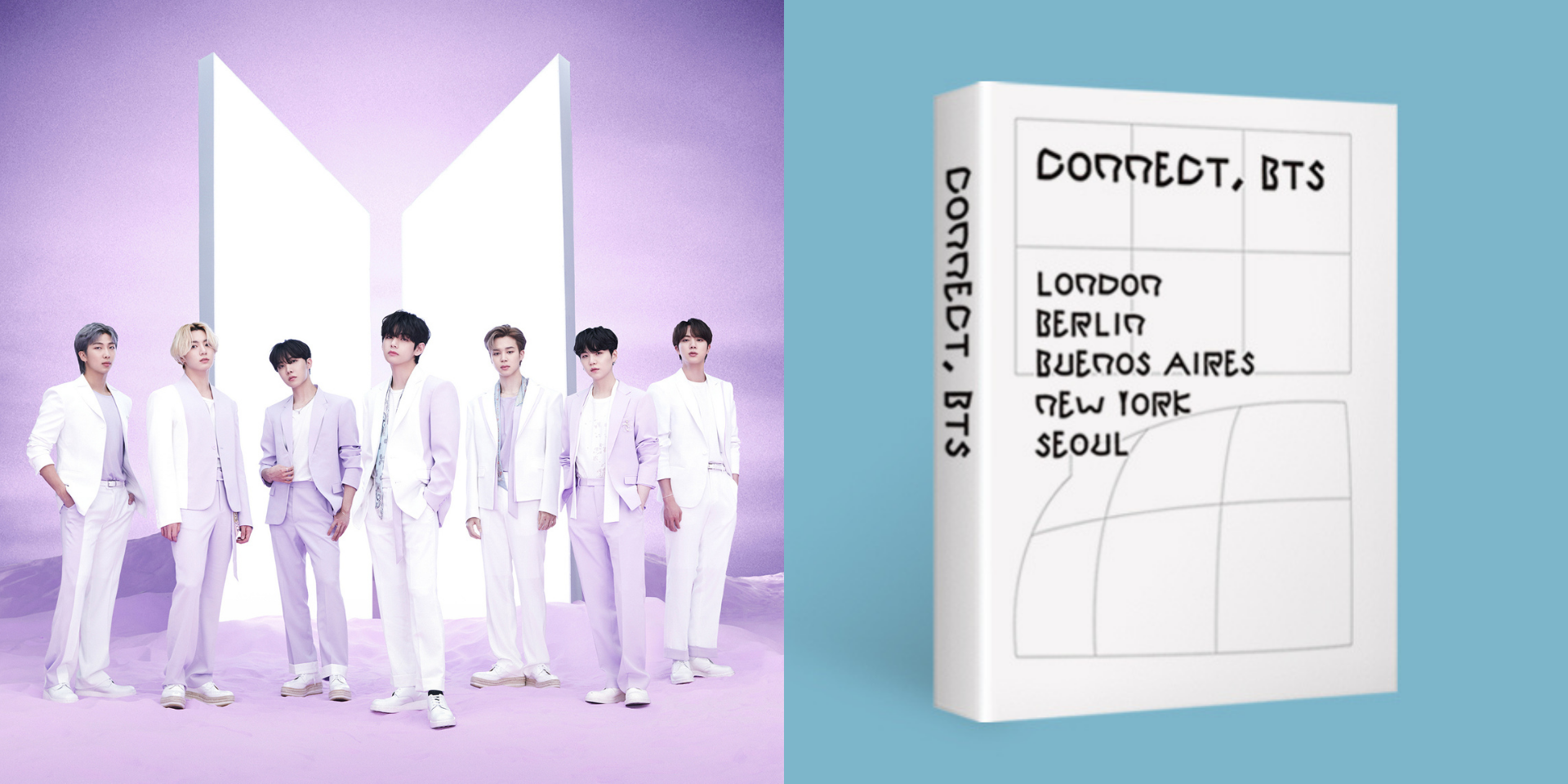 Taking on more than just music, BTS has recently ventured into the world of art.

Innately creative and artistic, the GRAMMY-nominated group held an art project that took place across five cities last year. Entitled CONNECT, BTS, the project saw several exhibitions in London, Berlin, Buenos Aires, Seoul, and New York in hopes "to connect five cities and 22 artists, each of whom contributes their unique philosophy and imagination to it".

The exhibitions ran from January to March 2020 to celebrate the group's 7th anniversary and the release of their best-selling album, Map Of The Soul: 7.

Following the successful initiative, BTS are now showcasing the varied exhibitions through an e-book that celebrates the artists involved in the project and also allows fans to relieve the art installations.

"It's the belief that our diversity can create a world where differences can CONNECT us together through our uniqueness.

We hope that you can be a part of CONNECT, BTS through this shared belief, and we hope that there is true inspiration awaiting our discovery."

The e-book, which comes in English and Korean versions, alongside a customised font, will be available for free download on CONNECT, BTS' official website until 30 April 2021.

It's the belief that diversity can create a world where differences 'CONNECT' us together through our uniqueness.

The 'Dynamite' hitmakers are set to drop their latest Japanese compilation album BTS, THE BEST this coming June, as a follow up to one of 2020's best-selling albums, Map Of The Soul 7: The Journey. The first single, 'Film Out', a track Jungkook helped create alongside Japanese act Back Number, is slated for release on 2 April.