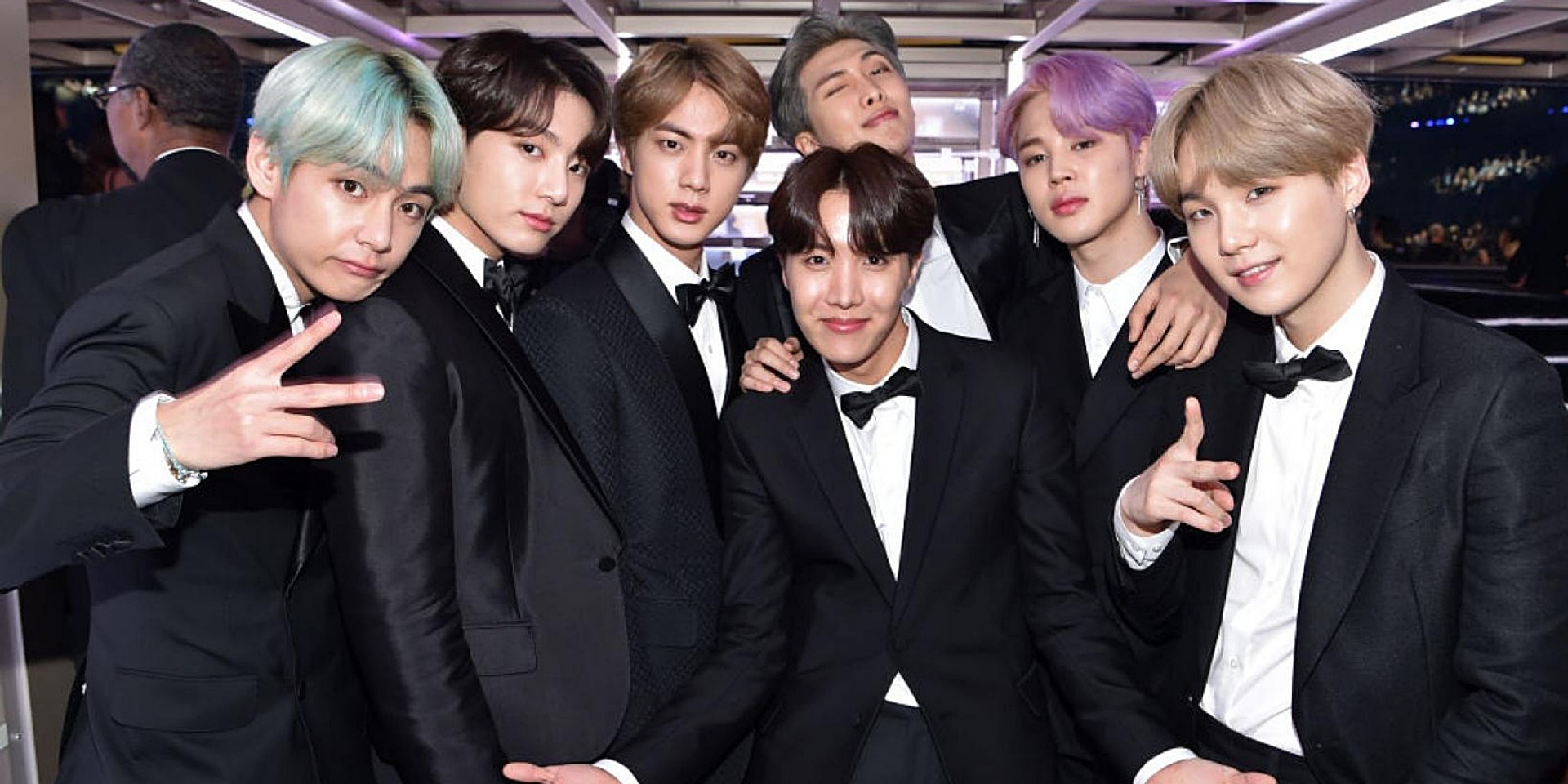 The K-Pop giants, BTS, have officially returned from their month-long hiatus today, 16 September, as confirmed by Big Hit Entertainment.

On 7 August, Big Hit Entertainment announced on Twitter that BTS would be taking their first ever break since their debut in 2013, temporarily putting a stop to all music production and performances. Amidst worries of an indefinite hiatus, the members kept fans in the loop about their activities during their break on social media.

This morning, BTS jumped right back into the scene as they flew out from Incheon International Airport for a scheduled activity. Subsequently, they will continue with their Love Yourself: Speak Yourself tour in Saudi Arabia on 11 October, before bringing the tour to a close back in their home country on 26, 27 and 29 October.