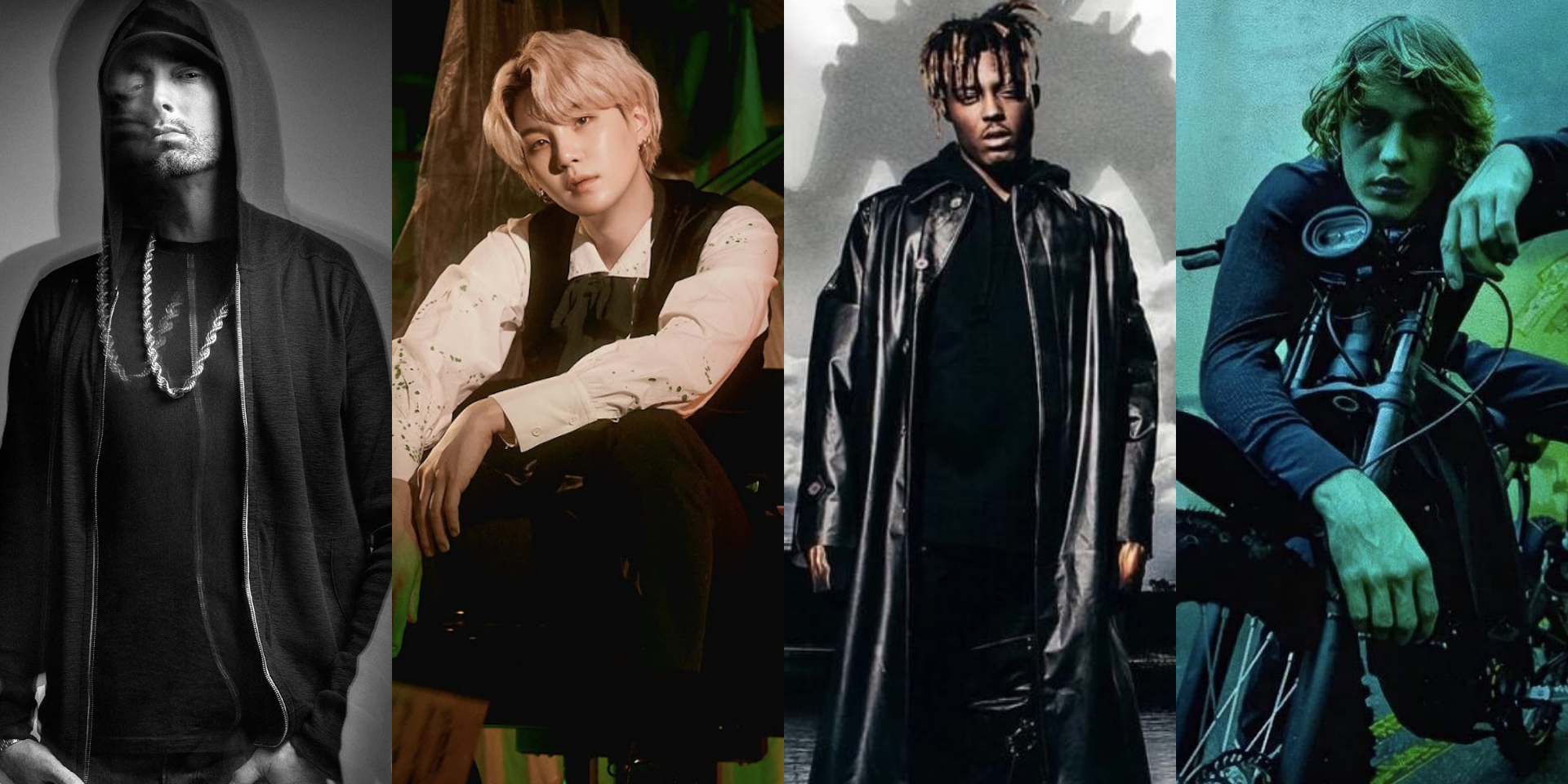 Juice WRLD's second posthumous album is on the way.

Initially announced in November, the younger rapper's family and label Grade A Productions are slated to release his album Fighting Demons to honour and celebrate his life. Ahead of the album drop, the record's tracklist was revealed which sees collaborations with the likes of BTS' SUGA, Justin Bieber, Eminem, Polo G, and Trippie Redd.

This comes as SUGA's second collaboration with Juice WRLD, following their track 'ALL NIGHT' with RM made for the online game, BTS World. While Justin Bieber previously collaborated with the 'Lucid Dreams' hitmaker on their latest single 'Wandered to LA' which features on the album.