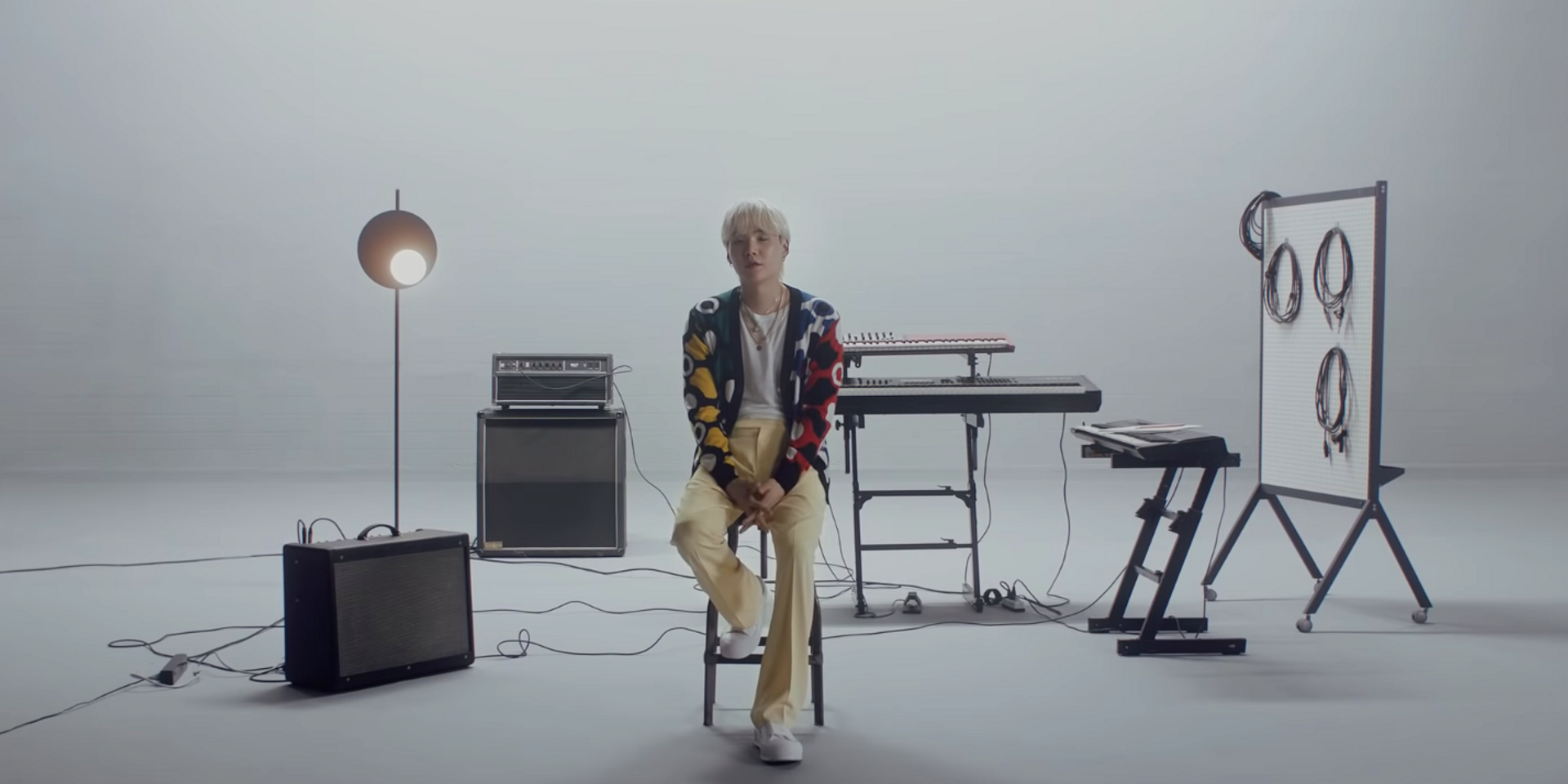 For Samsung users, 'Over The Horizon' is a familiar symphony, having been Galaxy S phones' ringtone for the last decade.

Every year, the official Galaxy anthem takes a new iteration with a new set of musicians reimagining the iconic track. This 2021, Samsung taps BTS' SUGA to put his own spin on 'Over The Horizon', joining the likes of Jacob Collier, Yiruma, Dirty Loops, and more who did previous versions of the song.

In Samsung's Voice Of Galaxy, the global pop star shared how this was a very special project for him having been an avid fan of Galaxy.

"Everyone knows that it’s the Galaxy theme song just by its melody. I was really excited when they asked me to do the project. I started off feeling like it was meant to be," says SUGA. "It was an honour to work on a song that’s been a part of Galaxy’s 10-year history."

SUGA, who also goes by his alternate rap persona Agust D, revealed that he wanted to make sure his version of  'Over The Horizon' evoked a feeling of hope and openness.

"Like the title ‘Over the Horizon,’ it’s about going beyond our limits. No one knows what will unfold. But our dreams make us go farther than ever. I hope that together with Galaxy, you’ll feel your heart open up," the 'Daechwita' act shared.

SUGA's 'Over The Horizon' made its debut at this year's Samsung Galaxy Unpacked event, where the renowned tech brand unveiled their latest line of products which includes the Galaxy Z Fold 3, Galaxy Z Flip 3, Galaxy Watch 4, Galaxy Buds 2, and more.

BTS · Over The Horizon By SUGA Of BTS

The project comes as the latest in BTS' partnership with Samsung. The award-winning group also stars in the brand's new Galaxy Z Flip 3 ad in which they perform their chart-topping single 'Butter'.

SUGA has previously worked with the likes of IU, SURAN, and Halsey in his solo releases.

Listen to SUGA's rendition of 'Over The Horizon' here.