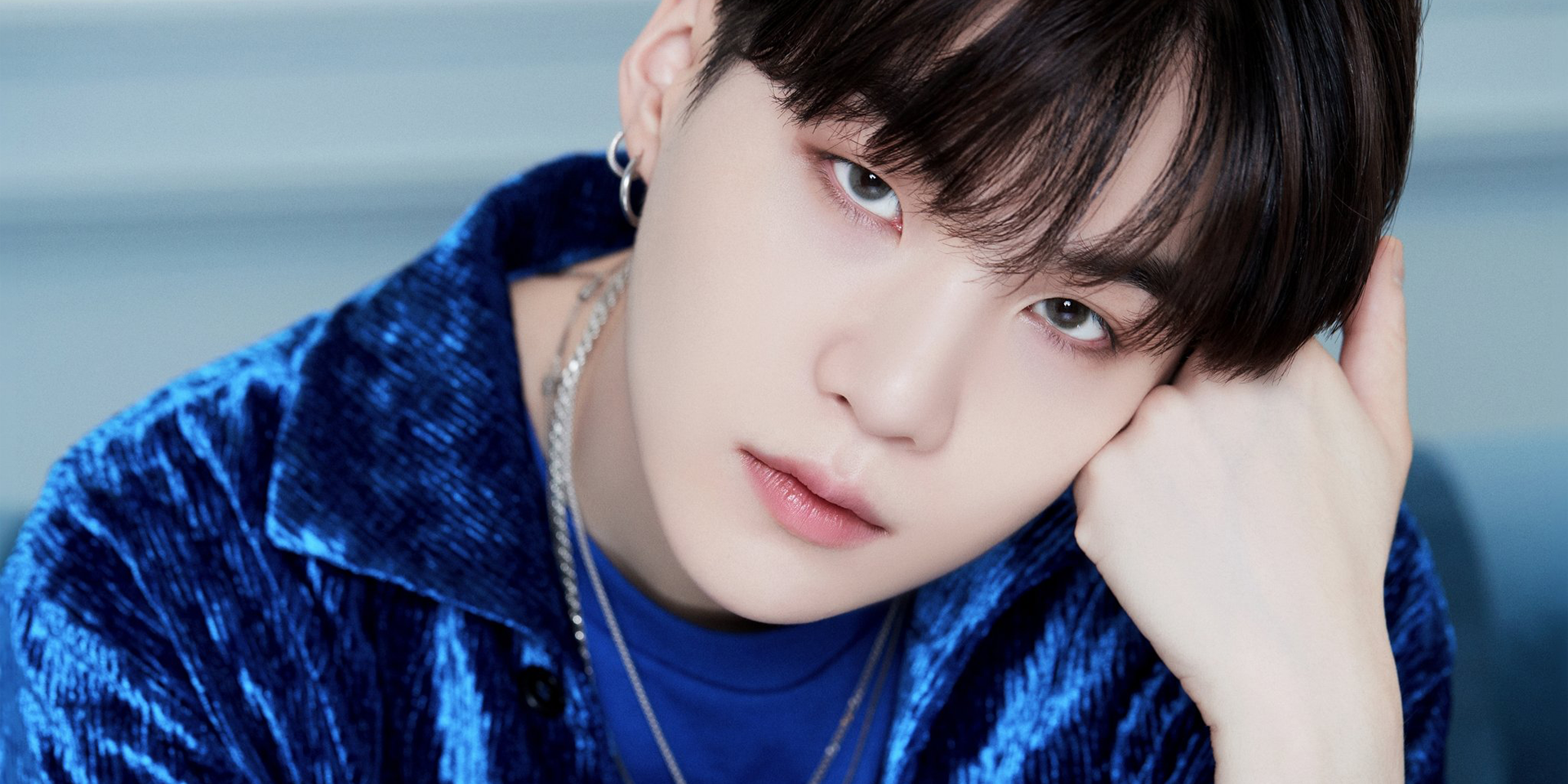 Suga is giving back to those in need as he celebrates his 28th birthday.

The member of phenomenal K-Pop group BTS donated KRW 100 million (approx. 132,000 USD) to Keimyung University Dongsan Hospital to help kids with their cancer treatments. His latest act of charity follows previous years of efforts dedicated to children with cancer and providing aid to his hometown of Daegu in its fight against the coronavirus pandemic.

In the Philippines, Chef Min's Lutuan opened its doors to deliver Korean dishes to the homeless of Quezon City, in partnership with Popburri.

Help us share Suga's love for cooking to our friends in need!

How? Well, there are many ways you can help out, so read on below. 💜

Indonesian ARMY have also taken another step forward in the conservation and transplantation of corals in Morella, Leihitu, Central Maluku Regency, and Maluku Province, on behalf of Suga.

Boston ARMY, based in the United States, partnered with Together We Rise for a charity campaign to bring kids in foster care "Sweet Cases"—a blue duffel bag packed with a teddy bear, a blanket, a hygiene kit, a coloring book, and crayons.

The 'Life Goes On' act are also scheduled to perform at the upcoming 63rd GRAMMY Awards on March 15 at 9 a.m. (SGT/PHT), alongside Taylor Swift, Dua Lipa, Harry Styles, and more. Click here for more ways to watch the show.