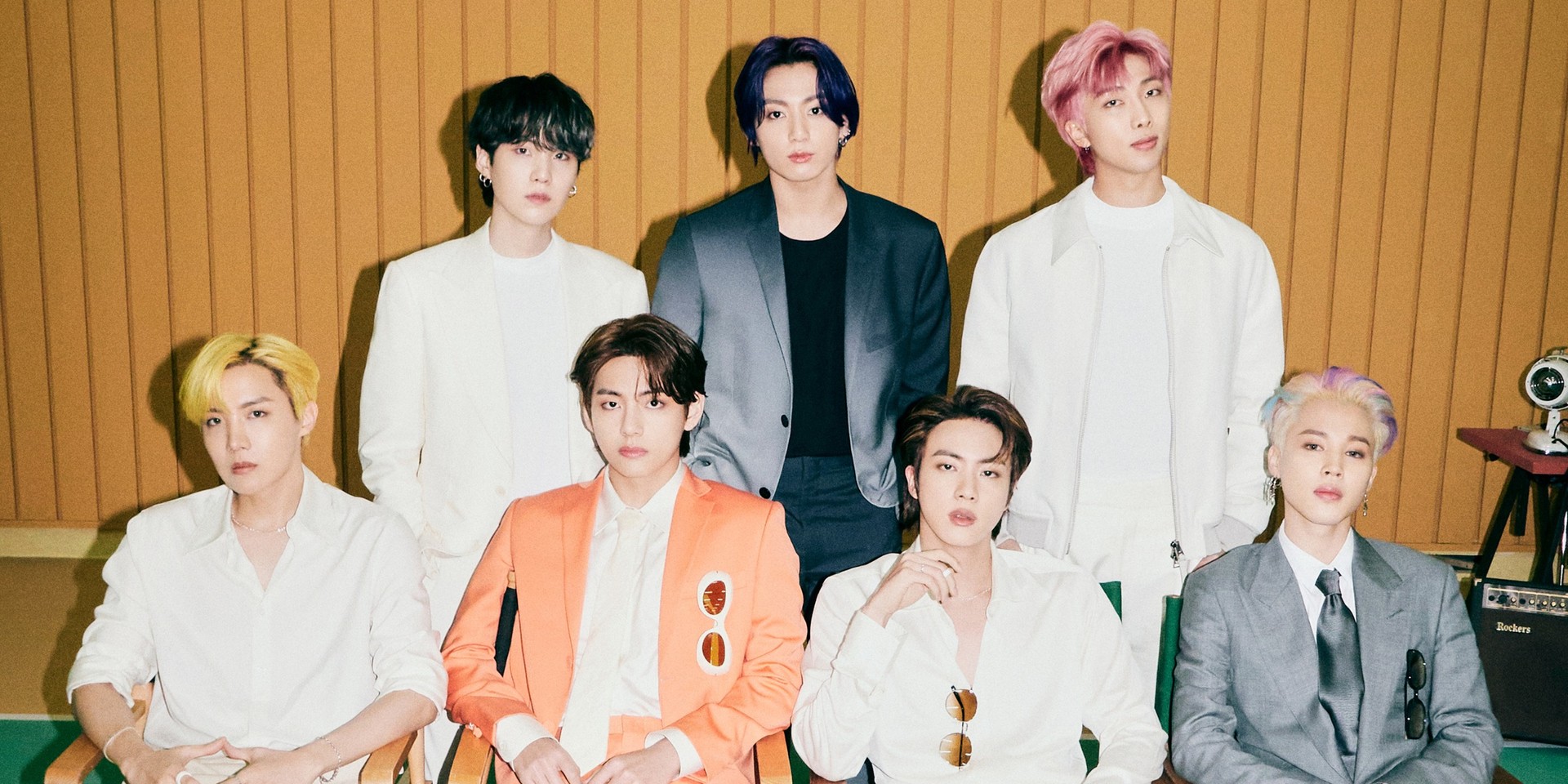 It's safe to say that BTS' 'Butter' is well on its way to becoming one of this year's most iconic songs.

Right from the get-go, the track had broken over 108.2 million in just 24 hours, beating the group's very own 'Dynamite' which clocked in 101.1 million. 'Butter' even had the biggest Spotify debut in history, having racked up 11 million streams on its release day.

Since then, 'Butter' has spent a total of 9 weeks atop Billboard's Hot 100 chat and continues the group's 19-week streak reigning over the Artist 100 chart.

So, to celebrate the ongoing success of the summer anthem, let's take a look at some covers of 'Butter' from all over the world. From reimagined rock and "kinda chill" versions to cat and calculator covers, get it, let it roll to these renditions of 'Butter'.

Known for hosting K-pop flashmobs all across Australia, Diversity Station held their very first flashmob in Perth with BTS' 'Butter'. Gathering over 40 dancers of all ages and skill levels, the dance crew put together a mesmerising cover of the bop, showcasing fandom culture at its finest.

They say everything is made of numbers and this impressive 'Butter' cover proves just that. Recognised for his unique renditions of pop hits and meme tracks, calculator musician Chaco tries his hand at BTS' hit song in his recent offering.

If you ever need a version of 'Butter' to listen to during a rainy day then Grent Perez's got you covered. Armed with a guitar and charming vocals, the singer-songwriter transforms the energetic and lively track into an acoustic and comforting bop.

'Butter' made with butter

When you have a song titled 'Butter', it's only fitting to try and remake the track with actual butter – and that's what Yamaguchi and Ushio of the Member Channel did. Who knew butter was an instrument?

A good melody can easily bypass the borders of language but it's still exciting getting to hear your favourite song in your mother tongue. In her multilingual rendition, Eline Vera translates BTS' summer bop into 18 different languages – from Dutch to Tagalog to Tamil to Spanish.

Loved by K-pop idols and fans alike, Psick Univ's Lee Yong Joo and Jung JaeHyung are back with another ahjussi (which translates to uncle in Korean) cover. This hilarious cover of 'Butter', complete with ridiculous greenscreen backgrounds and offbeat singing, is definitely one of the memorable renditions of the summer bop out there.

While BTS' music video for 'Butter' is a stunning visual, this cat music video cover might just have it beat. This short yet adorable cover stars the adorable felines Raon, Soul, Noel, Iz, and Suri.

Since the song's release, we've seen BTS perform 'Butter' at some of the most stunning stages, but there's just something mesmerising about the track's smooth choreography against the glowing billboards of New York City. Watch as dance crew CLEAR side-step, right-left to the beat at Times Square.