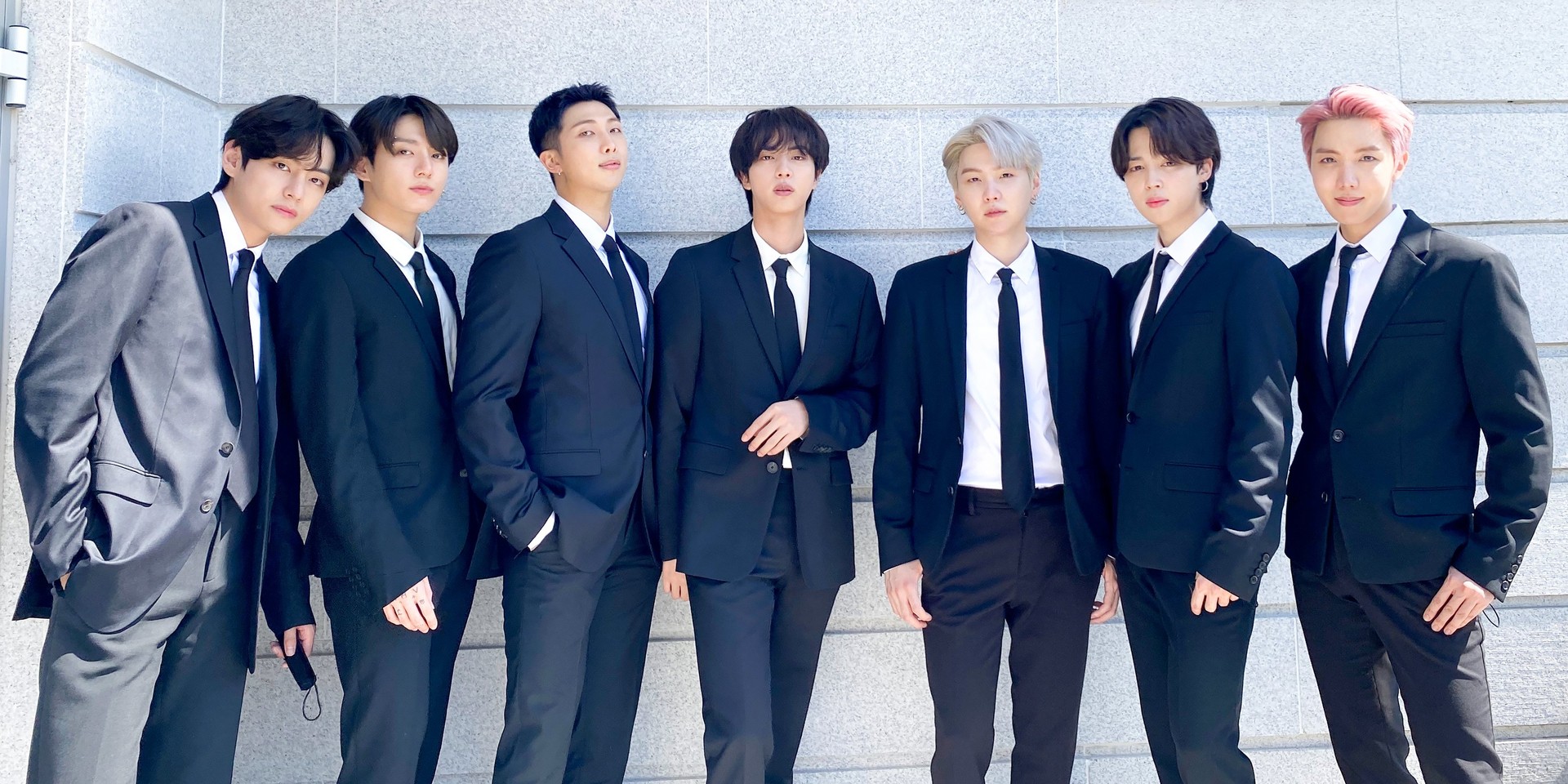 BTS are set to speak at the 76th United Nations (UN) General Assembly.

BTS perform 'Permission To Dance,' share stories of today's youth and their hopes for a brighter future at the 76th UN General Assembly – watch

In an announcement made today (21/07), South Korean President Moon Jae-In has appointed the international pop group as the 'Presidential Special Envoy for Future Generations and Culture,' which was carried out to enhance and build on the country's image and stance on global issues.

"Life goes on. Let's live on." BTS deliver a message of hope at the 75th UN General Assembly – watch

With this new appointment, BTS are set to attend various global conferences to represent South Korea and advocate for important issues concerning young people. In particular, the 'Permission To Dance' act will be attending the 76th UN General Assembly in New York later this 20 September and begin their new appointment duties.

As part of the conference, BTS will deliver a speech expected to revolve around hope, love, and encouragement, and showcase a video performance. The group's participation at the upcoming UN Assembly is intended to build communication with future generations and bring awareness to pressing international issues.

Known for spreading hopeful and positive energy, BTS is expected to make significant contributions to further elevating Korea’s status as a pacesetter in the post-COVID-19 era while working as a Special Presidential Envoy. pic.twitter.com/1xvAKkfkLf

BTS and Coldplay join forces for collaborative single 'My Universe,' here's what you need to know

The group will take part in the second Sustainable Development Goals Moment of the Decade of Action  to be held virtually on  20 September 2021 from 8 AM to 5 PM EST (7 PM KST/JST, 8 PM SGT/PHT). Tune in via their Facebook, Twitter, and YouTube pages or their website.

This will be the group's latest speech at the UN, following their ongoing efforts to advocate for self-love and solidarity amongst young people. BTS gave their first UN speech in 2018, and then again in 2020.

BTS have also been carrying out a continuous campaign with UNICEF to "end violence and neglect while simultaneously promoting children and young people's self-esteem and well-being. Called LOVE MYSELF, the campaign was first established in 2017 and has since raised close to USD 3 million worldwide.

Check out BTS' 'LOVE MYSELF' campaign with UNICEF here.