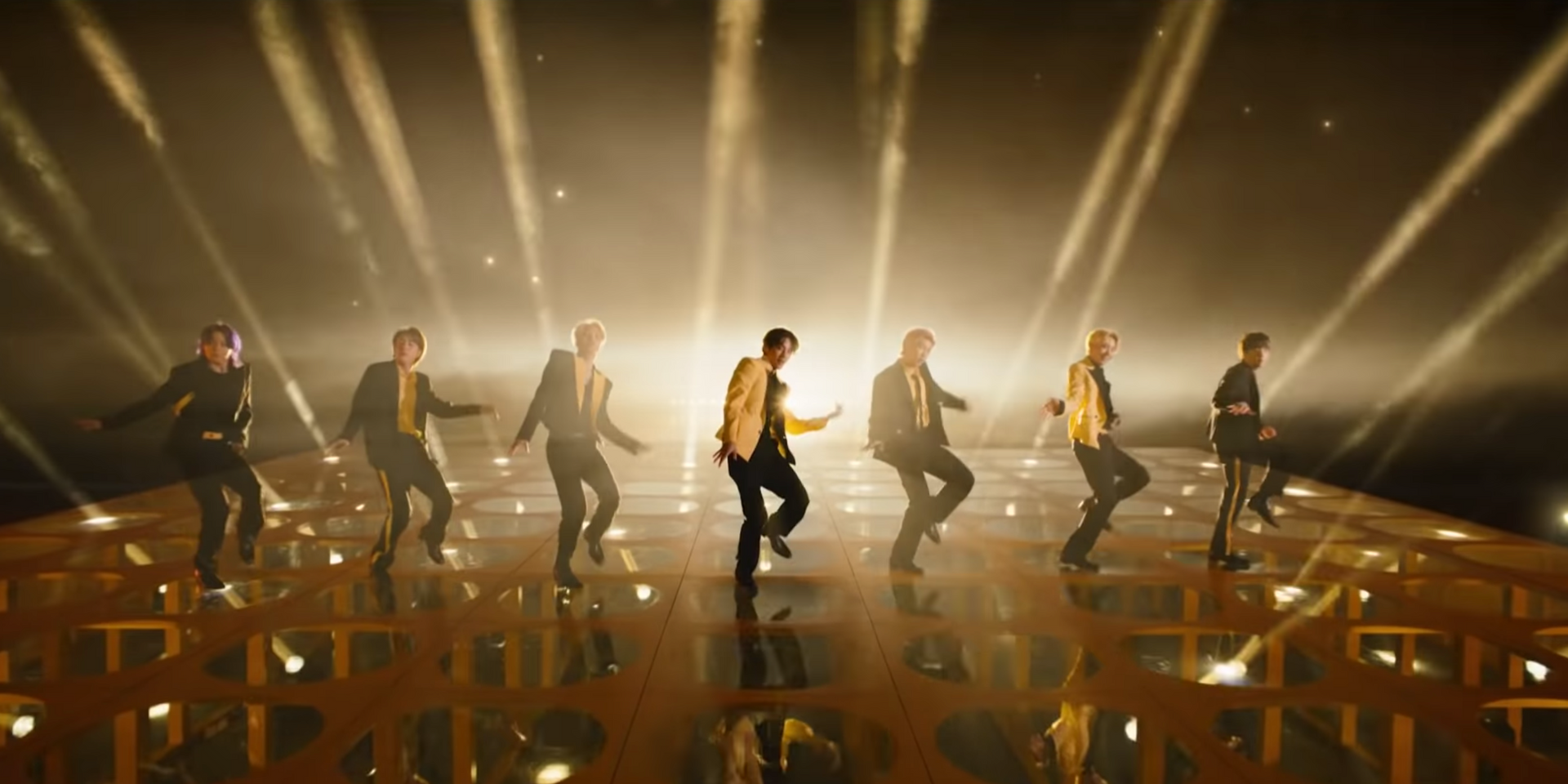 Guinness World Records have confirmed the numerous records that BTS' new single, 'Butter,' have set on its release day.

We've confirmed a new batch of records set by @BTS_twt during the release of their latest single 'Butter' - including having the most viewers for the premiere of a video on @YouTube 🔥 https://t.co/7GifjrD7rQ#BTSButter

Meanwhile, the global pop titans' second English single also took over streaming service Spotify, with 11,042,335 global streams in 24 hours. The feat now makes 'Butter' the most streamed track on Spotify in the first 24 hours, breaking the record previously held by Justin Bieber and Ed Sheeran's 'I Don't Care,' by 64,946 streams.

Aside from the early success of their latest single, 'Butter,' BTS has also set and broken records earlier this year. Last April, BTS became the most-streamed group on Spotify, overtaking British pop-rock icons Coldplay. The group is also tied with girl group Fifth Harmony for most Nickelodeon Kids' Choice Awards won by a music group, and their first English single, 'Dynamite,' broke the record for the most weeks at No.1 on Billboard’s Digital Song Sales Chart.

BTS currently has 23 world records making them one of the most successful music groups in Guinness World Records' history, putting them alongside the likes of international pop icons like Mariah Carey, Madonna, and The Beatles.