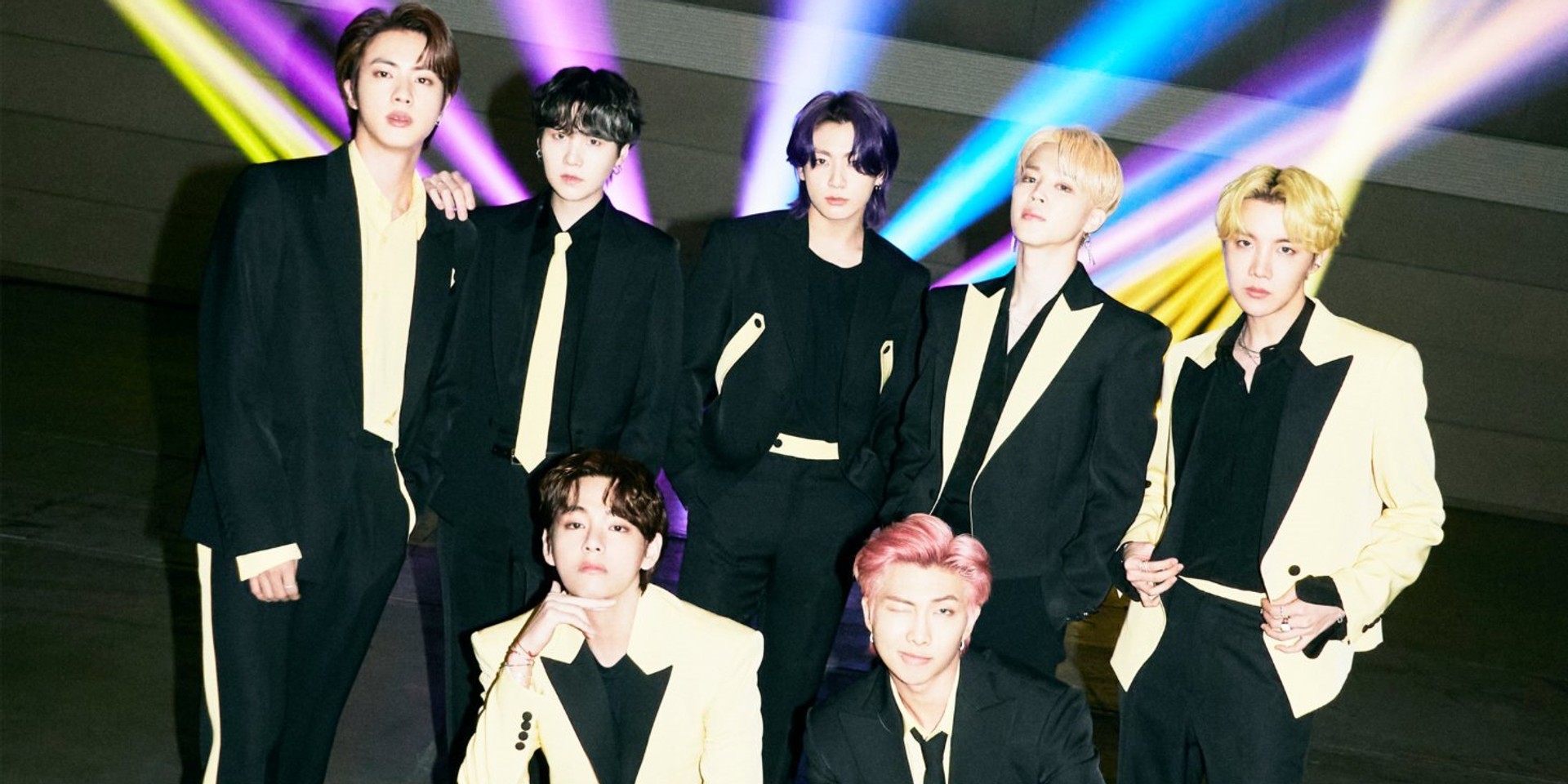 According to Billboard, the year's biggest summer anthem garnered 32.2 million U.S. streams and sold 242,800 downloads in its first week of release. The feat makes BTS the fastest group since The Jackson 5 to get four number one hits. 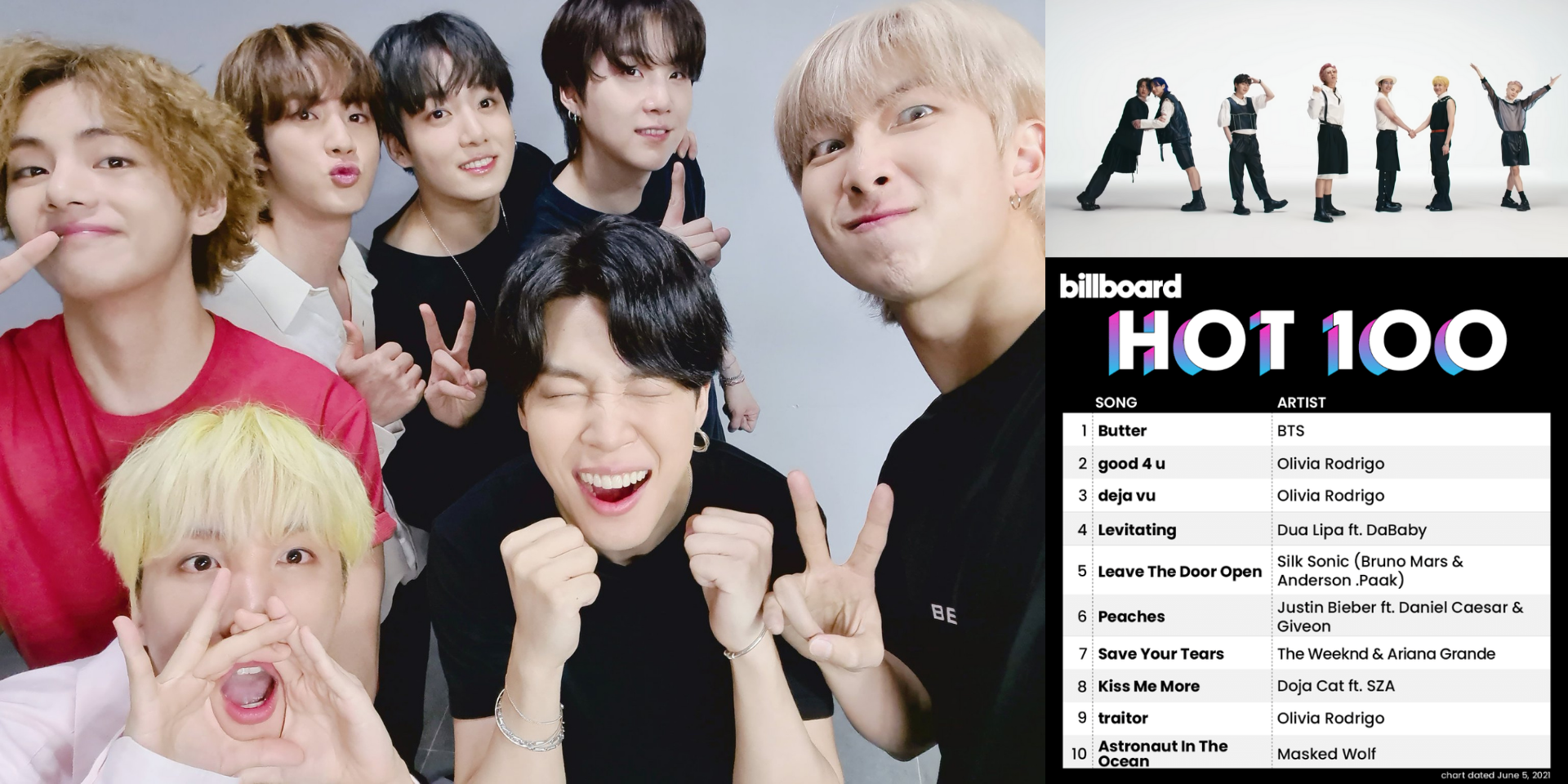 BTS took to Twitter and Weverse to send their love and thanks to ARMY (fans of BTS), with whom they are celebrating their 8th anniversary this month. "I would like to thank you so much," BTS leader RM writes via Weverse. 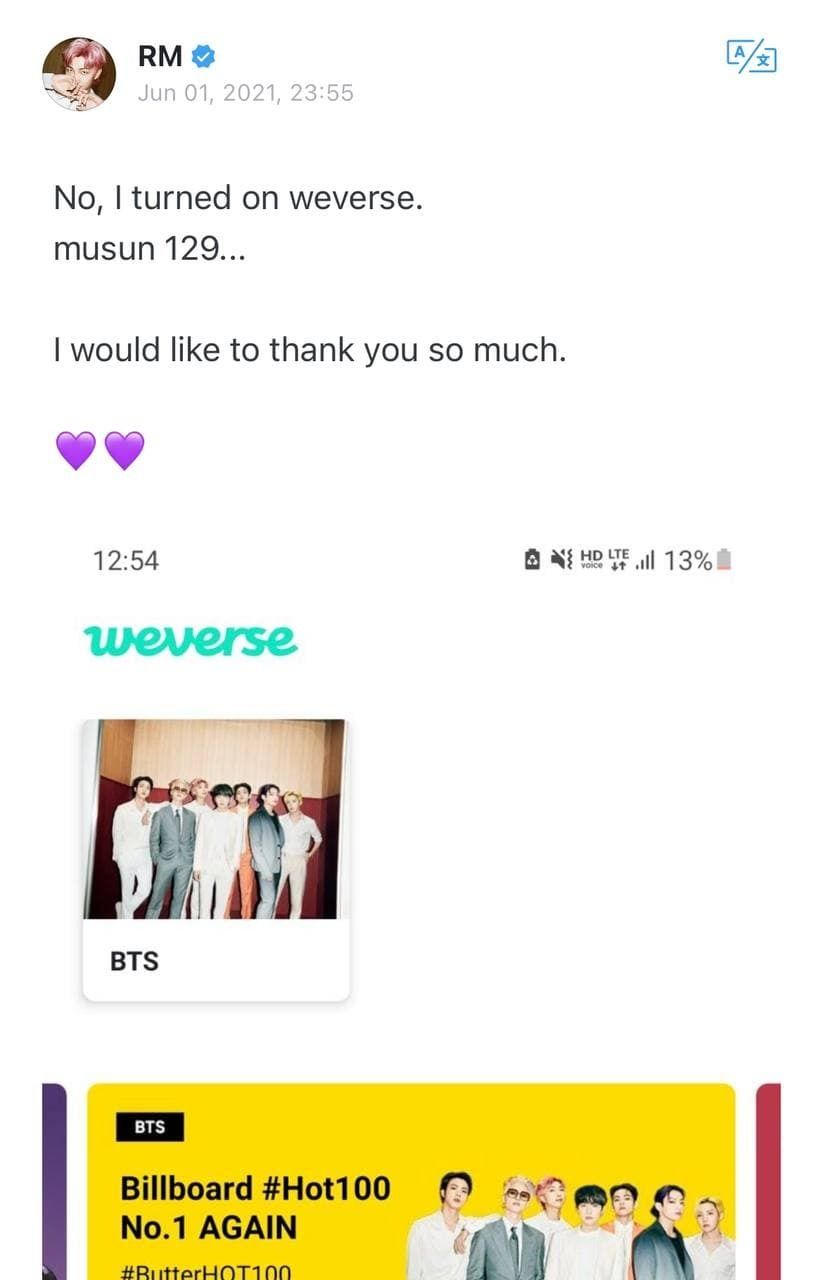 BTS are throwing a global listening party to celebrate their latest milestone on 4 June at 12 AM KST/JST (3 June 11 PM PHT/SGT, 12 PM EST).

Let's all celebrate "#BTS_Butter" debuting at #1 on the Billboard Hot 100! #ButterCelebrationParty starts in 2 hours.