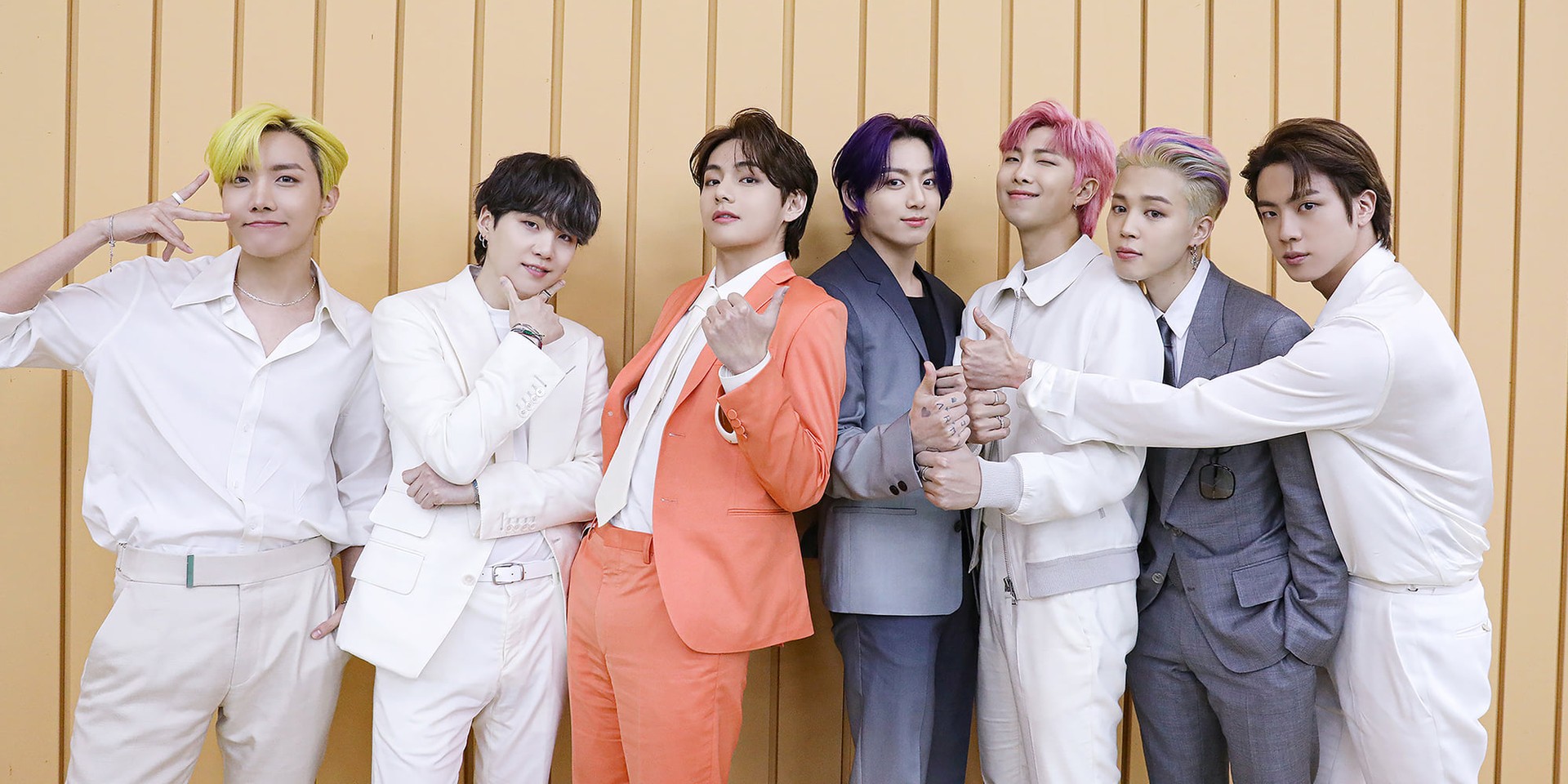 It's been less than a week since BTS dropped their latest smash hit 'Butter', but the Internet has already blown up with adoration for the new single.

According to Twitter, ARMY (BTS fans) tweeted about 'Butter' over 31 million times worldwide on launch day, and more than 300 million tweets in a month leading up to the track's release. They also lit up the Twitterverse with various hashtags, including #BTS_Butter, #SmoothLikeButter, and #Got_Army_Behind_Us.

The Twitter frenzy was in full force as ARMY mobilised tweet votes for BTS in the Top Social Artist category of the Billboard Music Awards (BBMAs) 2021, which aired on 24 May. Thanks to the dedication of ARMY, the K-pop group took home the award for the fifth year in a row, on top of three other awards: Top Duo/Group, Top Song Sales, and Top Selling Song ('Dynamite').

'Butter' also broke the record for biggest global debut on Spotify, with 11.04 million filtered streams as of 23 May. The Grammy-nominated K-pop act have surpassed Ed Sheeran and Justin Bieber's 2019 record of 10.98 million streams with 'I Don't Care'.

The music video for 'Butter' also shattered records on YouTube to become the biggest music video premiere on the platform's history. It broke more than 108 million views in 24 hours, overtaking their previous record of 101.1 million views set by 'Dynamite'. As of press time, the video is just shy of 200 million hits.

In other news, BTS will be celebrating their eighth anniversary with an online event in June titled MUSTER SOWOOZOO. You can find out how to purchase tickets here.